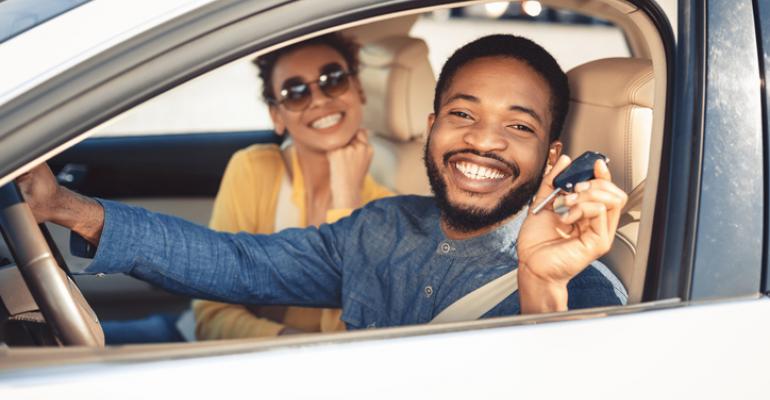 Getty Images
The study surveyed 35,387 buyers who purchased or leased their new vehicle from March through May.
Dealers

Car dealers “have overcome what might be thought of as a challenging sales environment for shoppers,” says J.D. Power’s Chris Sutton.

A nationwide new-car inventory shortage has thinned out dealership lots, but it hasn’t hurt customer satisfaction – at least not among consumers who manage to find a vehicle to buy.

That’s according to the J.D. Power 2021 Sales Satisfaction Index Study that reports metrically measured customer happiness with their automotive purchases remains at 789 points (on a 1,000-point scale), the same as last year.

A reason J.D. Power cites for customer satisfaction holding steady despite the inventory shortage and its accompanying issues (including higher prices): New-car buyers are receiving more money for their trade-in than they expected.

That’s a new auto-retailing development, because shoppers bridling at a dealer’s trade-in valuation quote often has appeared in various studies as a customer pain point for years.

“Despite the lack of inventory, dealerships have overcome what might be thought of as a challenging sales environment for shoppers,” says Chris Sutton, J.D. Power vice president-automotive retail.

Throughout this year, automakers have been forced to build fewer vehicles because of a global chip shortage. Demand far outpaces supply. Sutton (pictured, below left) doesn’t foresee that easing anytime soon. “Right now, it’s hard to see the light at the end of the supply-chain tunnel.” 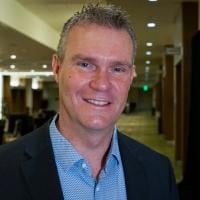 He recommends dealers “continue to sell vehicles through their inbound pipeline and help customers with special orders.”

Genesis has the highest percentage of rejecters (39%) among all brands because dealerships didn’t have the exact vehicle they wanted. (See by-brand charts below the story).

“The good news for dealers is that 78% of rejecters who reject a dealership due to inventory shortages indicate they will consider the dealership for future vehicle purchases,” Sutton says. “In other words, they’re not blaming the retailer for an inability to find their new vehicle.”

Buyers of new battery-electric vehicles express less satisfaction with the sales experience. The overall buyer satisfaction index is 54 points lower for BEVs (790) than for traditional vehicles with internal-combustion engines (844).

“BEV buyers are a unique challenge for dealers,” he says. “As manufacturers ready new model launches, now is the time to ramp up training and knowledge of BEVs and related services, such as charging and aftersales requirements, as buyers will undoubtedly have more questions about them.”

With an index score of 833, Porsche ranks highest in satisfaction with dealer service among premium brands. Infiniti (825) ranks second, then Lexus (820), Cadillac (814) and Lincoln (813).

Brands showing the greatest improvement in satisfaction scores year over year are Jeep (+24), Chevrolet (+17) and Dodge (+17).

Now in its 36th year, the U.S. Sales Satisfaction Index Study measures satisfaction with the sales experience among new-vehicle buyers and rejecters (those who shop a dealership and purchase elsewhere).

Buyer satisfaction is based on six factors (in order of importance): delivery process, dealer personnel, working out the deal, paperwork completion, dealership facility and dealership website.

Rejecter satisfaction is based on five factors: salesperson, price, facility, variety of inventory and negotiation.

The study surveyed 35,387 buyers who purchased or leased new vehicles from March through May. 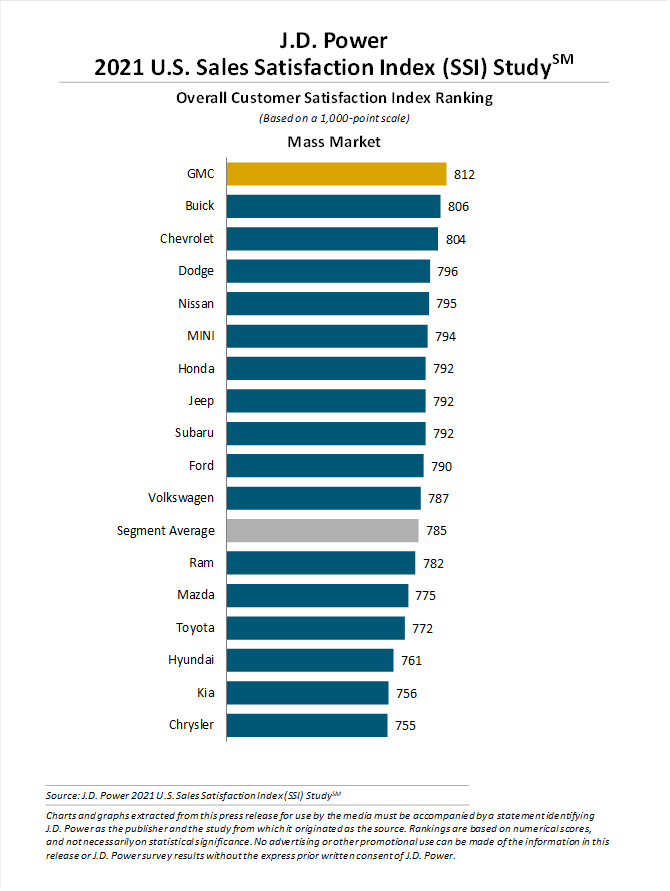