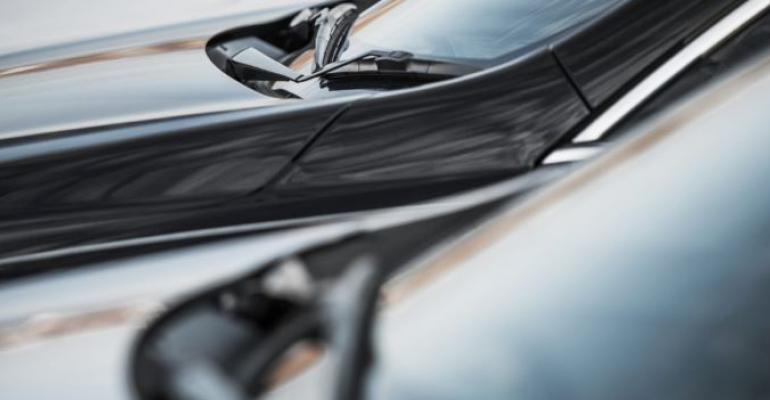 Dealers complain banks do not have to make the substantial investments automakers require of dealers and thus gain an unfair advantage.

MADRID – Spanish auto dealers are concerned that customers are financing new-car purchases not through them but through alternative sources such as banks.

“After reaching agreements with the different auto makers (not involving) the dealers, banks and other financial institutions take advantage of their offices’ networks and link the acquisition of the vehicle to financing and other crossed products and services,” according to a statement from FACONAUTO, a federation of Spanish auto dealers’ associations.

FACONAUTO complains banks do not have to make the substantial investments automakers require of dealers and thus gain an unfair advantage.

The federation claims banks accounted for about 15,000 vehicles, or 1.4%, of the approximately 1.35 million light vehicles sold in Spain through the first nine months of 2019.

Dealers are anxious to keep business from slipping away. LV deliveries through November were 4.8% below those of a year earlier, according to Wards Intelligence data.

“This professionalization can only be ensured by auto dealers because, by definition, it is their main activity,” the federation says. “In addition, their professionals are constantly being trained to perform increasingly specialized work.”