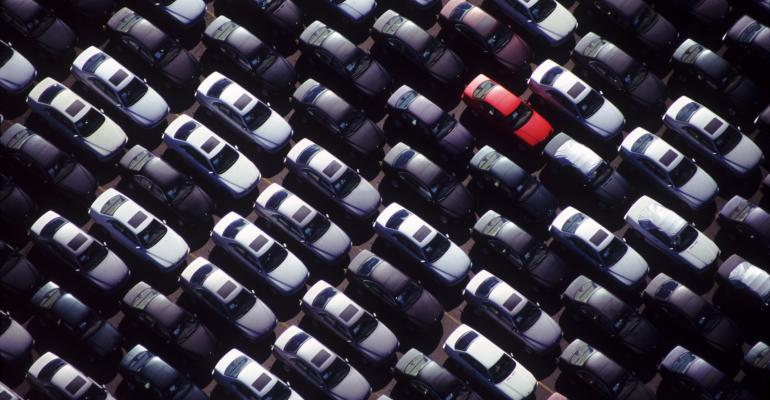 The booming automotive retail sales market is beginning to dip, though pent-up demand and scarce dealer inventory will sustain it for the foreseeable future.

That’s the analysis of Haig Partners, which just released its third-quarter 2022 Haig Report.

“I think that the pandemic created a once-in-a-lifetime set of circumstances that brought unprecedented wealth to a lot of dealers,” Alan Haig, president of Haig Partners, tells Wards. “But what goes up eventually has to come back down. I think we’re beginning to feel the effects of the government trying to fight inflation with rising interest rates.”

Haig reports that one of the economic shift’s main impacts is record-high buy-sell activity levels among dealerships in the first nine months of 2022. A total of 369 dealerships were acquired, up 5% compared to 2021. Private buyers acquired 337 stores, 24% more than in the same period last year.

Automakers’ focus on electric vehicles, concerns about direct-to-consumer sales and the advancement of digital sales and marketing are among the factors that have caused much of the buy-sell activity. Although some dealers embrace the changes in this era of record-high profits, others believe they signal the deterioration of the franchise model.

“We think it will take years for the factories to make up for all the lost sales (due to chip and parts shortages), and during that time, dealers should continue to enjoy strong profits. Our belief is shared by many dealership buyers, as proven by the high demand for dealerships today,” says Haig. “Times are still very good for sellers.”

Blue-sky values peaked in the first and second quarters due to higher interest rates. Those rates curtail consumer demand and may decrease dealer profits. They also reduce the amount of cash flow from acquisitions. Still, blue-sky values remain more than twice as high as before the pandemic.

Other report highlights include: