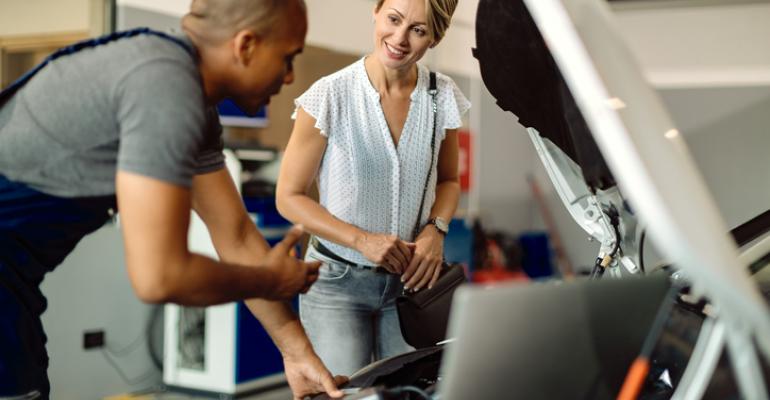 The path to healthy vehicle sales at a car dealership is through a customer-centric service department.

That’s because 70% of a dealership’s loyal service customers are most likely to buy their next car there, Gary Marcotte, a senior vice president at marketing firm Outsell.

“A good service department is the reason customers buy from a particular store,” he says during a CXAUTO2021 online conference session entitled “Driving Repeat Customers and Connecting New-Car Sales with Exceptional Customer Experience.”

Aftersales – particularly involving vehicle maintenance and repairs – “are the lifeblood of how we maintain customers,” says John Vierheller, chief growth officer at Epsilon Automotive, a dealership-consulting firm. “It is imperative we get it right. It’s not a difficult proposition as much as it’s a commitment.”

“We have people in the service lanes that care,” he says. “That’s what keeps customers in the service department for ever and ever. It starts with the dealer believing culture is important and employees are No.1. We’re in the people business.” 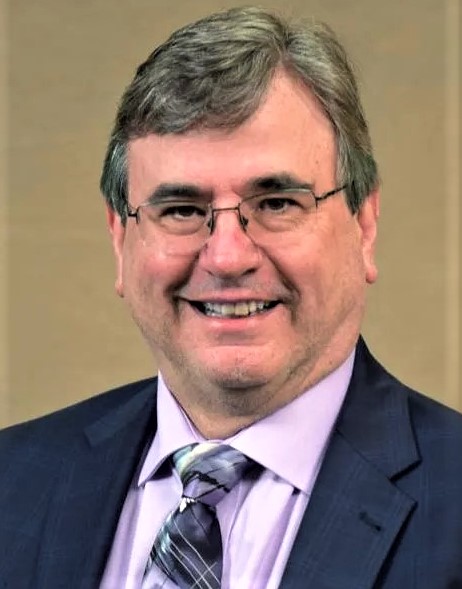 Williams (pictured, left) believes in adhering to an established process that enhances repeat and referral business. “It drives me crazy when processes slip, because we all know they work.”

Niello service advisers are empowered to make decisions on their own to avoid situations in which they are saying, “Let me talk to my manager,” often a customer turnoff, he says. “If a service job is taking longer than expected, the employee would say, ‘Can I give you a loaner or drop the car off at your house when we are done?’” (The latter offer also involves transporting the customer home in the first place.)

Empowered employees may make dubious decisions, but that’s part of empowerment – and is resolvable later on, says Scott Gregg, fixed operations director at Tucson Subaru. “They might be wrong, but we can figure it out later.”

Gregg (pictured, below left) is a 42-year automotive veteran who started pumping gasoline and changing oil at a service station. He once ran his own auto repair shop. He’s worked at Tucson Subaru for five years, striving to create a positive work environment.

“A culture that fosters happy employees creates happy customers,” he says. “That’s the trick. You want to put service customers at ease, because no one really likes coming to the service department.”

Eddie Rios, Infiniti’s head of aftersales in the eastern region of the U.S., agrees.

“I don’t know anyone who wants to spend four hours on a Saturday at a dealership having their car serviced,” he says during another CXAUTO conference session.

Service department hours of operations should mesh with customers’ lifestyles, says Rios, who started as a technician. 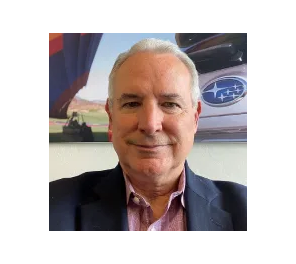 “Technicians typically start at 8 a.m. and leave at 5 p.m.,” Rios says. “That doesn’t help if someone comes in at 5 p.m. for an oil change. “Try to stagger technician hours. Have a peak-hours coverage plan. Be there for clients when they need you.”

He also recommends keeping a clean shop. “You want to make sure the back of the dealership looks as good as the front.”

Niello owns the oldest Audi dealership in the U.S. Audis are among the most technically advanced vehicles around. Accordingly, when it comes to fixing them, automaker support is essential, Williams says.

“We’re the ones who built them, and we know the technology, Lecznar says. “Using digital communications is like being there with the technicians.”