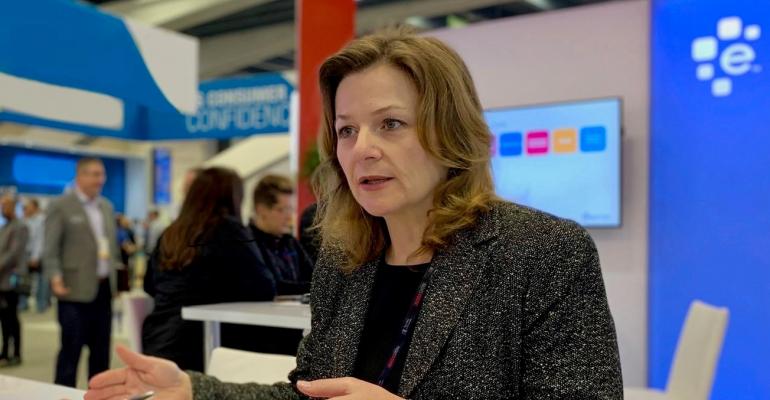 SAN FRANCISCO – The most common loan term for a new-vehicle purchase is 72 months, more customers with good credit are opting for used cars and leasing remains over 33% of all new-vehicle sales, according to automotive credit specialist Experian.

“Almost every quarter it hits a new high,” Zabritski says about monthly loan payment amounts, which are lower, about $430, for both used and lease vehicles.

“There’s a lot of discussion around affordability, but ultimately consumers haven’t changed what they’re buying,” she says. “On both sides you have more consumers choosing CUVs. They’re not buying big, fancy CUVs, but they cost more than the economy car. Ten years ago, the No.1 segment was small economy cars. Now it’s the CUV.”

In 2018, car-based unibody CUVs were indeed the runaway growth engine in the U.S. market, accounting for 39.8% of new-vehicle purchases, up 8.2% from 2017, according to Wards Intelligence data.

That 39.8% includes import, domestic, mainstream and luxury models ranging from small to large, from the Jeep Renegade and Toyota RAV4 to the Chevrolet Traverse and BMW X5.

In particular, large CUVs such as the Nissan Pathfinder and Volkswagen Atlas showed the most growth in 2018, up 55.1% to 158,636 units from prior year.

Relative to small economy cars, the average loan for a CUV will cost an extra $5,000 or more, Zabritski says.

So are people spending more on new vehicles than they should, placing them at greater risk of default?

She says consumer behavior shifted in 2018. For instance, although leasing rates remain consistent, Zabritski says more prime consumers with good credit (above rating of 661) are moving away from new-car financing, opting instead for secondhand vehicles.

“I think a lot of that is around affordability and ties into the leasing angle,” she says. “Because now that we’ve been leasing at 30%, you’ve got this great volume of late-model used cars coming into the market,” making them attractive and often more affordable to prime consumers.

The higher the monthly payment, the more likely the customer will default. “So if we can keep payments lower, you can keep the (loan) performance going,” she says.

For years, local banks have dominated the landscape for vehicle purchases, accounting for about a third of transactions as recently as 2016, according to Experian research.

But bank loans have leveled off, while local credit unions grew their loan volume in 2018, accounting for $342 billion of vehicle loans in the third quarter, Zabritski says. Also showing slight growth in automotive lending were captive finance arms.

Other highlights from Experian credit research: