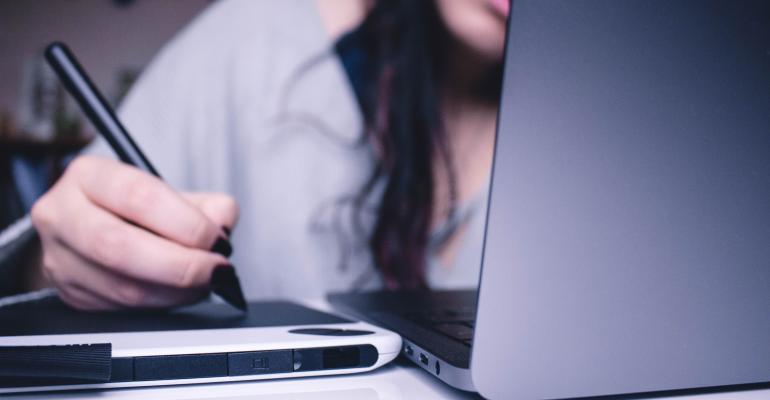 Unsplash
Online, subprime shoppers among those that benefit from auto loan pre-qualification.
Dealers

News reports of rising interest rates and an approaching recession could spook some auto buyers, but dealers who lead them toward pre-qualification can quell their concerns, Satyan Merchant, senior vice president and automotive business leader- TransUnion, tells Wards.

Consumers’ finances were safeguarded and supplemented by stimulus funds, forbearance and accommodation programs during COVID-19. Although many of those programs have ended and prices have increased across the board, lenders are willing to extend credit to buyers. That’s especially true of used car shoppers in the subprime category.

“Relevant to the dealer is the source of the loan, not the loan type,” says Merchant. “We see that credit unions, and especially independent finance companies, are getting larger and larger shares of used-vehicle financing.”

That is especially pertinent to subprime buyers. Although the subprime consumers in 2020 and parts of 2021 could not purchase vehicles because of low income or other adverse financial factors, dealers now see more independent lending institutions, banks and credit unions taking higher shares of the subprime market, from about 15% in 2017 to about 20% today.

In contrast, TransUnion saw a drop in year-over-year loan origination growth for prime and super-prime consumers.

“I think that’s almost likely correlated to the fact that new vehicles just simply aren’t available because the super-powered consumer tends to buy new vehicles,” says Merchant. “The manufacturers just can’t make them fast enough. And so, the origination growth is lower on new-vehicle loans, but it’s not because the customer doesn’t want the car.”

This all means that dealers who address financing up-front are likely to overcome shoppers’ hesitancy to buy. That would add to the positive financial trends of car buying, with consumer spending approaching pre-pandemic levels. In addition, consumer liquidity remains stable.

Still, auto shoppers are concerned about financial viability and their first question generally is about what they can afford. That’s why dealers should make it easy for shoppers to receive accurate numbers and pre-financing – not just estimates – whether they shop at the dealership or online.

“I think there’s a real need to for the industry to move that way,” Merchant says of pre-qualification for auto buyers. “But a big component is not just being able to display the vehicles online and choosing features and all the other parts of the vehicle. But it’s truly understanding the financing side of the deal as well.”