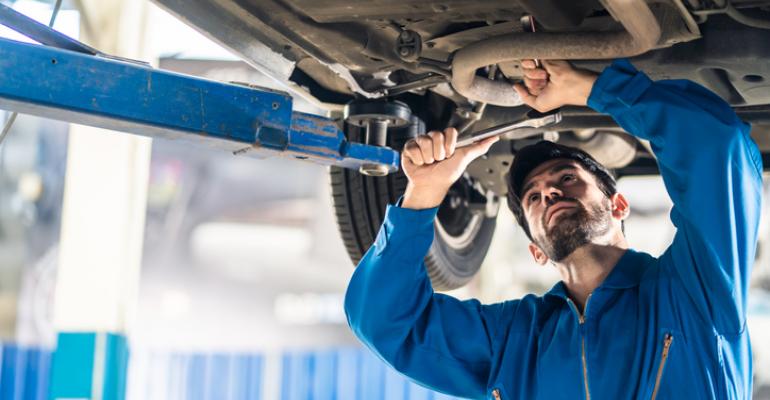 “In some cases, 40% to 50% (of car buyers) don’t show up for service at a dealership once a vehicle is out of warranty,” Foutz says.
Dealers

After inking the deal on a car purchase, many dealership customers then get a quick tour of the service department and meet the service manager.

The thinking is that such visits will increase the likelihood of the buyer returning to the dealership for eventual service and maintenance work.

But some people question the effectiveness of that traditional practice.

One of the doubters is David Foutz, vice president-sales for Cox Automotive’s Kelley Blue Book, Dealertrack DMS and Xtime, a provider of software that, among other things, allows customers to book service appointments online.

“Cox recommends getting away from that traditional person-to-person customer handoff,” Foutz (below, left) says.

For one thing, in the age of COVID there isn’t always a customer on the premises to hand off. That’s because of an increase in consumers who prefer to do the lion’s share of the automotive-purchase process online.

The dealership instead home-delivers the vehicle to them. It has become a well-received convenience. “But it has put a wrench in the sales-to-service handoff,” Foutz says.

As an alternative, he recommends dealership salespeople introduce customers to Xtime’s service appointment tool and show them how to use it to make their first maintenance appointment.

Whether done with the customer in the store or online, that approach accomplishes two things, he says.

One, it familiarizes them with how Xtime works. “It is a moment of orientation,” Foutz says.

Two, it opts them into the Xtime system so they will receive systematic follow-ups and appointment reminders. Customers pick their preferred communication channel.

“Xtime also facilitates the pick-up and delivery of vehicles going in for service,” Foutz says. “We’re seeing a strong movement in that direction.”

Nearly 70% of surveyed consumers say pick-up/delivery service would draw them to a dealership offering it, he says. And more than half of them said they would be willing to pay $20 for each pick-up and delivery.

“That barely offsets the cost, but we also are seeing that people who use pick-up and delivery average a $200 increase in repair orders,” Foutz says.

He advocates charging something for the convenience because “something for nothing hasn’t as much value, and the average consumer assumes you will charge something.”

Although some high-end dealerships have offered the service for a while, it has become increasingly popular during the pandemic, a time when many people are reluctant to venture here and there unless they must. 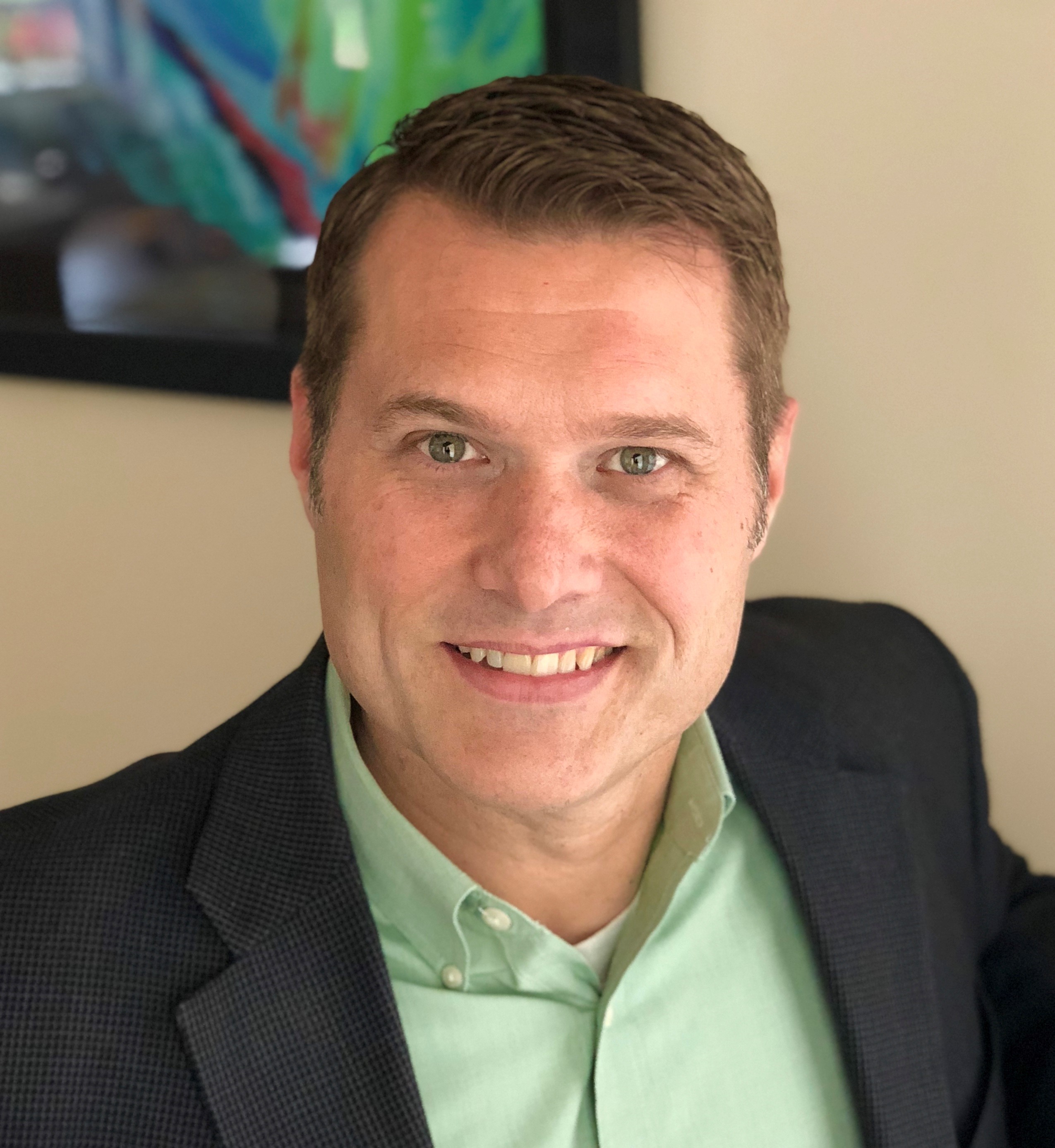 Foutz says dealership pick-up and delivery service won’t end when the virus crisis abates. “It’s one of those things that is here to stay. People love the convenience of the dealership picking up their car for service and then bringing it back to them.”

Another service-department extra effort that is going over well with customers: auto technicians video recording and photographing what on a customer’s vehicle needs immediate or eventual repairs.

The technician then emails or texts the visuals to the customer. Rather than just saying what the problem is, “a video of a technician telling and showing you what is broken is powerful,” Foutz says.

It’s all part of getting car buyers to rely on the dealership for service work. Dealers can struggle with service-customer retention.

Many car buyers end up not returning to the dealership for service work but instead patronize independent repair shops or chain car care centers.

“In some cases, 40% to 50% (of car buyers) don’t show up for service at a dealership once a vehicle is out of warranty,” Foutz says.