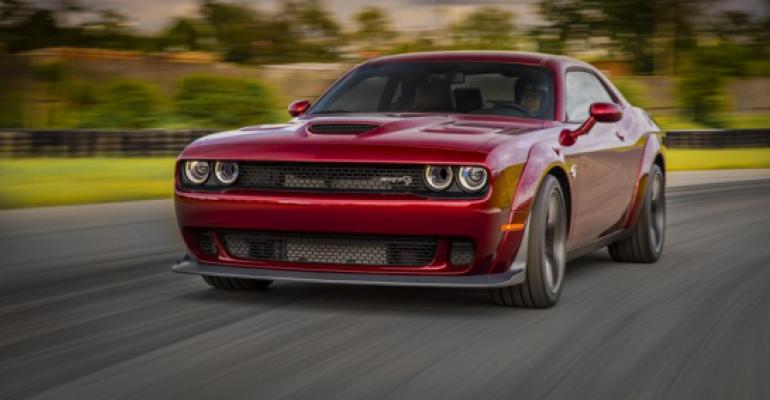 “It should have an effect if they explain (a vehicle’s) cool features well, help set them up, answer (technical) questions after delivery,” says David Amodeo, director of global automotive at J.D. Power. “They aren’t selling as many vehicles, so this should have freed up time to do this.”

The study analyzes the “emotional attachment and level of excitement” of new-car owners based on 37 different areas and aggregates the responses on a 1,000-point scale. Mass-market brands trailed premium brands by 31 points compared with 21 points in 2021. Overall, mass-market satisfaction decreased four points compared with an eight-point increase in 2021.

The increasing gap between mass-market vehicle performance compared to premium vehicles surprises even Amodeo as he reviews the findings of this 27th annual survey. “The gap widened, which is the opposite of what it has been doing for a long time,” he says.

A score of 888 made Porsche the highest-ranking premium brand, six points higher than it scored in 2021. Dodge won the mass-market crown for a third consecutive year with a score of 882.

“While these brands are very different, both Dodge and Porsche owners identify strongly with their vehicles,” Amodeo says. “That certainly contributes to their stellar APEAL Study results.”

“The most important factor leading to the industry decline this year is owners’ perception of their vehicle’s fuel economy,” says Amodeo. "The study was fielded as fuel prices were experiencing a meteoric rise, and that pinch at the pump is conveyed in lower vehicle satisfaction. Battery-electric vehicles have not been negatively affected by the increase in fuel costs but do have issues related to battery range and charging time.”