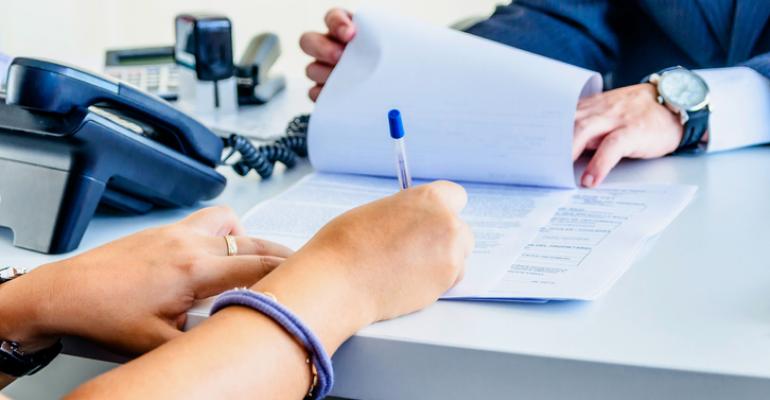 An Assn. of Dealership Compliance Officers roundtable discussion centers on how to do it right – and stay out of the sights of government regulators.

He likened it to when old England publicly hanged pickpockets. And where would one find lots of pickpockets working crowds back then? At public hangings.

That doesn’t mean auto retailing shouldn’t try its best to stop shady F&I practices. There’s been a lot of progress in that regard, although wrongdoing, such as payment packing, still occurs here and there. When that happens, the bad actors and their dealerships can get hit with fines, bad publicity and even jail sentences.

Robertson is a former F&I manager who went on to found and head the Assn. of F&I Professionals, an organization that, among other things, holds certification training workshops on what to do – and what not to do – in the F&I office.

“Disparity becomes despair if you don’t do the right thing,” Robertson says. He adds: “If people do bad things, they need to be held accountable.”

Sometimes employee ignorance is at the root of wrong. For example, “less than 10% of (F&I) people who ask a customer to sign a contract have ever read it themselves,” Robertson says. That can lead to an F&I manager mistakenly misrepresenting what’s in the contract. Non-compliance often isn’t a case of willful intent.

Robertson (pictured below, left) is among participants in an online roundtable put on by the Assn. of Dealership Compliance Officers.

Many government regulations affecting dealerships focus on F&I, the department that handles consumer financing, the vast paperwork involved in a car purchase and the sale of aftermarket protection products, such as extended service agreements.

Wrongdoing can range from discriminatory interest rate quotes to payment packing that takes various forms. One of them is offering customers a monthly car payment that includes the cost of F&I products or services they didn’t ask for.

Today, that’s illegal. It can lead to an unwelcome inquiry from a state attorney general investigator. The dealership legally must itemize customers’ monthly payments for the vehicle alone, not meld them into a package that includes extras.

“Don’t try to squeeze things in,” says Lori Church, a former F&I staffer. “The terrifying thing is that my first F&I manager belonged in jail. He tried to teach me those things.”

Church (pictured below, left) now is an attorney and compliance director for Holman Automotive, a New Jersey-based dealership group. She contends it’s better to learn proper compliance proactively than from the shockwaves of a lawsuit.

His stay-out-of-trouble tips include honestly presenting terms and conditions of a transaction. He also urges F&I managers to become more educated about the products they offer.

If dealerships get in an F&I jam, the regulator office they are most likely to encounter is the state attorney general – “and unfair and deceptive practices are anything the attorney general says it is,” says Randy Henrick, a lawyer who represents dealers. 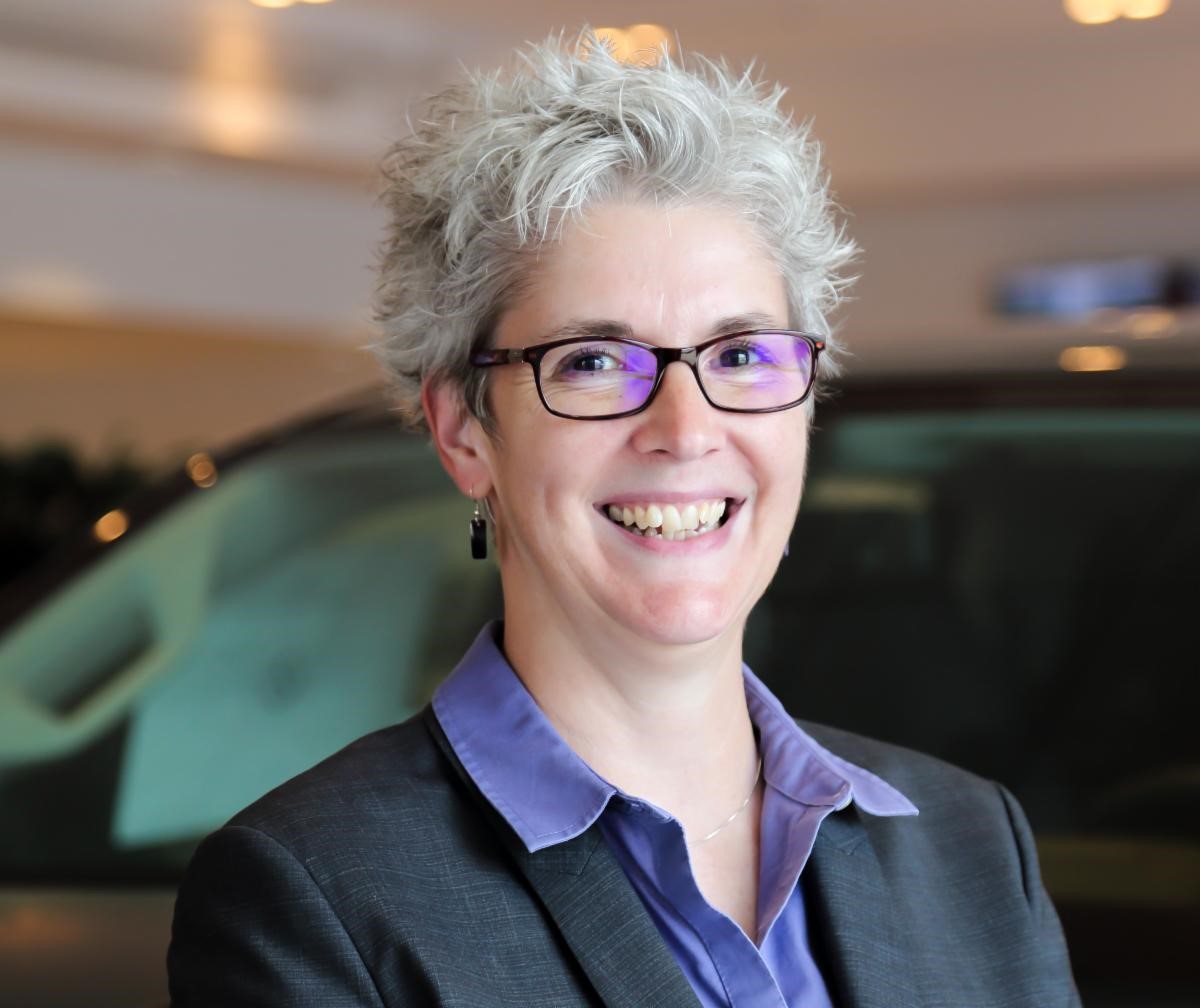 But other government regulators can get involved, such as the Federal Trade Commission. It considers deceptive dealer advertising as “low-hanging fruit,” Henrick says during the roundtable discussion.

If it’s harvested, an accused dealership’s options are limited, he says. “No dealer is going to litigate against a federal agency. It’s too expensive. You end up entering into a consent decree.”

He ominously warns that the newly named acting FTC chairwoman Rebecca Kelly Slaughter “is no fan of auto dealers.”

O’Loughlin agrees. “I’ve seen so many cases where there is contradictory material, and that can be considered deceptive.” 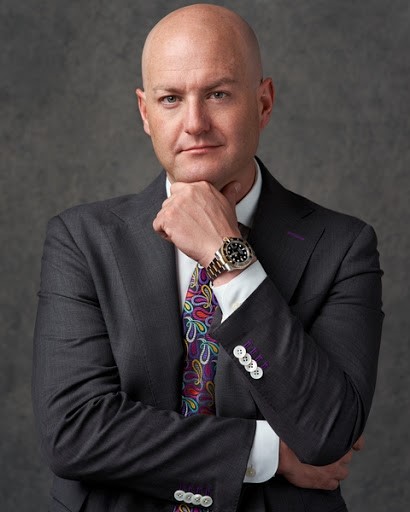 “The idea that being compliant hinders profitability is totally wrong,” says Gasman (pictured, left). “It’s in our best interest to be compliant. When you are, people relax. There are a million ways to do it wrong, and one way to do it right.”

“It’s instant credibility when you don’t push a product a customer doesn’t need,” says Gasman. “I’d rather over-disclose because that increases your credibility. And that sells F&I products.”