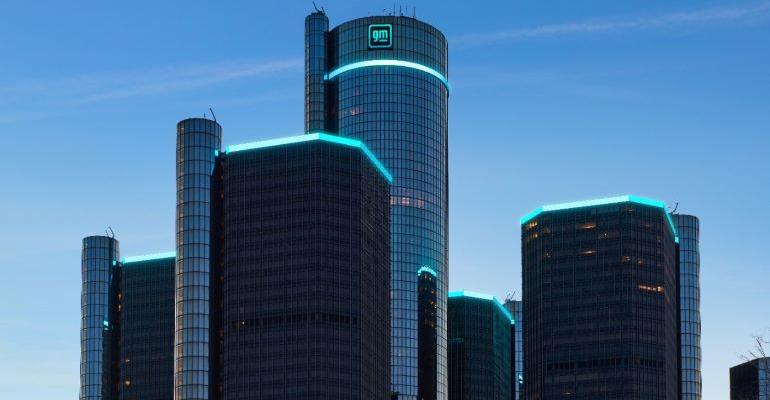 “There is a strong correlation between inventory and brand loyalty,” says Tom Libby of IHS Markit.

Today’s consumers are hard-pressed to find a desired type of vehicle, making them more likely to switch brands to get what they want. Libby calls it a “volatile” market.”

“There is a strong correlation between inventory and brand loyalty,” he says during an online event that includes IHS’s 26th annual Automotive Loyalty Awards.

The top honor (the Overall Loyalty to Manufacturer category) went to General Motors for the seventh consecutive year.

Despite inventory constraints, GM retained 64% of its customers in 2021. That was mainly due to continued strong demand for its utility vehicles and pickups.

“Days’ supply has been below 25 for nine months,” Libby (pictured, below left) says. “That’s unprecedented. February’s days’ supply went down to 22. That’s discouraging, but we’re hoping for improvement.” He didn’t say when that might occur. 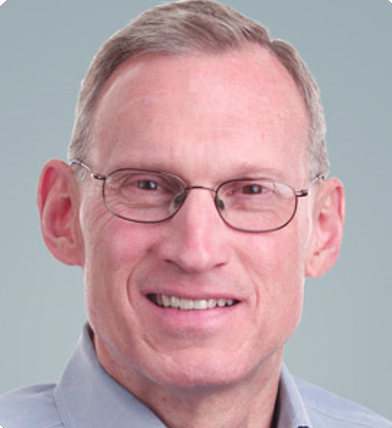 Wards Intelligence pegs the end-of-February inventory at 24 days and predicts a slight rise over the month of March, noting any significant impact from the Russian invasion of Ukraine isn’t likely to occur until Q2.

The microchip shortage is causing loyalty volatility, Libby says. “When loyalty declines, defections (from one brand to another) go up.”

He recommends that automakers “be aware of the risk associated with lower loyalty” and take steps – marketing and otherwise – in today’s environment to “protect your brand.”

“It’s a competitive industry,” he says. “Everyone is watching everyone else.”

Libby advises dealers to focus on inventory diversification, with a proper balance of vehicle styles as well as new and used product offerings.

“Given the unique nature of 2021, with the challenges of both the pandemic and inventory shortages, retaining customers is more important than ever,” adds Joe LaFeir, IHS Markit’s president-automotive insights.

Ford’s leadership in pickups contributed to the latest win with the F-Series pickup truck line accounting for 38% of the automaker’s make-loyalty volume.

Winner of a new category – “Most Improved Alternative Powertrain Loyalty to Make” – is Volkswagen. Due primarily to the launch of its ID.4 electric vehicle, VW saw a 17 percentage-point year-over-year improvement in alternative powertrain loyalty.

For “African American Loyalty to Make,” Toyota led the field with a 61% retention rate.

Toyota also took “Hispanic Loyalty to Make” honors for the ninth time since the award’s 2008 inception, with 61% loyalty this time.

Tesla captured the “Asian Loyalty to Make” for the second consecutive year, with a 53% loyalty rate.

The awards are based on an analysis of 13.4 million new retail vehicle registrations in the U.S. during 2021.

Loyalty is determined when a household that owns a new vehicle returns to market and acquires another new vehicle of the same make or model from the same automaker. The newly acquired vehicle may be either a replacement or an addition.