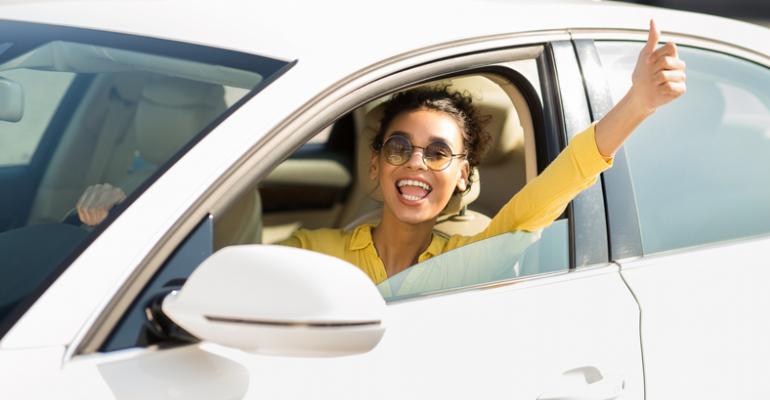 Getty Images
Gen Y is expected to account for 40% of U.S. vehicle purchases next year.
Dealers

A Generation That Allegedly Hated Vehicles Now Buys Them Aplenty

Millennials differ from each other when buying luxury vehicles, pickup trucks and CUVs/SUVs, according to CarGurus’ Buyer Insights Report.

Millennials have transitioned from a group originally deemed as uninterested in vehicle ownership to a generation that’s expected to account for 40% of all new-vehicle purchases next year.

That includes luxury vehicles, pickup trucks and CUVs/SUVs. Millennials buying vehicles in those three segments go about it in markedly different ways, according to the 2019 CarGurus Buyer Insights Report.

Also known as Generation Y, Millennials make up 22% of the U.S. population and range from age 23 to 38. The older ones “aren’t kids anymore,” says Ali Chapman, a customer insights analyst at CarGurus, an online automotive marketplace. “Many of them have family, careers and car-buying money.” 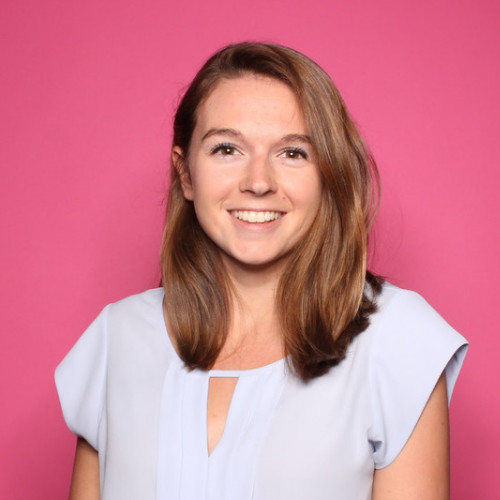 The latter wasn’t always the case, which is how Millennials got an early reputation – much to the horror of the auto industry – as the generation that disdained vehicle ownership. (Ali Chapman, left)

In retrospect, it wasn’t that they didn’t want cars, it was that they couldn’t afford them. Many older Millennials came of age during last decade’s recession that was dark and deep.

Many young people then carried heavy student-loan debts and had trouble finding good jobs. A lot of them couldn’t afford to buy cars but drove used ones given to them by their parents.

They suffered from “financial instability,” Chapman says. They weren’t ripe for the new-car market, one reason U.S. vehicle sales back then went off a cliff, going from 16.2 million units in 2007 to 10.6 million in 2009. (In contrast, the industry has seen 17 million-plus sales in the past four years.)

Today, the average U.S. Millennial annually earns $69,000. That exceeds the overall average of $61,000, but isn’t as much as Boomers and Gen X average.

As first-time luxury vehicle buyers, Millennials show distinctive traits, some of them rooted in anxiety, Chapman says during a Wards webinar entitled, “Data Reveals How Millennials Are Changing Key Car-Buying Segments.” (Click here to register and view the Nov. 20 webinar.)

The average first-time Gen Y luxury vehicle buyer is age 29 and mostly male (81%), according to the polling.

“At 29, they are in a funny space,” Chapman says. “Many of them have kids of their own, but they identify their parents as playing key roles” in advising them on the buying process and sometimes (29%) accompanying them at the dealership.

Nearly half of Millennials felt uncertainty when luxury-car shopping, often saying they were unprepared for certain elements of it, such as trade-ins (41%), add-ons (41%) and price negotiations (29%). Chapman says sticker shock can play into that.

“Most were cramming in last-minute research,” she says of Gen Y luxury-vehicle buyers. “Ninety-six percent say they were doing that with their smartphones on the dealership lot, which I find incredible."

She recommends dealers earn their trust by answering their questions and guiding them throughout the process.

In contrast, Millennial pickup truck buyers showed greater confidence. That vehicle segment has grown in recent years, in part because more people in their 20s and 30s are drawn to it.

“Millennials are passionate truck buyers,” Chapman says. “Seventy-two percent of them view their vehicles as expressions of identity.” That compares with 65% for other truck buyers and 33% for other Millennial vehicle owners.

Nearly 70% of young truck buyers strongly prefer a specific brand. They did more research (87%) than other truck buyers (77%) and 62% said they enjoy browsing various automotive shopping websites for fun.

If they are certain what truck to buy, they showed iffy-ness as to which dealership to buy from, according to the CarGurus polling.

Whereas trust in the dealership ranked No.1 with Millennial luxury-car buyers, it was at the bottom of the list for Millennial truck buyers. At the top for them was initial asking price.

Buyer’s remorse is rare for that group: 86% of polled Gen Y truck buyers said they got a great deal.

The best way for dealers to connect with them is through strong digital marketing, making sure messaging and information stays consistent, Chapman says.

About half of the Millennials switching into CUVs and SUVs saw their vehicles in utilitarian ways, mainly as a means to get from point A to point B.

Many Millennials buying utility vehicles for the first time are receptive to advice, especially from experts (62%) but also peers (49%).

When dealing with this group, Chapman recommends dealers give ground on price and stay flexible elsewhere.

“Those switching into SUVs and CUVs are certain on two things: Type (of vehicle) and monthly payments,” she says. “Everything else is fair game.”