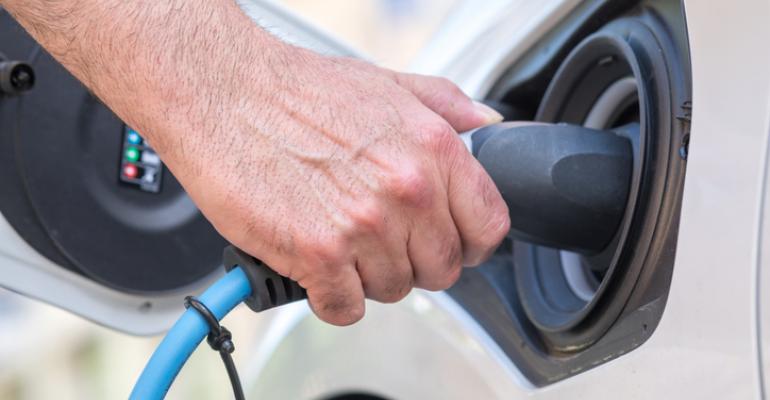 An expectation of consumers and a trepidation of auto dealership service departments is that the waves of electric vehicles hitting the market will need fewer repairs.

Her firm’s aggregated repair data indicate EV parts and labor currently cost twice as much as other vehicles.

“That’s probably not surprising about EV parts” that can include complex electrical systems, she says. “But what about labor?” Turns out, that per-hour work really drives up the cost of servicing EVs, Stephens says during an online Automotive Press Assn. program on a WePredict study on early vehicle-repair costs.

She explains: “EVs require service technicians to spend much more time figuring out what is going wrong. They are on the phone more with the manufacturer. They are on more test drives.”

Technicians typically write a brief report summarizing their repair orders. What technicians write for EVs can stretch on. “Those reports are paragraphs long, some 1,000 words or more,” Stephens says.

“This is part of an industry learning curve,” she says, adding that the new generations of established EV models show far fewer issues than do newly introduced versions.

For example, the Chevrolet Bolt and Nissan Leaf, which have been on the market for years, did well on WePredict’s ranking of vehicles with low service costs and needs.

She expects repair costs will drop as newly introduced EVs are on the market longer and work-in-progress improvements are made for later generations.

EV models that have been around for a while “had issues, too, when they first came out,” says Stephens (pictured below, left). “It bodes well to see the improvements with later generations.”

Unsurprisingly, many of the EV growing-pain service issues center on electrical issues. A frequent one is vehicle charging capability, she says. “The vehicles either are not charging to the levels they should or to what the customer expects.” 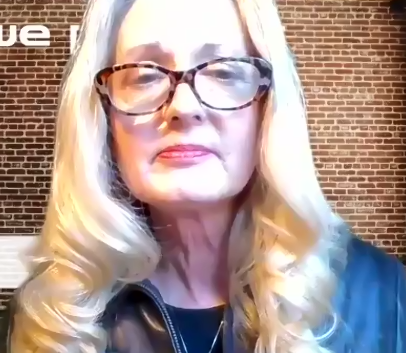 The most-serviced EV issues involve the electronic controller, high-voltage battery, charger/cable and battery contact, according to the WePredict study.

The study is based on data from dealership management systems (DMSs) relating to service issues in the first 90 days of vehicle ownership. Those issues arise from owner complaints or manufacturer recalls or service bulletins.

Why are such early costs important, particularly if the manufacturer is covering them with warranty programs?

Because they often indicate what’s to come, Stephens says. “Costs can go up 15 times from early on, and at a point where customers have to open their wallets. It’s a multiplication factor. If a vehicle has early issues, it usually doesn’t age well.”

For premium brands, Acura and Lexus tied for first, followed by Infiniti and Volvo. Lowest scorers went to Porsche, Cadillac and Land Rover.