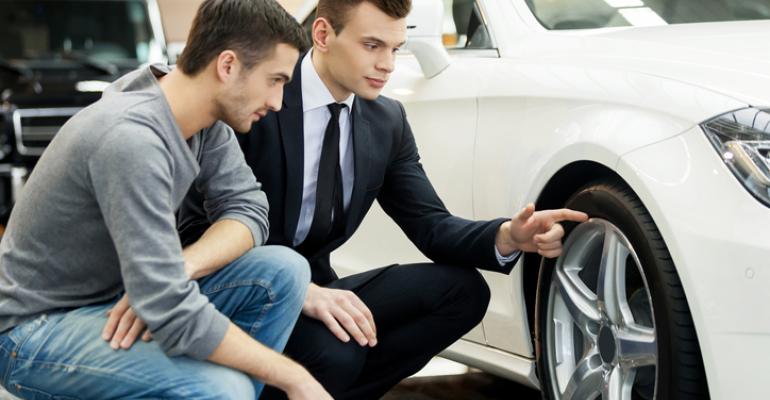 If a trade-in evaluation and inspection are done at the dealership, the customer should participate, Jones says.
Dealers

“When the family member began crying, I was blown away,” says Matt Jones of TrueCar.

The person cried at a car dealership during a trade-in.

As he recalls witnessing that emotional moment, Matt Jones says it underlines how attached people can become to their car – and why dealership personnel should empathize accordingly.

“When the family member began crying, I was blown away that someone felt that way about trading in a vehicle,” says Jones (below, left), who worked in auto retailing at the time. He’s now director-industry communications for TrueCar, an online automotive marketplace.

Such displays of feelings aren’t regular occurrences at dealerships, but plenty of owners show fondness toward their car, according to a TrueCar survey. Among its findings:

“To us in auto retailing, we see a trade-in vehicle as a commodity, but shoppers are not us,” Jones says. “We are full-time sellers. They are part-time car shoppers. It is important to remember that when we are relaying the value of a trade-in.”

He speaks at a session during Cherokee Media Group’s Used Car Week, an online conference.

In other surveys, many consumers cite the trade-in process as a pain point.

Sometimes the angst comes from those emotional farewells. On another level, it often stems from disagreement over a trade-in’s value. (Customers may think it’s worth more than what the dealer offers.) 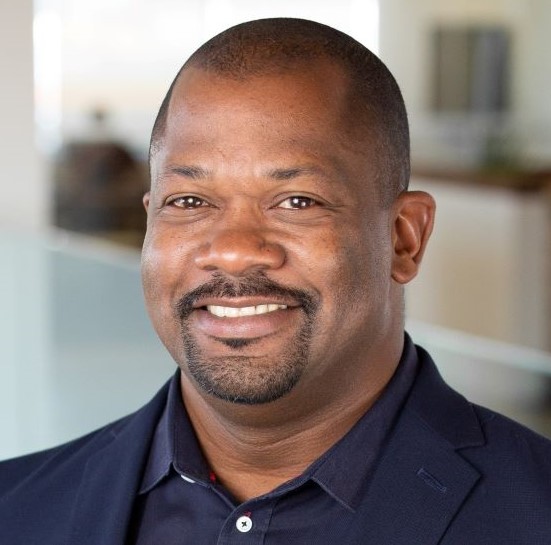 Jones tells of ways to make the trade-in process less stressful, whether it is done in person or online with tools such as TrueCar’s Accu-Trade.

He says a digital valuation form should ask various details about the potential trade-in. That includes mileage, of course, but also the vehicle identification number (VIN), options, measured tire tread (a decent tread can add $400 to the valuation), vehicle condition right down to the wheel rims (deduct points for damaged ones) and color (take off about $475 for an offbeat hue).

When customers go through that Q&A, “they understand the trade-in process better,” Jones says, adding that 83% of people who start TrueCar’s questionnaire complete it.

“That says something: People who complete it are totally invested in trading in their car.” That makes them potentially hot prospects for a car purchase.

If a trade-in evaluation and inspection are done at the dealership rather than online, the customer should participate, Jones says.