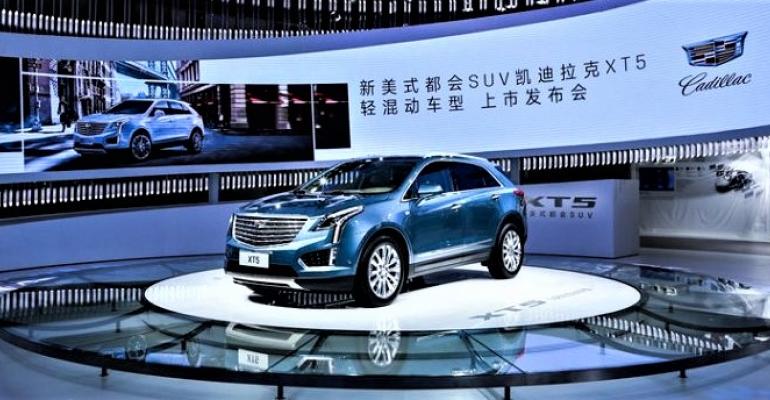 As dealerships reopen, dealers naturally are trying to sound optimistic, but China’s auto market faces a tough time for the remainder of 2020, say analysts.

When the COVID-19 virus began to spread in China, dealerships were forced to cease all operations for up to two months. Even their service departments were closed. Dealers and manufacturers had to come up with new policies and creative methods to survive.

As dealerships reopen, dealers naturally are trying to sound optimistic, but China’s auto market faces a tough time for the remainder of 2020, say analysts.

Bernstein forecasts China’s light-vehicle market will decline 8% to 10% this year compared to 2019.

Shutdowns began in late January in the province of Hubei, where the outbreak began, then extended to the rest of the country in February. In March, dealerships were allowed to resume operations but the timing depended on both the severity of the COVID-19 spread in their area and how well a dealership could prove it had enacted measures to protect its employees and customers, Jimmy Tsung, chief operating officer of Lio Ho Vehicle Group China, tells Wards.

Some key performance indicators for being allowed to reopen included processes for disinfection of the premises and doing employee and customer temperature checks, he says.  His stores were completely shut down for nearly two months.

Those deals were finalized as soon as the stores reopened, he says. In March, Lio Ho’s China dealerships achieved over 100% of their sales target, which was around 70% of their normal target, says Tsung. “Which is great, considering the crisis,” he adds.

China’s passenger car sales fell 80% year-on-year in February. There was a recovery in March, when they dropped 40%, according to the China Passenger Car Assn. 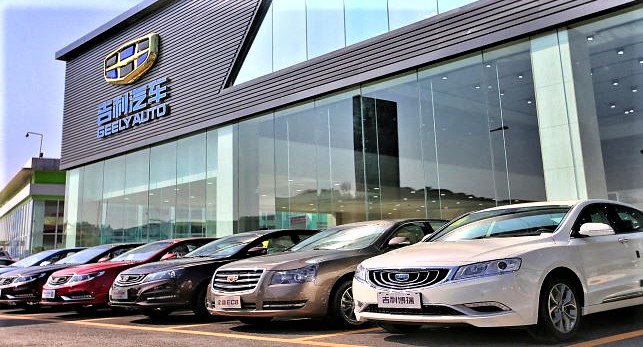 General Motors has more than 800 Buick, more than 500 Chevrolet and around 300 Cadillac stores in China. SAIC-GM extended the interest-free flooring period and adjusted first-quarter sales targets and bonus deployment for those dealerships, a GM China spokesperson tells Wards. The stores have adopted live streaming sales and touch-free delivery, she adds.

The Zhejiang Geely Holding Group, which produces and sells Geely, Geometry and Lynk & Co.-branded vehicles in China (above), closed its dealerships in February and part of March, a spokesperson says.  By March 24, over 90% of its dealerships had reopened.

To assist its dealers, Geely in late January cancelled all KPI assessments and provided more subsidies, says the spokesperson. Geely also heavily promoted online sales. By late March, more than 10,000 vehicles had been purchased online, the company says in a press release.

The online sales system, launched Feb. 10, includes online financing and insurance. The system sends sales and indications of interest to the nearest dealership. “Dealerships are now fully immersed in the platform and can benefit from it,” says the Geely spokesperson.

Even vehicle delivery can be contactless, with the vehicle left in a designated location and the keys delivered by drone to a customer’s door or balcony.

China’s central government has announced supportive policies for China’s light-vehicle market, including cutting the value-added tax on used car sales from 2% to 0.5% and extending for two years the 10% sales-tax exemption and price-subsidy program for electric vehicles. Both EV-related policies were due to expire at the end of this year. Other supportive polices for the automotive market are expected to be announced.

Nonetheless, Tsung looks for a bright spot in the situation, drawing from the SARS epidemic of 2002.

“Through experience with SARS, we believe customers will shy away from taking mass transport, which will increase demand for vehicle sales,” he says. “Likewise, aftersales service will benefit due to increased use of vehicles to get around.”