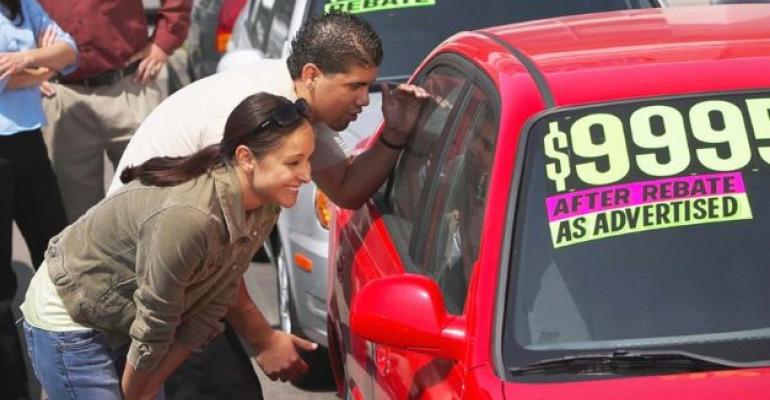 AutoTrader
Return to rebates is ahead, West says.
Dealers

Car Rebates Rare These Days, But Expect Their Return

Right now, dealers are making lots of money and manufacturers needn’t offer rebates, says Rusty West of Market Scan. “But that will change.”

Automakers’ consumer rebates seem like unicorns during these times of scant vehicle inventory.

But the incentives will return, predicts Rusty West, who heads Market Scan, an automotive analytics firm that, among other things, tracks manufacturer rebates aimed at moving the metal.

Currently, auto rebates are a rarity due to the 18-month-long global microchip shortage that forced automakers to cut production levels, creating reduced inventory on dealer lots.

To keep the factories going, General Motors and some other OEMs assemble vehicles without all the necessary microchips. The plan is to complete the assembly as the parts become available. Until then, the vehicles sit in storage lots.

With national vehicle demand outpacing supply, it’s a seller’s market. Some dealers sell inventory above MSRP, a practice that has attracted scrutiny from the federal Consumer Financial Protection Bureau. Under those circumstances, automakers see no sense in offering rebates.

But West, who has spent 35 years in the automotive world, notes it is a forever-changing industry that’s prone to periodic anomalies. 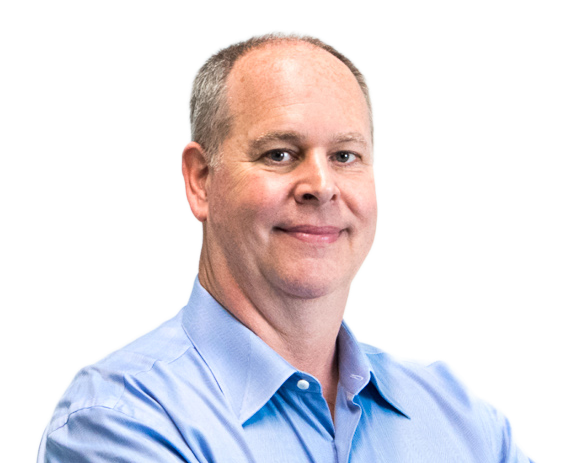 “Right now, there is scant inventory, dealers are making more money than they know what to do with and manufacturers are stoked because they don’t have to (offer rebates),” he tells Wards. “But that will change.”

First, “manufacturers are sitting on millions of vehicles they can’t deploy,” West says, referring to the partially built vehicles in abeyance.

When the microchip shortage ends –predictions on when that might occur vary – and those vehicles are fully built, what will automakers do next?

“I think they’ll take a giant ramrod and shove them down dealers’ throats,” West quips. “They don’t have a choice. They still have to pay the unions whether they build vehicles or not.

“So, we’ll have a glut of inventory. This is not the first time this has happened.”

When automakers get back to full production, the situation could easily flip from demand exceeding supply to supply exceeding demand. That said, automakers have vowed not to create a “push” market by overproducing.

But it is an industry that can fall victim to vagaries beyond its control, whether it is the disruptive microchip shortage, a tsunami in Japan, flooding in Thailand, or faltering economic times.

“There is a cycle in this business where something goofy happens every seven years,” West says. “I’ve seen it happen about five times in my career. And we’ll see it again.”

Here is his scenario for a return of the rebates:

“Most of the OEMs are not building vehicles at the volume they need to find efficiencies at their facilities. But if you proceed on the assumption that eventually auto manufacturing will normalize, and the industry gets everything it needs to build as many vehicles as it wants to build, then you have a free-market environment again.”

When that happens, “someone will put a rebate down.” Others will feel the competitive need to follow. Then it’s off to the races.

Rebates come in different forms and sometimes are offered to specific groups of people.

For instance, West recalls Chrysler offering a $500 rebate to National Funeral Directors Association members. The joke was that it was a rebate to die for.

As the heavily credit-driven auto world changes, so do its customers. For many of them, the price of a vehicle now is almost secondary to the monthly loan payments, which can be stretched out to at least appear palatable.

“The largest and most aggressive lending institutions use our Target Acquisition product,” West says. “It lets them see exactly where they are positioned in the marketplace and lets them buy the business that they want at the right spend.”

The inside-baseball of it all can get complicated, but “the consumer doesn’t care about the complexity of the elements that go into the transaction,” West says. “They care about up-front costs and what the monthly payment will be.”