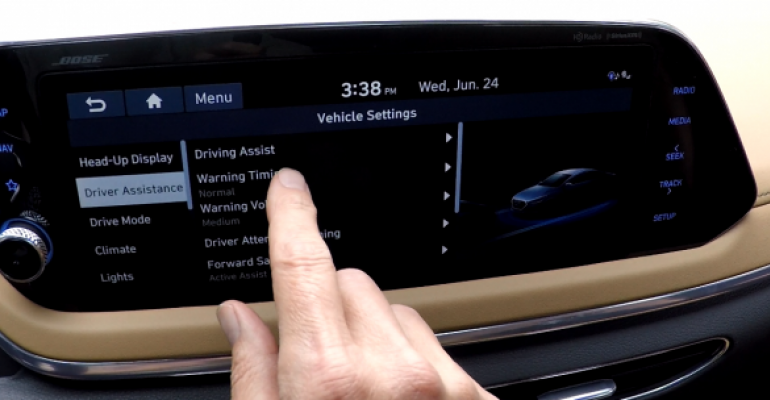 It’s important to coach car buyers on how the advanced technology in their vehicles works. 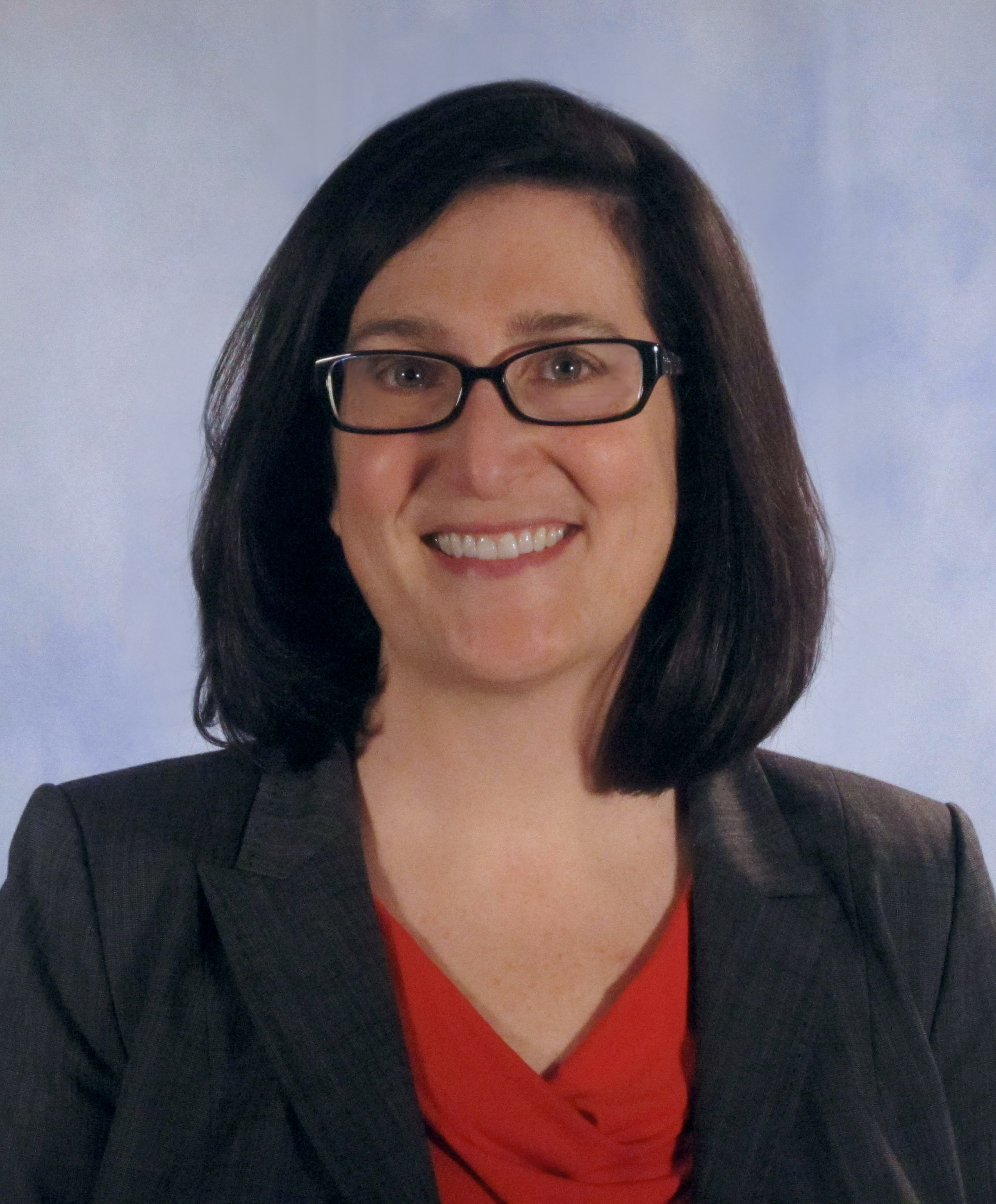 But in many cases, that training simply isn’t happening, Kolodge says. “It’s a challenging issue.”

Car buyers can learn about their vehicles’ technologies in many ways. That includes online videos and the owner’s manual, which is filled with information but isn’t always easy reading. (Kristin Kolodge, left)

Yet, even if a dealership staffer is ready and able to do technology rundowns, customers might balk if it’s an inopportune time.

For example, with keys in hand and having just experienced the time-consuming process of buying a car, they often are anxious to hit the road in their new purchase, not undergo a technology tutorial.

If that’s the case, Kolodge says an alternative is to set an appointment for the customer to return to the dealership for “a second delivery.” That would cover familiarizing them with the various technologies, including advanced-driver-assist systems that automatically accelerate, brake and aid in steering and lane-keeping. Those semi-autonomous features are on more and more modern vehicles.

Such a learning session sets up customers for greater control and understanding, she says. “It’s important to get them off to a right start.”

Her customer-training comments are in conjunction with the J.D. Power 2020 U.S. Tech Experience Index. It centers on automakers’ advanced technology systems. Volvo scores highest overall in its high-tech offerings.

Kolodge speaks of “lightbulb moments” when consumers realize the extent of their vehicles’ technological capabilities.

She adds: “The user experience plays a major role in whether an owner will use the technology on a regular basis or abandon it and feel like they wasted their money.”

Then again, customers need not hear about every technology feature. By now, most people know how to do Bluetooth pairings, she says.

Jim Henry contributed to this story.