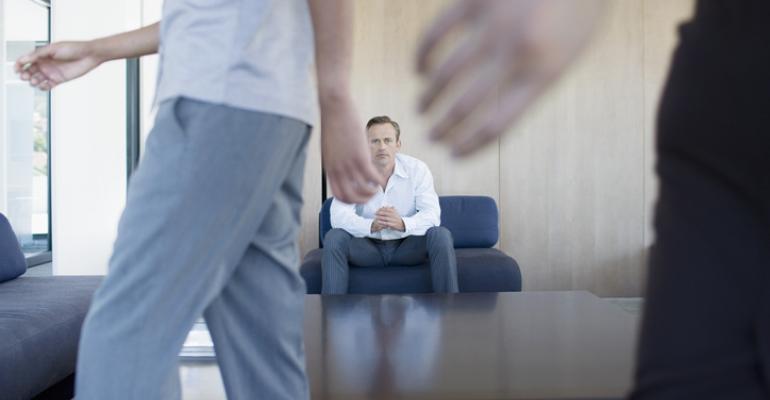 “If we want to make a vehicle easy to buy, we must make it easier to sell,” says CDK’s Andy Moss.

Buying a vehicle is a big deal.

It requires a series of steps, including product selections, price agreements, potential trade-ins, financing, aftermarket considerations and, of course, plenty of paperwork.

Yet, about a third of polled consumers say that what matters most to them is that the car-buying process be “low effort.”

That’s according to a survey by automotive-retail technology provider CDK Global. Its “Automotive Retail Friction Point Report” garnered both dealer and consumer feedback about the multifaceted process of a car deal.

Dealerships lack express checkout lanes. But that doesn’t mean things can’t go smoother – and quicker – for everyone involved. Low effort ties into that, the report says.

As consumer demand for more streamlined retail experiences grows, so does the desire of most dealerships to evolve beyond traditional sales processes, says Andy Moss, a CDK senior vice president.

Of polled dealership people, 94% are evaluating how they sell cars, according to the report.

“If there is anything we learned over the past two years, it’s that if we want to make a vehicle easy to buy, we must make it easier to sell,” Moss says.

For CDK, that means using computer systems and software that work in concert. “Dealership employees are tired of using multiple systems that don’t talk to one another,” Moss says.

Of dealers surveyed, 85% say they are working on solutions, but still see disconnects when consumers go from online to off-line for a dealership visit to wrap up the deal.

The culprits for such imperfect online/off-line pivots are disjointed software applications that fail to seamlessly transfer data properly. That can result in re-entering information and asking consumers questions they already answered. Meanwhile, the clock is ticking.

The main pain point cited by 41% of polled auto consumers is needlessly waiting at a dealership.

“The dealership experience has really improved,” Kahn (pictured, below left) tells Wards. “Overall shopper satisfaction is good. But if it turns out the customer waited a long time, satisfaction drops. Waiting has a big impact. That’s why we asked what we could do about it.” 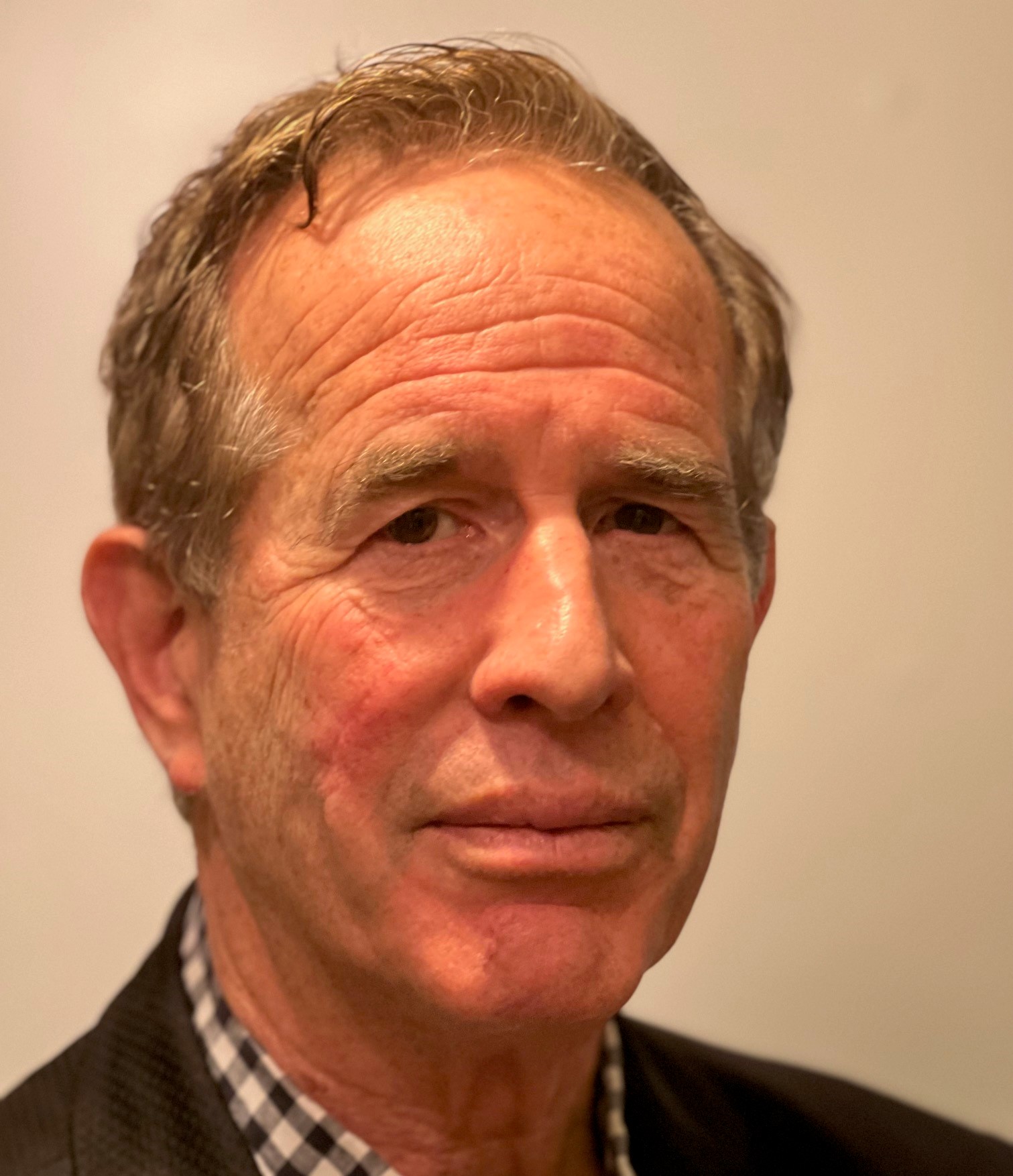 Waiting tolerance varies by age group. Millennials, who today buy the most vehicles than any other generation, “are the least patient,” says Kahn. On the other hand, “Baby Boomers are used to it.”

Interestingly, Gen Z, the newest age group of vehicle buyers, show a desire to spend more time at the dealership than their elders.

Why? “It’s their first car purchase, and they want to take their time learning about it,” Kahn says.

The CDK survey was done in December in conjunction with the National Automobile Dealers Assn.’s NADA Academy.

Participants were a national sample of 303 dealership department heads and executives as well as more than 1,000 consumers.

The study notes dealers and customers differ as to how long they think an average car deal takes: Dealers said under two hours. Customers said over two hours.

In today’s digitally enabled world that allows customers to do preliminary online shopping and research on their own, time spent at the dealership should take an hour or even less, Kahn contends.