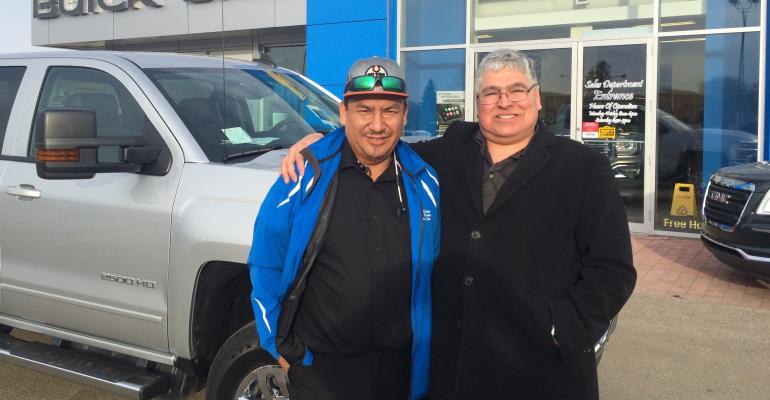 The number of dealers targeting indigenous Canadians indicates it is a market worth tapping. However, cautions Ross McKenzie of the University of Waterloo’s Centre for Automotive Research, “The limitation of this market is related to location and geography.”

Most officially live on 3,100 reserves (the Canadian term for reservation) in the far north, where average January and February highs can be -6° F (-21° C). Some of these communities are not linked to any paved road network, and deliveries often can be made only on winter roads made of snow and ice. In the far northern territory of Nunavut, there are no roads between towns and villages, and vehicles arrive by supply ships, often from Montréal in the south.

But despite these challenges, auto dealers do serve Canada’s indigenous communities, which according to Canada’s 2016 census made up 4.9% of the total population of 34.4 million. Of these, potential auto consumers, 977,000 told census researchers they were First Nations Canadians, including 820,000 with legal status; 587,500 people reported being Métis, of mixed indigenous and Euro-American ancestry; and 65,000 were Inuit from the far north.

Many indigenous Canadians are legally exempt from paying sales taxes on autos or parts. The Used Car Dealers Assn. of Ontario (UCDA) says most First Nations bands (which exclude Inuit and Métis) can avoid paying federal and provincial sales tax when they take delivery of a purchased or leased vehicle on their reserve. This can be a healthy discount: 13% in Ontario, for instance.

Even if they receive a car outside their reserve, a First Nations member only pays the 5% federal sales tax and does not pay provincial sales tax, which in Ontario is 8%.

The UCDA advises dealers serving these customers to save proof of delivery to a customer on a reserve, such as dated receipt from a local retailer or a photo of the vehicle beside a recognizable landmark – such as the band office or reserve sign – in case they are audited by the government.

The reserve does not have to be the community of a buyer’s residence.

Keith Wilson, president of Winnipeg-based First Nation Auto, a dealership selling north American-made Ford, GMC, Chevrolet, Ram and Dodge brands, plus some imports from Toyota, Nissan, Kia and others, often makes his tax-free deliveries to a nearby urban First Nations reserve territory of the Long Plain reserve, which controls a block of land in Winnipeg.

But even then, the auto has to get to someone’s home, and in some instances deliveries are tough, given the remoteness of some Canadian reserves.

The Ontario James Bay community of Attawapiskat, for instance, is 190 miles (306 km) from Moosonee (below, left), the northern terminus of the Polar Bear Express railway. The train hauls cars and light trucks on flatcars to Moosonee, but it is linked to Attawapiskat only during winter on a road built on ice. In summer there is no road access to the village of 2,000 people.

Finding mechanics certified by manufacturers for warranty purposes can be a problem, says Pat Howe, a mechanic at Wynberg Automotive, a repair shop in Iqaluit, the Nunavut capital, 1,452 miles (2,337 km) northeast of Toronto – where a record low temperature of -50.1° F (-45.6° C) was recorded this February.

While Iqaluit has repair services, that is often not the case elsewhere in Nunavut, and lack of maintenance can shorten an auto’s life, especially if drivers are not careful on roads that can be unpaved and pothole-ridden.

Even though the road network barely extends beyond the city of 7,740 people, oil changes are important, Howe tells Wards, because motorists may run their cars up to six hours a day to keep the engine warm in winter. A short 3- to-4-month summer means winter tires are needed most of the year.

In smaller, even more remote communities lacking such services, financing can be troublesome if cars break down and their value falls below that of the outstanding loan. Wilson says this problem is exacerbated by non-indigenous dealers offering poor service and excessively large loans that sometimes exceed the value of the autos sold.

Wilson, who grew up on the Peguis First Nation in northern Manitoba, says his customers generally favor U.S.- and Canada-made and -owned marques. While he says hard data on sales to indigenous Canadians is not available, on more remote rural reserves purchases of new and used pickup trucks and SUVs predominate, especially because the roads generally are unpaved. “If it snows, the roads are basically dangerous to be on,” he says. 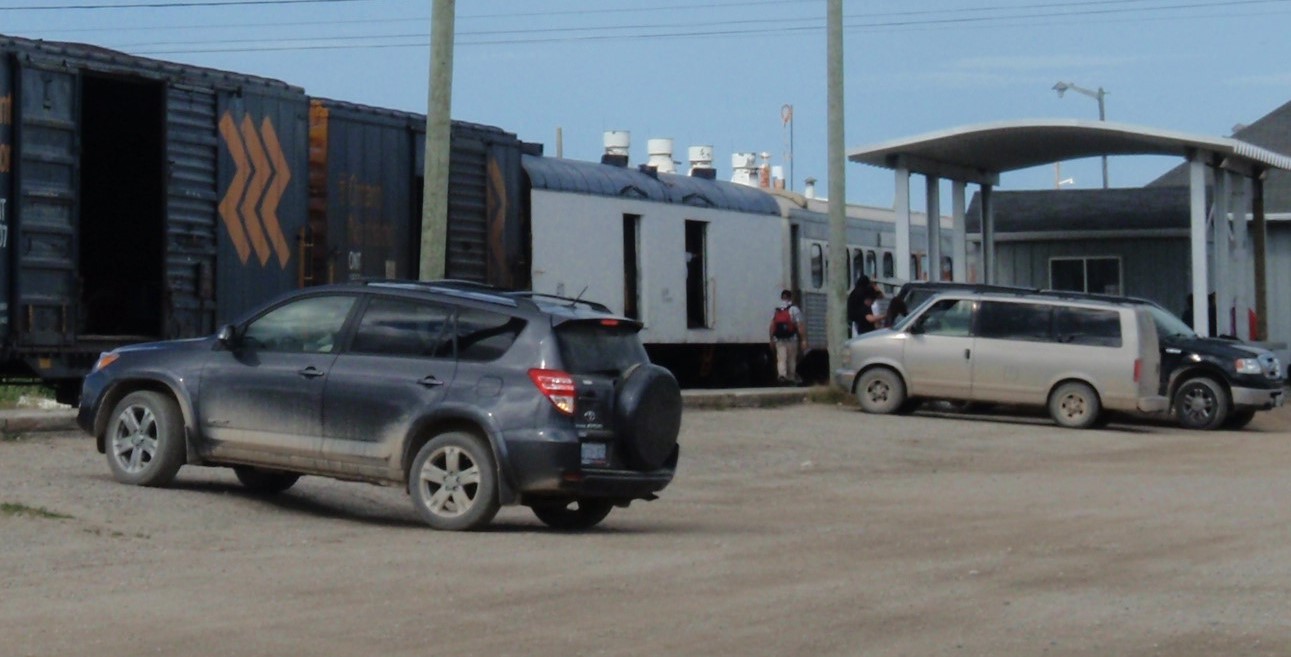 In wealthier reserves with plenty of work – such as ones with resources, in oil-rich Alberta for example – some indigenous consumers buy luxury autos such as Mercedes and Lexus, Wilson says.

That said, increasing numbers of indigenous Canadians are moving for at least part of the year to major cities in the south to get work, and they are more easily served, having tax-free cars delivered to urban reserves, such as Long Plain in Winnipeg and Kahnawake near Montréal.

The number of dealers targeting indigenous Canadians indicates it is a niche market worth tapping. However, cautions Ross McKenzie, managing director at Ontario’s University of Waterloo – Centre for Automotive Research, “The limitation of this market is related to location and geography.”