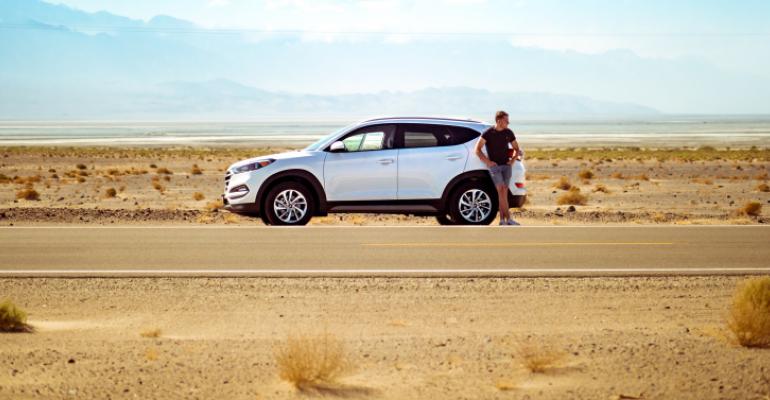 There is an ongoing debate about who has dropped the ball on auto recalls.

Some say it’s NHTSA, but the agency only sets and enforces recalls that have safety-related defects. It requires OEMs to issue recalls.

Yet some dealers gripe that OEMs are too slow sending out recall notices, so they occasionally can’t act before cars leave their lots. On the other end of the argument, some industry insiders blame dealers for not carefully checking their inventory for recalls, thus endangering drivers.

Although OEMs are responsible for recalls, dealerships may face civil penalties, bad publicity and other negatives when they sell a car with an open recall –  no matter where the chain of recall alerts broke.

A case in point: NHTSA reports a current investigation of Healy Brothers Ford, Beacon, New York, for selling at least one new Ford with an open recall. Penalties range from $21,000 per violation up to $105 million. And that doesn’t include the millions and billions of dollars OEMs and suppliers have paid in fines, repairs and lawsuits related to faulty systems and materials.

Michael Baker, digital marketing manager of the California-based Antioch Auto Group, says he’s found the answer to ensure the dealership don’t miss recalls for the eight new brands under the group’s six rooftops -- plus the many pre-owned vehicles on its lots: AutoAp.

Plus, it frees dealership staff from the tedious work of manually checking multiple sources for recalls.

“Every day, I get a report status. Our service people update me on any vehicle with a recall, so nothing falls through the cracks,” Baker tells Wards. “And every time they sell a vehicle, they have to print the AutoAp report.”

That’s not overkilling. Baker says it’s not unusual for a vehicle with no recalls in the morning to suddenly have one a few hours later. AutoAp says there often is a 16-day lag time between an automaker’s recall announcement and NHTSA’s publication of it.

AutoAp reports dealerships nationwide have more than 15 vehicles out of every 100 in inventory with at least one open safety recall.

AutoAp’s President and CEO Mark Paul says the system closes those gaps and speeds information to dealers. He credits more than 50,000 hours of technological development that resulted in the service having as much automation as possible, multiple data and informational sources and external auditing processes. That and other sophisticated processes keep slip-ups from happening.

Some dealers also check for open recalls when they acquire used cars. Although there is no federal law prohibiting sale of a pre-owned vehicle with an outstanding recall, Baker says it’s just smart business to put a “stop sale” on those cars and trucks as well.,

“It’s true that there is no law that states we can’t sell a used vehicle with an open recall,” Baker says, noting he gets vehicle reports for every vehicle on the lot, including those prepped for wholesale. “But we have seen the litigation outcomes when (dealers have) knowingly sold vehicles with (safety-related) recalls. The dealership is liable, whether the law says so or not.”

AutoAp’s efficiency is no accident. Paul said the company was founded after dealers detailed their frustrations with current safety recall reports.

“I would check recalls and also checked the reports from OEMs and our competitors,” he tells Wards. “We’ve seen delays of days, weeks, even one two-month delay. And we tallied a 30% error rate in reporting. We have told dealers about recalls that are still on the trucks, coming to them.

“Our solution is to solve the problem (of missed recalls), reduce their liability, and generate additional warranty reimbursement. We’ve had clients want something cheaper and go with competitors. Then they come back. They want to do right by their customers and know we do right by our clients. It’s all about quality.”