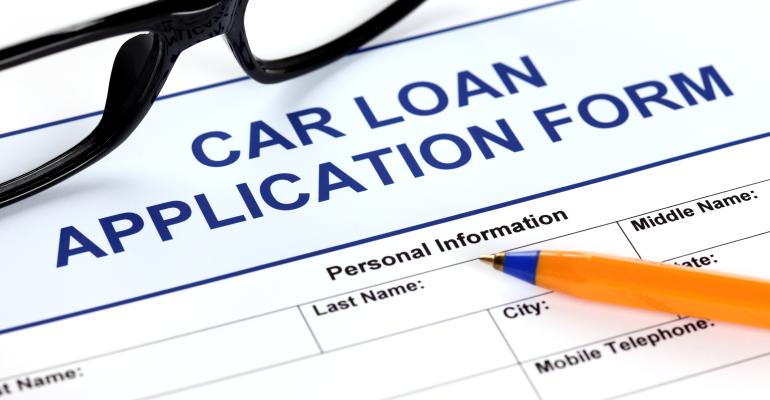 The average loan amounts for both new and used vehicles continue to rise as new-car inventory remains curtailed due to chip shortages, according to Experian’s State of the Automotive Finance Market Report: Q3 2022.

“Since the start of the inventory shortage, used-vehicle values rose at a staggering rate, and that appears to be slowing, which is a positive sign for consumers looking to purchase a vehicle,” says Melinda Zabritski, Experian’s senior director of automotive financial solutions. “While average loan amounts and monthly payments are continuing to grow, there are many contributing factors, such as the rise in interest rates.”

Zabritski finds it telling that credit unions accounted for 28% of vehicle loan amounts in Q3. Banks accounted for just over 27% of such loans. Analysts predicted credit unions would gain market share this year but found it interesting that it occurred relatively quickly, thanks mainly to the low interest rates they offer, she says.

“From the dealer side, I recommend they stay aware of lenders and loan programs,” she tells Wards. “We’re hearing from more and more dealers that you can’t beat credit unions (for low interest rates). But it’s important to have a full spectrum of lenders because if your customer has a subprime score (generally 669 or lower), there are lenders that will finance that deal.”

Other key points from the report: