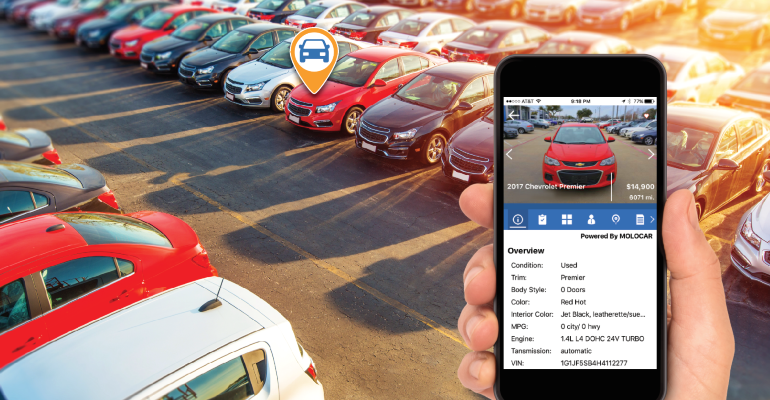 “Really, for our industry’s first time, technology is becoming highly specialized, and we intend to be on the forefront of this wave of transformation,” Hanna says.
Dealers

It’s a hassle to lose your car keys. Multiply that pain point by hundreds, even thousands, for dealerships trying to find errant keys on their premises.

He is CEO and founder of TrueSpot, a 3-year-old Texas-based digital company with a platform that enables the real-time tracking and locating not only of car keys, but also of cars themselves that can get lost amid acres of dealership inventory.

Add the digital service to a growing list of dealer-specific technologies. “Really, for our industry’s first time, technology is becoming highly specialized, and we intend to be at the forefront of this wave of transformation,” Hanna says.

He tells stories about TrueSpot coming to the rescue.

There was the time when an employee in a dealership’s reconditioning section inadvertently rolled up 10 sets of car keys in a plastic wrap and tossed the bundle in the trash. 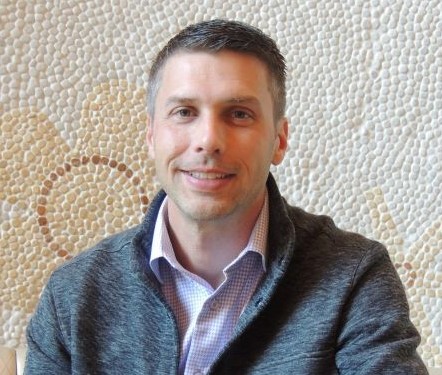 The dealership, a TrueSpot client, called the company. “They said, ‘It looks like the keys are in the dumpster, but we may be wrong,’” Hanna says. (TrueSpot CEO Mike Hanna, left)

No, they were right. “We came over and, using the system, not only found the keys in the dumpster but located the exact bag they were in,” Hanna tells Wards, noting the tracking system is accurate within inches.

“It was a matter of which salesman sells the car,” Hanna says. A manager intervened. He confronted the first salesman who said, “I haven’t seen the keys.” The manager said, “Our system says they’re in your pocket.” Busted.

Hanna recalls being a customer at a dealership where something similar happened. “I was interested in a particular car,” he says. “But they couldn’t find the keys to it. Ninety minutes later, I left. Later, they called and said they found the keys.”

Did he return to buy the vehicle? “No.”

Most lost-key stories are mundane. They mistakenly are put in desk drawers. They fall behind file cabinets.

Then there are the cases of missing cars. It seems hard to misplace a vehicle, but almost anything can happen at a dealership.

“Big dealerships have multiple lots,” says Hanna. “Some have overflow lots. Some have parking decks. A new car can somehow end up parked in the used-car lot. A serviced car can end up being put in an odd spot.

“If someone moves a car, another person can end up running around a 20-acre (8-ha) lot trying to find it.”

The system uses proprietary wireless locator tags that are placed inside vehicles and attached to keys and other assets.

Through a low-powered campus network and applications for Apple and Android wireless devices, dealerships can locate lost items without forming search parties.

TrueSpot also offers other digital services such as Lot Management 360. Its features include tracking loaner and rental cars.

Some dealerships get hard-nosed when an employee loses a set of keys. They don’t use technology to find them. They make the guilty party pony up the replacement cost.

But that policy has drawbacks, says Hanna, who formerly worked at a dealership.

“If you charge the cost of a missing $350 set of keys to a salesman, what is he going to be doing all day? Sell cars or look for those keys?”