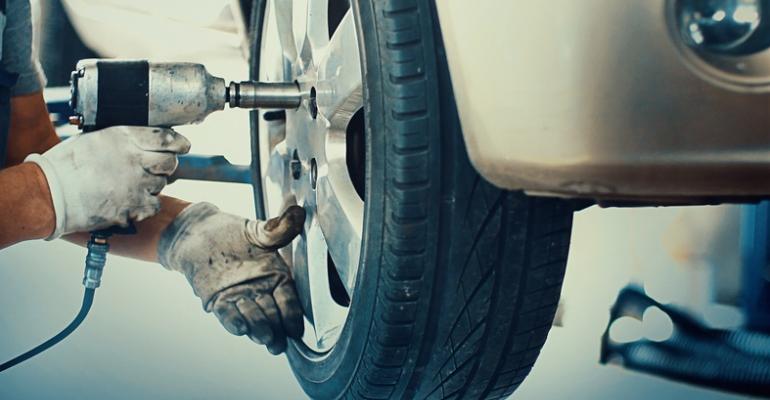 Getty Images
“Used-car recon is not much more than the basics,” says Shawn Larkin.
Dealers

Adhering to five disciplines prevents delays, friction and waste in getting vehicles ready for the used-car lot.

For car dealers, the most direct path to better used-car gross margin is through well-ordered reconditioning.

Practicing these disciplines helps dealers get cars reconditioned in hours, not days.

The common thread is measurability. As management guru Peter Drucker said, “What gets measured gets managed.”

Dealers who can move cars from the acquisition to sale-ready stages in three to five days benefit from additional inventory turns, more profits and fresher stock.

NCM Associates calculates the average daily per vehicle holding cost at $40, which accrues from vehicle acquisition to its sale. A 10-day recon cycle depreciates a car $400. The actual sale margin erodes by that much. 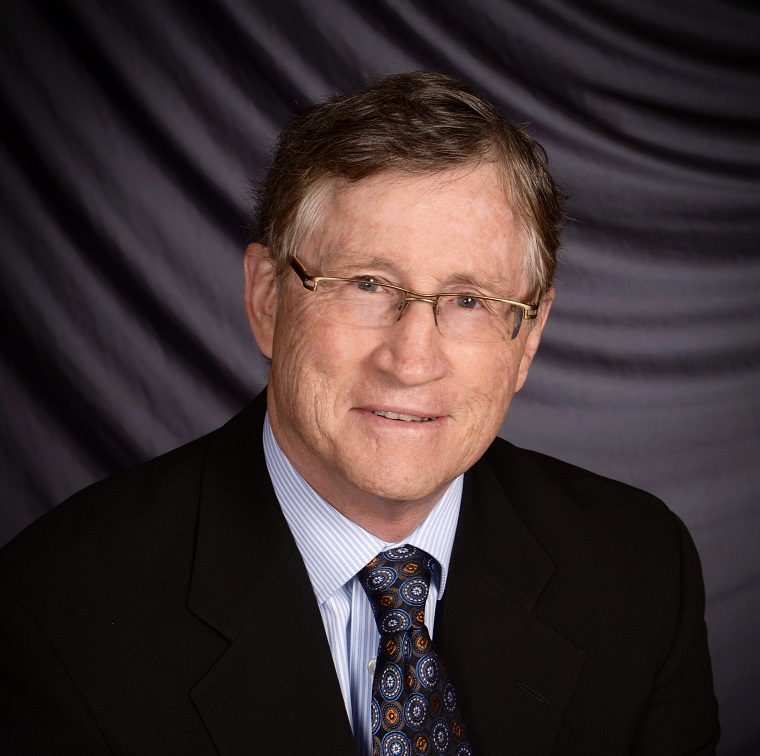 “Workflow automation is the only way to manage such a multi-faceted operation as reconditioning,” says McGinn.

Shawn Larkin is the founder and chief executive officer for North American Dealer Parts Exchange Inc., a parts-stocking analysis firm. He is a former fixed operations director for a multi-site Canadian group.

Rarely do parts departments do that, he said.

“Those in fixed operations aren’t predisposed to the reality that used cars depreciate by the day, and when that’s not understood it means dealers take losses because their parts department isn’t efficient,” Larkin says.

When reconditioning is done in conjunction with the sales department, “all will see how recon can save money and get cars in and out more quickly,” he says. “Otherwise, you’re just winging it.”

Larkin believes technicians and advisers assigned to recon work should not have to “touch” a car more than once. The goal is to avoid techs starting work and then stopping because needed parts are not immediately available.

“There should not be just one or two technicians dedicated to reconditioning,” Larkin says. That creates backlogs. “Instead, all qualified technicians should be trained and able to process used cars. Used-car recon is not much more than the basics – steering, suspension, and lights – which service department apprentices are taught, so recon is not complicated.”

He adds: “We need to think of recon like we do for retail customers, so these cars get processed faster. The rule of thumb is that cars need to be in the shop within 24 hours of being given to (the) service (department). Whether recon is billed at retail or internal rates, give recon the same priority as retail services.

“The flow of cars into recon is usually rather consistent, thus can be planned and managed. It’s about shop loading.”

A beleaguered service director often is the one individual in this process most squeezed by the used-car department’s appetite for fresh inventory.

For his dealership clients, his staff pores through expenditures across 100 categories, including office supplies, financials, sales, transportation and insurance.

“For a two-to-three-store Midwest dealer having $100 million in annual revenue, 5% of that is spent on various materials, supplies and the like. By eliminating 25% of that 5%, a dealer can flow $1.25 million back into the dealership,” Austin says.

Jim Leman has been writing about automotive retail operations since 1992. He can be contacted at [email protected]