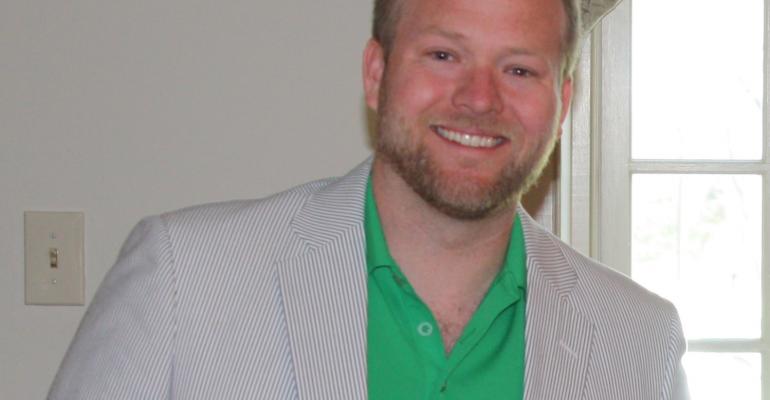 The real winners, according to the National Automobile Dealers Assn., are dealership employees and the communities around dealerships. Both employment and payroll numbers have been rising steadily throughout 2017.

As the end of the year inches closer, it’s time to look back and take stock of what the year has brought to auto dealers. Did dealership and sales numbers grow or dwindle in comparison with last year’s records?

The National Automobile Dealers Assn. (NADA) recently released its midyear report for 2017. The report specifies the changes that have occurred at U.S. dealerships in the first half of 2017 in terms of sales of various classes of vehicles, as well as changes in employment figures, payroll and more. While NADA does not project 2017 to be another record year, figures still show a healthy economy with increasing numbers of dealerships and dealership employees.

Read on for an overview of the most important NADA findings as well as important changes for dealers, such as auto dealer bond increases, that came into effect this year.

In terms of automobile sales, NADA’s 2017 midyear report mostly confirmed what the association had been projecting throughout the year. Topping last year’s sales heights seems difficult and is currently not on NADA’s radar, with used and new light-vehicle sales numbers hovering around the same level as they were at midpoint last year.

Light trucks and SUVs continue to grow in popularity and had, according to NADA’s Market Beat October update, a positive 6.4% year-to-year change, and now constitute 63% of light-duty vehicle sales. Domestic and imported light-vehicle sales have dropped in comparison with last year, albeit only slightly.

“High incentive levels and replacement demand from the recent hurricanes” are expected to continue driving light-vehicle sales in the coming months and may end up bringing sales close to last year’s numbers. However, as the midyear report shows, while sales are rising profitability has leveled off at 2.5% for the past five years.

The real winners, according to this year’s report, are dealership employees and the communities around dealerships. Both employment and payroll numbers have been rising steadily throughout 2017, with a record of 1,134,200 directly employed workers in the second quarter of the year, and a total 16,812 new-car dealerships being open.

Payroll increased a whopping 11% (equal to $33 billion) compared with June 2016, and dealership employment is expected to reach an all-time high by the end of the year.

In addition, dealerships increasingly have benefited this year from their service and parts operations with a total of $56.8 billion in sales, up from $50 billion last year. Those operations are expected to begin assuming greater importance for dealerships as the market begins to shift under the pressures of self-driving cars entering the market in coming years.

Since Sept. 15, auto dealers in Maine have been required to obtain a bond between $25,000 and $100,000 depending on the number of vehicles they sell in a given year. New auto dealers’ bond amounts will be determined by the state Bureau of Motor Vehicles, while already licensed dealers will have to obtain a bond based on sales during the preceding year.

As of Jan. 1, 2018, dealers in Illinois will need to obtain bonds in higher amounts. A $50,000 auto-dealer bond will be required to obtain a dealer license in the state.

While it will take two years to entirely phase out these licenses, Washington already has stopped issuing them in hopes of reducing the rate at which they are being used illegally.

What do you think about how this year has been for auto dealers? As a dealer, do you think the market is changing, and how? Leave us a comment below!

Todd Bryant is president and founder of Bryant Surety Bonds.