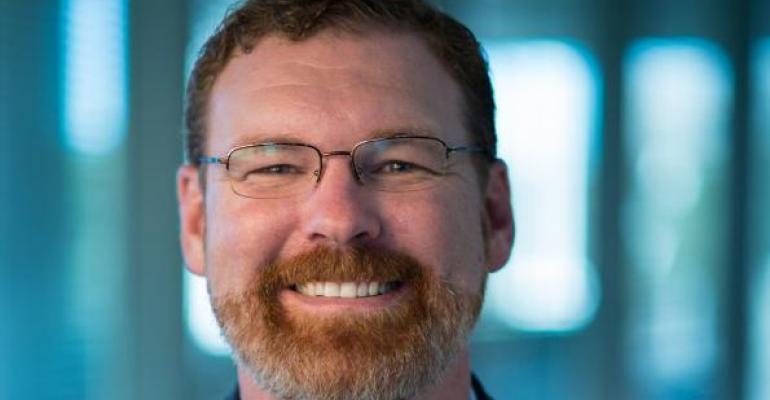 &ldquo;I don&rsquo;t believe this is a leads business in any way, shape or form,&rdquo; says Jared Rowe of Cox Automotive Media Group.

In that sense, they haven’t lived up to the original hype.

“I don’t believe this is a leads business in any way, shape or form,” says Jared Rowe, president of the Cox Automotive Media Group, which includes marketplace websites AutoTrader and Kelley Blue Book.

He should know. “I was part of it,” he says of the advent of online leads in the late 1990s. He worked for lead-provider FordDirect.com at the time. “I was one of its original hires.”

The drill was supposed to go like this. A shopper fills out and submits an online lead form that asks for certain personal and contact information. In return, the dealership gives a price quote on the vehicle the customer shows an interest in.

But many shoppers were put off by filling out forms asking personal questions. And the people who did go through the exercise and submit leads didn’t get much in return.

“Half of them didn’t get called back, and the other half didn’t get a price quote,” Rowe recalls. “They figured, ‘What’s the point?’”

He says only 15% of car buyers submit Internet leads today. Others in the industry, such as Jeff Kershner of website DealerRefresh, say it’s as low as 3% to 7%.

Whichever, the industry now has fewer dogs in that hunt. “We’ve reformed,” Rowe says. “The industry is going in the direction of matchmaking.”

The aim is not to marginalize dealers, insists Rowe who attended Northwood University in Midland, MI, with an early goal of becoming a dealer. He grew up in rural Wisconsin, the son of a barber who became a county sheriff.

“We strongly believe people buy cars from people,” he says. “But how they connect is important. We connect buyers and sellers. We give consumers helpful information and dealers opportunities to reach those consumers.”

Some dealers resent third-party automotive websites, wanting instead to connect directly with customers through dealership websites. AutoNation, the country’s largest dealership chain, is trying to enhance its own Internet presence in an effort to rely less on third-party sites as a paying client.

But the majority of consumers shopping for vehicles use the third-party sites, seeing content there as more impartial than dealership or automaker sites, according to various studies.

Of Cox’s long-term plans, he says, “Our intent is to contribute to the automotive eco-system for generations to come.”

An auto-retailing topic of debate today centers on pricing transparency, what exactly is it and what constitutes too much of it. Third-party sites such as Kelley and TrueCar offer price comparisons and regional transaction prices.

But “transparency” often is a misunderstood term, Rowe says. “It is not transparency to give customers the upper hand.” Besides, “Only 20% of car buyers want the lowest price. The rest wants a fair price. No one logically focuses on 20% over 80%.”

When expectations are set correctly online, buyers and sellers get together successfully offline, he says. “Price negotiations still occur, but in a narrower band.”

Bringing AutoTrader and Kelley closer together makes business sense, says Steve Lind, who headed Kelley and now is the Cox Automotive Media Group’s executive vice president. “We had done some back-office integration, but we found we were largely making investments in the same things. We were competing internally for the mindset of customers.”

Sometimes transparency is looked at as implying a lack of trust between customers and dealers, he says. “There should be confidence. That’s a better word.”

The Internet has provided car buyers with an unprecedented amount of information, sometimes too much information that can overwhelm them. “We’ve seen it,” Rowe says of the online TMI phenomenon.

The right amount of information creates customer engagement, but too much is a turnoff, says Scott Ehlers, Cox Automotive’ s vice president-media products. “And display matters when it comes to where you are putting information.”

The final verdict: Eight is just about right.