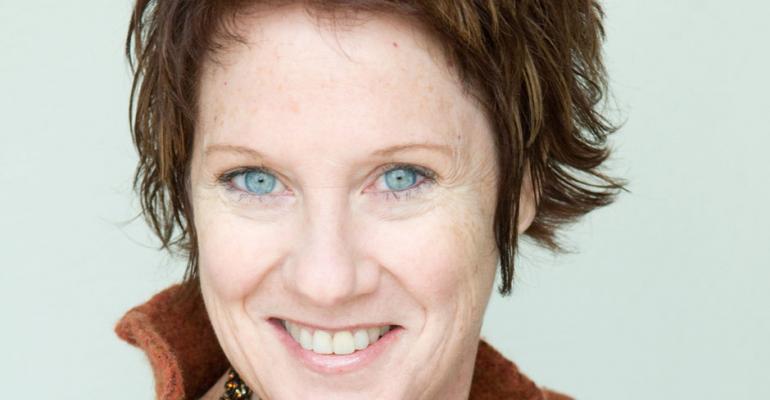 Dealers may hesitate to classify their lease customers based on gender because both sexes are looking for good deals. But female leasing priorities can differ, according to some observers.

Understanding those differences can help close a deal and boost customer satisfaction.

Women who lease from a dealership are more likely than men to recommend that store, she says. “Women are looking for more flexible options at the dealership,” and the relatively straight-forward nature of a lease contract is attractive to them.

Women upfront know the monthly payment, which often is lower than that of a purchased vehicle, so there is less haggling to get the best deal.

Dealers who want to draw more female lease prospects should advertise to inform women about leasing’s advantages, she says. “It comes down to educating and making things simpler. That, along with social media, is a key way to get women into the dealership.”

Women appear more budget-minded in selecting a leased vehicle. A Women-Drivers.com-Swapalease.com survey of 700 drivers indicated men prefer to lease upscale brands such as BMW and Cadillac. Women learned toward Honda, Toyota, and Nissan.

Though much of the car’s maintenance is covered by the factory warranty, his dealership sells a lot of maintenance plans to women lessees, says Ritchie.  That allows for more personal financial-planning certainty. “They know what their budget is on the car month after month,” he says.

Women are more likely than men to lease a new vehicle, 21% compared with 18%, according to J.D. Power and Associates. Women age 18 to 34 years old have the highest lease rates at 26%.

The 2013 study confirms what dealers are seeing. Lower monthly payments, lower maintenance costs, a greater ability to obtain financing and the “deal” are factors for why many women lease rather than buy vehicle, the study says.

Another factor comes into play, too, he says. “Women are more open to listening to the pros and cons of leasing. For a lot of men, if they are not interested in leasing, then they are done.”