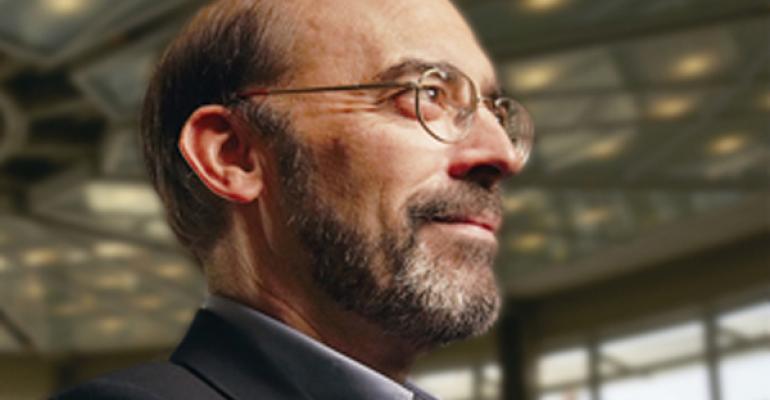 Leasing Goes From Wrong to Right

Vehicle leasing enjoying a resurgence in the U.S. after dropping to record low levels four years ago.

“We’re seeing leasing done right today,” and as a result the auto industry is enjoying a leasing resurgence, he says at the National Automobile Dealers Assn. convention here.

Why the dramatic shift? Because of “smart leasing,” Webb says. Part of that involves auto makers adjusting production to meet demands, a discipline that protects residual values. In contrast, the past practice of glutting the market with vehicles was “destroying residual values.”

Higher residual values make leasing more attractive to both the customer and lessor, he says. Off-lease vehicles with lousy residuals present big problems for an auto maker trying to re-market those without losing money.

General Motors and Chrysler all but ended leasing programs in 2008 because low residuals on off-lease vehicles were resulting in major losses. Now both auto makers are back in the game and showing double-digit lease penetration rates, Webb says in outlining Manheim’s annual auto industry report.

South Korean auto makers Hyundai and Kia have become major players in the leasing game in recent years, he says. “This is reflective of product offerings that have moved upscale, greater access to lease funding through their captive finance arms and a history of strong residual performance.”

Dealers like leasing because it fosters customer loyalty and shortens buying cycles. Customers return their off-lease vehicle to the point-of-sale dealership, giving the store a first opportunity to lease or sell them a new car. Because of the lease terms, dealers know when the customers will be back in the market for a car.

With wholesale used-car values at record levels, dealers and lessors today often try “to pull customers out of their leases early in order to secure both a new sale and a needed piece of used-car inventory,” Webb says. Customers are pleasantly surprised to learn they can lease a new vehicle for the same or lower monthly payment.

Last decade “heavily sub-vented leases were given to people with poor credit,” says Webb, describing mistakes of the past. That practice backfired because leasing works best with more upscale buyers, not consumers who lease because financially they are unable to buy a car.

Leasing works now because it is aimed at customers with good credit who like to trade their vehicles on a regular cycle, and projected residuals are not over-inflated, Webb says. “Done right, leasing is a great finance tool.”