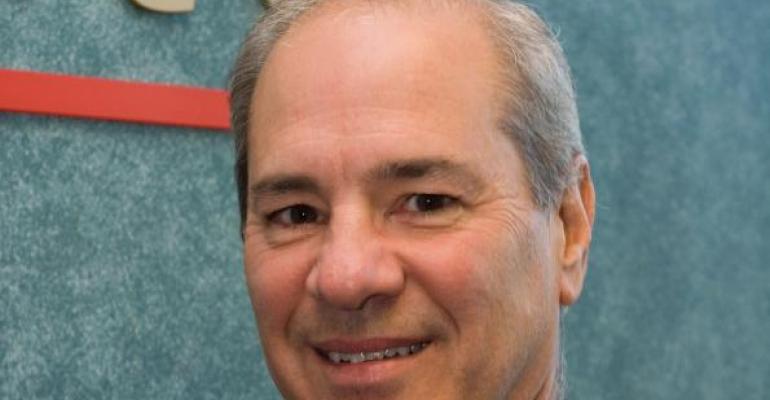 &ldquo;Our story has always been one of David vs. Goliath, and now we are back to doing business as usual,&rdquo; says Auto/Mate&rsquo;s Larry Colson.

In April 2017, the two companies signed an agreement outlining terms of a sale subject to FTC approval. After an 11-month review, the FTC weighed in, deciding it was in the marketplace’s best interest for Auto/Mate to remain as an independent competitor.

“It seems the FTC thought we were too unique and too well positioned to grow and compete, and that allowing CDK to acquire us would take out the only viable competitor to them outside of (Reynolds & Reynolds),” says Larry Colson, Auto/Mate’s managing partner.

CDK and Reynolds are considered the two giants of dealership IT services centerpieced on dealership-management systems.

“Our story has always been one of David vs. Goliath and now we are back to doing business as usual, much to the delight of our customers and employees,” Colson says.

An Auto/Mate spokeswoman says CDK had “made an offer that could not be ignored,” setting off a lengthy process toward acquisition that’s now hit a wall because of the FTC decision.

“While we are disappointed to have spent so much time and money on the now-abandoned transaction, we look forward to the future with renewed vigor and passion,” Colson says.

Auto/Mate President and CEO Mike Esposito says the company has in recent years “made substantial inroads into the customer bases of both CDK and Reynolds & Reynolds, switching several large auto groups that have been their bread and butter onto our system.”

Esposito adds, “With the deal behind us, we can double down on our primary focus…Auto/Mate is no longer for sale, and the shareholders are not considering any other offers.

“This decision and the governmental review process we just completed was arduous, and quite frankly, we don’t have the stomach to go through it again.”