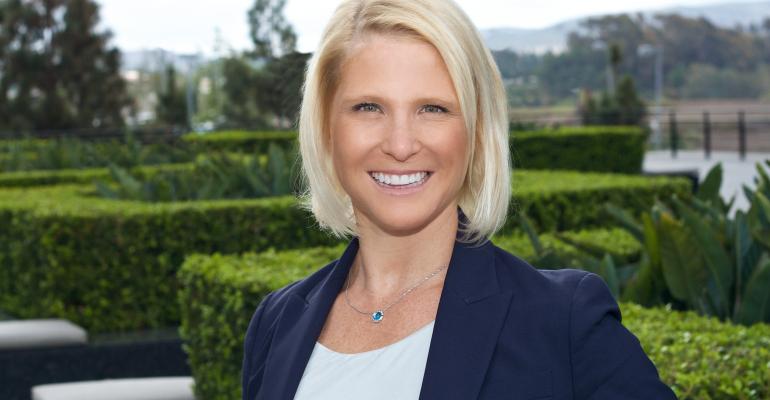 Car dealerships are hot properties, thanks in part to billionaire investor Warren Buffett.

The first half of the year was marked by Warren Buffett’s Berkshire Hathaway acquiring the Van Tuyl dealership group, auto retailing’s single-largest acquisition. The 95-store network is No.6 on the WardsAuto Megadealer 100.

The Berkshire-Van Tuyl deal stirred interest from new non-traditional buyers. In 2015, they ended up buying more dealerships than did publicly traded companies. Traditionally, the latter have been the biggest buyers.

“A number of iconic multi-dealership groups came to market in 2015 and were acquired by both established consolidators and new entrants,” says Erin Kerrigan, Kerrigan Advisor’s managing director.

“Faced with this stiffer competition, the publics found it more difficult to compete for larger group transactions, and represented just 7% of the buy/sell market in 2015,” she says.

Still, 2015 will be hard to top this year, she says, citing a predicted cyclical easing up of the auto industry. “While the 2016 buy-sell market is expected to be as active as 2015, we anticipate the proportion of sellers completing a successful sale could decline as industry growth plateaus and dealership earnings come under pressure.”

Other report highlights include:

• Blue-sky multiples are firmer and less dependent on profit potential.