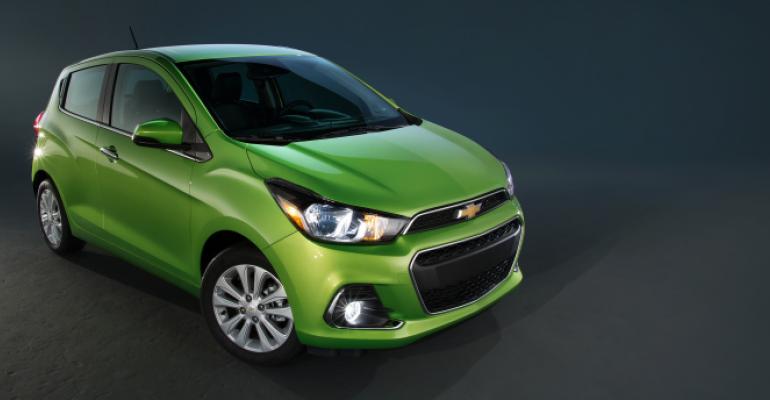 Which shots work best, which don&rsquo;t.&nbsp;

In the early days of dealerships posting inventory pictures, the guideline list was short.

During the summer, post a photo of a used car with snow in the frame? You could try to pass it off as “Christmas in July.” But the overriding message to a digital car shopper is: “That dog has lingered on the lot too long.”

Over the years, the art (and sometimes science) of dealership inventory photography has become more refined. The do’s-and-don’ts list has grown longer. Dealers and digital marketers have learned a lot, sometimes by trial and error. Even so, there’s much left to learn.

Everyone agrees quality shots are vital. That said, it’s not an artistic photo-of-the-year contest. The goal is to get shoppers interested enough to click for more information and ultimately buy.

There’s still debate over such topics as the ideal number of posted photos for any one car. Some marketers say eight to nine is plenty. One dealer posts 40 photos of every online inventory listing.

But that many can become hard to manage when multiplied by the number of cars shown, says Joe Webb, president of DealerKnows, a sales and marketing consultancy. “If you list 500 cars and have 50 photos of each, that’s 20,000 pictures.”

The lead photo should consist of a three-quarter-angle exterior shot, he says at a recent DrivingSales auto conference. “A cockpit shot is a close second.”

But some dealerships switch it up. For example, Josh Pogue did it the other way around, making interior “steering-wheel” shots the first pictures of online galleries.

He assumed the flip flop would trigger more clicks and interest. It did, says Pogue, marketing manager for Weins Auto Group in metro Toronto. He cites conversion rates going from 2.7% to 4.9%.

Regardless of which comes first, “the two images consumers want to see right away are the three-quarters view and the cockpit shot,” says Chad Bockius, chief marketing officer for Vast, a marketing firm.

He adds: “Many conversion rates have to do with the order of vehicles in a gallery.” That’s why dealerships should not necessarily run photos in the order a photographer took them.

“The order should be based on consumer wants and needs, not photographer convenience,” Bockius says. “Leads will improve if the order of photos improves.”

Webb tells of a dealer who picked the right “cover” photo (three-quarter angle) for a gallery but one that pointed in the wrong direction on the Web page.

The vehicle in the photo should point at, not away from, the text describing it, he says. “Image direction matters. Point to the clickable ‘call to action.’”

Just as photo selection is important, so are which calls to action to include. “Don’t have too many of those” lest it dilute their effectiveness, Webb says.

“Consumers rate the most important calls to action as ‘price,’ ‘more information,’ ‘contact dealer’ and ‘get a price quote,’” Bockius says.

Referring to a constant of auto retailing, Webb adds, “Price is still important.”

Vehicle-description copy should contain nouns and verbs and overall good grammar, Webb says, adding that including car color is a superfluous adjective. “Why tell the color when the picture shows it?”

Important information to include in used-car vehicle descriptions is condition, history and any reconditioning work done on it, he says.

While working at a dealership, Webb once hired high-school students in a creative-writing class to craft inventive descriptions of vehicles his store showed online.

“I’d do it again, but I’d make sure they included the car’s condition, reconditioning and vehicle history.”