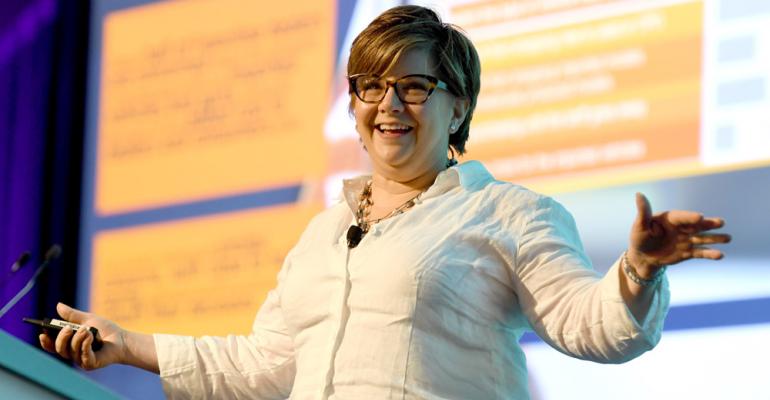 In the face of tariffs, 30% of consumers say they would switch to another vehicle, according to a Cox Automotive poll.

The Trump Admin. has threatened to slap 25% tariffs on vehicles imported from other countries, particularly European nations and China.

In reaction to such tariffs, 30% of consumers surveyed by Cox say they would switch to another vehicle.

Eighteen percent say they would switch from shopping for new vehicles to shopping for certified pre-owned autos.

Twelve percent report they would switch from imported to domestic cars; 15% would delay a purchase until the tariff ends; and 7% say they would pay more for an imported vehicle.

Half of surveyed dealers say they are concerned about tariffs, Lindland says. Other top dealer concerns include market conditions (47%), competition (36%) and credit availability to their customers (34%).

Among major automakers, Mazda would be most vulnerable to the proposed 25% import tariff, because the Japanese automaker currently has no manufacturing facilities in the U.S., Lindland says during a conference forecasting session.

BMW and Mercedes-Benz “will be able to afford to subsidize tariffs,” says panelist Joseph McCabe, head of AutoForecast Solutions.

But fellow German automaker Volkswagen, positioned more to compete on price, “would have a more difficult time” handling an import duty, he says.

Consumers typically don’t know or care where their vehicles are manufactured, McCabe says. “People are shocked to hear their (Buick) Envision is made in China. They’re shocked, but they don’t care.”

Tariff threats may push some customers toward certified pre-owned off-lease vehicles, but many consumers are buying those in record numbers already, Lindland notes.

The number of vehicles coming off lease and entering the used-car market will peak at 4.1 million next year. Many of those will be 3-year-old CUVs with technology features consumers want, she says. Previously, off-lease vehicles skewed toward cars. That’s changed, the result of the CUV craze taking off in recent years.

Consumer demand for new CUVs continues to rise, but they face heightened competition from “nearly new” off-lease CUVs that are inspected, reconditioned as necessary and come with warranties, Lindland says.

As waves of off-lease CUVs enter the market next year, automakers will introduce seven all-new and 22 redesigned CUVs, she notes. “Used CUVs will compete with them on price. People have a new choice and new supply as they go to their dealership.”

By 2020, the ratio of SUV and CUV launches compared to sedan launches will be 3:1, says Michael Robinet, managing director-advisory services for IHS Markit. “That’s double what it was in 2015.”