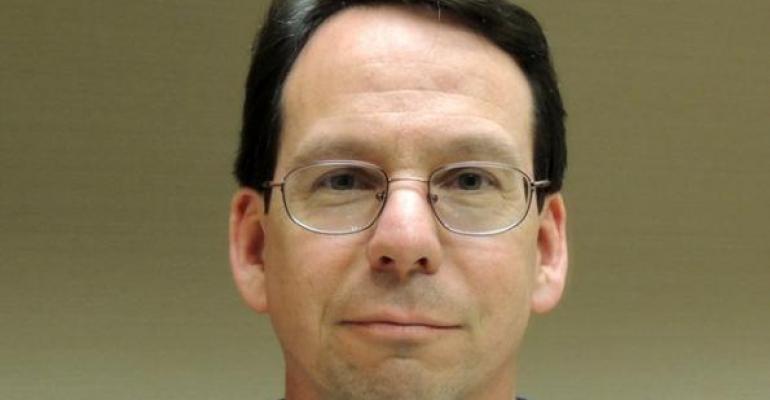 The senior analyst from the New York-based Natural Resources Defense Council spoke at a fuel-economy conference hosted last week by the University of Michigan Transportation Research Institute and says consumers frequently are just plain turned off by the dealership experience.

Tonachel cites ongoing research at the University of California-Davis that finds 83% of consumers are dissatisfied with the process of buying an EV. That compares with a 25% dissatisfaction rate for shoppers of conventional vehicles, he says.

“There’s a lot of opportunity to get dealers focused on understanding the benefits (of EVs) and how to portray those to consumers,” Tonachel says.

The biggest problem identified in the U-C Davis study is lack of information among sales personnel. “There weren’t people on staff who understand the technology or how to explain it,” he says. “Consumers coming in had more knowledge than the people they were buying the vehicles from.”

Likewise, Consumer Reports magazine sent people to shop for EVs at dealerships across the country “and found the experience for consumers was very uneven,” he says. “In some cases, the consumers were being told, ‘Don’t even look at that vehicle, it’s not going to make sense.’”

Of course, some shoppers were given good advice.

“But the broad sense of it was, they were getting steered away from electrification even if it made sense for a consumer,” Tonachel says. “Sales people wanted to sell something else and would say, ‘Maybe you should look over here.’ In many cases, dealerships didn’t even have the (electric) vehicles on the lot to show.”

It’s exactly this problem that has led Tesla to assert its own model for selling and distributing its electric vehicles. State dealer associations across the country are fighting Tesla, citing franchise laws and insisting the California automaker must play by the same rules as every other OEM.

If Tesla were convinced the existing dealer infrastructure was truly motivated and capable of selling its cars, then this dust-up and threats of litigation never would have occurred.

Personnel who already are good at selling electric vehicles, according to the U-C Davis study, are those who drive electric vehicles and have immersed themselves in the technology and overall market.

“There are people coming in to dealerships who are very enthusiastic, but yet they are being turned off by someone who doesn’t really know the technology,” Tonachel says.

For the record, automakers have sold 25,518 electric vehicles in the U.S. through June, a scant 0.3% of the light-vehicle market, according to WardsAuto data.

UMTRI’s Bruce Belzowski, who hosted the fuel-economy conference, urges dealers to make it a priority to have EVs available on the lot for test drives.

“If you don’t have multiples of those types of vehicles on the lot, it becomes a tougher choice for the consumer,” he says, noting a similar shortage of new diesel vehicles.

“If you’re trying to increase the number of these types of vehicles, you have to have them so people can see them.”