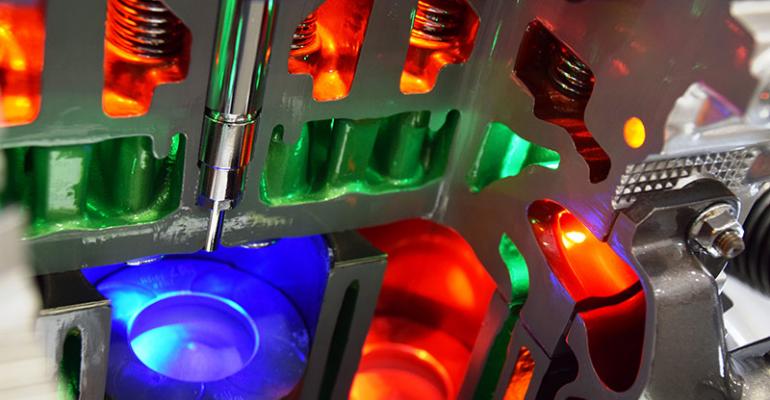 Is the engine with no sparkplugs losing its spark? The diesel engine faces stiff headwinds by way of emissions compliance, vehicle electrification and a devastating Volkswagen cheating scandal. But automakers say they continue investing in new diesels.

Saddled with generally more expensive fuel, costly equipment to scrub emissions, high regulatory hurdles and an outdated reputation for being smoky and loud, light-duty diesel engines in the U.S. market have been treated for decades like the red-headed stepchild of the powertrain family.

But don’t entirely count out diesels in the near term either, because automakers continue investing in their development.