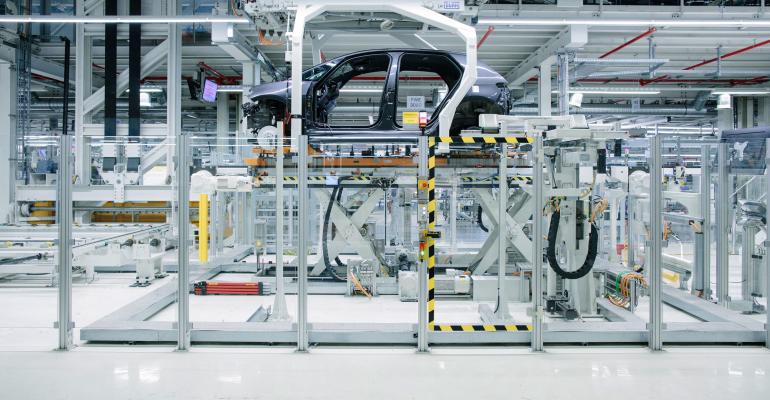 The Volkswagen Group says it will reduce spending on hybridization and internal-combustion-engine development and concentrate on stepping up development and production of BEVs.

The Volkswagen Group announces plans to invest $100 billion in new automotive technology as the central part of a strategy that aims to make it the world’s leading manufacturer of battery-electric vehicles with the next five years.

In an annual budget update made public by the Volkswagen Group supervisory board, the German automaker says the investment in a wide range of technologies, including electrification, digitization, robotic production and mobility services, will amount to 56% of the company’s overall expenditure, which stands at $180 billion through 2026.

“The resolutions passed today show how resolutely we are driving forward the transformation of the Volkswagen Group,” says supervisory board chairman Hans Dieter Poetsch. “Our investments will be focused on the future of mobility in all its key aspects and on systematically implementing the Group's strategy.”

The announcement confirms an $18 billion increase in the amount the group intends to spend on the development and production of BEVs within the next five years. Volkswagen said in its 2020 budget update that it planned to spend $82 billion through the end of 2025.

“The additional investment is due to the accelerated ramp-up of e-mobility as part of the (European Union) Green Deal, as well as the establishment of (our) own battery gigafactories and vertical integration in the battery value chain,” the group says in a statement.

Parent company to 10 passenger car brands, including Volkswagen, Audi, Bentley, Bugatti, Cupra, Jetta, Lamborghini, Porsche, SEAT and Skoda as well as Volkswagen Commercial Vehicles and the mobility service provider Moia, the Volkswagen Group also confirms it plans a sweeping renewal of its European production activities, with the focus centered on BEV production at its Wolfsburg and Hanover manufacturing sites in the German state of Lower Saxony.

Among the planned changes to VW’s main manufacturing sites is the establishment of two new production lines in Wolfsburg.

Volkswagen Group CEO Herbert Diess has confirmed they are earmarked for the production of the Volkswagen brand’s new flagship BEV, known under the internal working title Project Trinity, as well as providing excess production capacity for the ID.3 – the latter of which is currently produced alongside the ID.4, ID.5, Audi Q4 SUV, Audi Q4 Sportback and SEAT el-Born at Volkswagen’s Zwickau factory.

In a further shift from the automaker’s current production activities, bodyshells for the upmarket BEVs sired by Audi’s Artemis project, which currently includes a successor to the A8 previewed by the Grandsphere concept as well as a new electric-powered Bentley, are set to be produced at Volkswagen’s commercial vehicle factory in Hanover from 2025 onward. 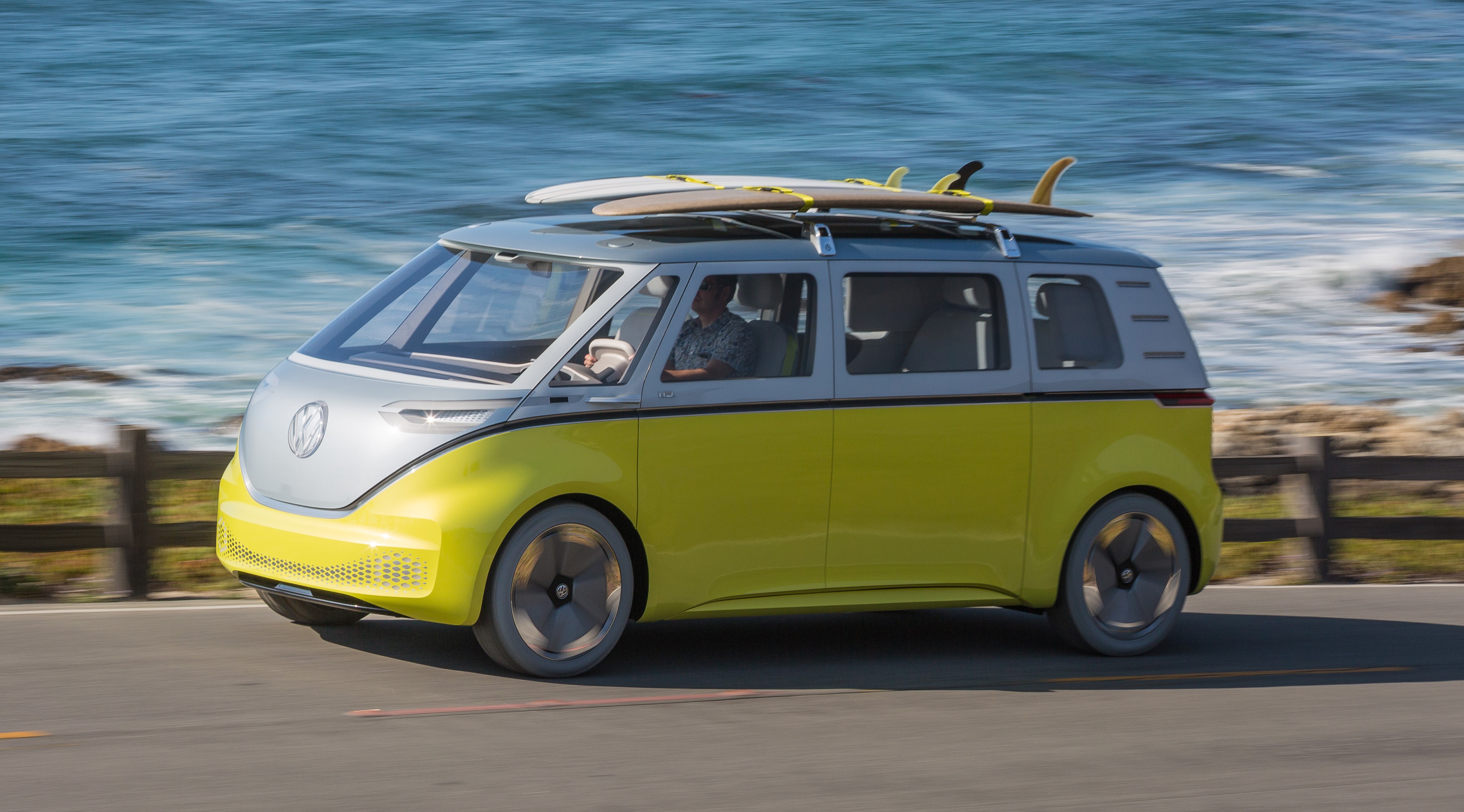 Volkswagen Commercial Vehicles has already begun pre-production of the Volkswagen ID.Buzz (concept pictured above) in both passenger-vehicle and commercial-vehicle forms at its Hanover site.

In announcing the changes, the Volkswagen Group also confirms the ID. California, a new camper version of the ID.Buzz, will also be produced in Hanover.

Additionally, the group says two new electric Porsche models, including the upcoming electric-powered Macan, will be produced at its Leipzig factory.

The Audi-run factory in Neckarsulm is to be overhauled to handle production of the A6 e-tron. The automaker confirms a new Audi Q8 e-tron model will be produced at Audi’s site in Brussels, Belgium, from 2026.

Under the Volkswagen Group’s plans, its Salzgitter plant will shift activities from ICE production to become home to a new European battery production hub, where its planned unified battery cells will be assembled from 2025.

The group’s Hanover plant is to produce axles for models based on the MEB platform, while its existing Braunschweig, Kassel and Salzgitter facilities are to produce electric motors and battery systems.