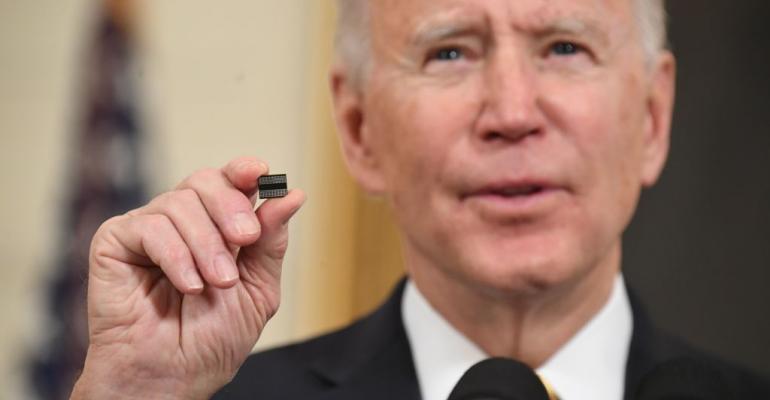 No Quick Relief From Microchip Shortage for Automakers

Ratings agency Fitch says the shortage is disrupting automotive production and may delay any recovery of new-vehicle sales and profitability. “Car-makers could lose about 230,000 units of production in North America” in first-quarter 2021, Fitch has predicted.

OTTAWA – Global ratings agency Fitch warns the current global shortage of semiconductors is expected to continue – a major worry for automotive manufacturers and traders seeking to ramp up production as COVID-19 declines, especially as vehicles become ever more reliant on microchips.

Fitch’s prediction that chip markets will remain tight, “intensifying and likely extending the current cyclical upturn into next year” comes as the U.S.-based Semiconductor Industry Assn. (SIA) has said worldwide sales of semiconductors totaled $123.1 billion during Q1 2021, up 3.6% from Q4 2020 and up 17.8% up year-on-year.

This is because of increased orders from sectors such as home electronics, 5G and cloud services, as well as a rebounding auto sector.

However, ramping up production to meet demand takes time, (making each chip takes up to 26 weeks with 1,400 separate steps, says the SIA), and fabricators run at 80% to 90% capacity. So, increasing output, focused especially within the U.S., Taiwan and Japan, is slow.

Fitch says this shortage is disrupting automotive production and may delay any recovery of new-vehicle sales and profitability. “Car-makers could lose about 230,000 units of production in North America” in first-quarter 2021, Fitch has predicted.

Texas storms in February, a fire at the Renesas Electronics plant in Japan in April and water shortages caused by Taiwan’s extended drought have worsened supply pressures, says Fitch.

Jennifer Safavian, president of Autos Drive America, an industry association that seeks to encourage the growth in auto production within the U.S., tells Wards, “The recent shortage of semiconductor chips for automotive manufacturing has highlighted the need to reinvigorate advanced manufacturing here in the United States.”

Safavian (pictured below, left) also stresses the continued importance of a diversified trade in these important components: “You cannot put all of your eggs in one basket.” So, efforts to increase domestic semiconductor production in the U.S. should happen while “supply chains remain diversified – with multiple sourcing options here and abroad.” 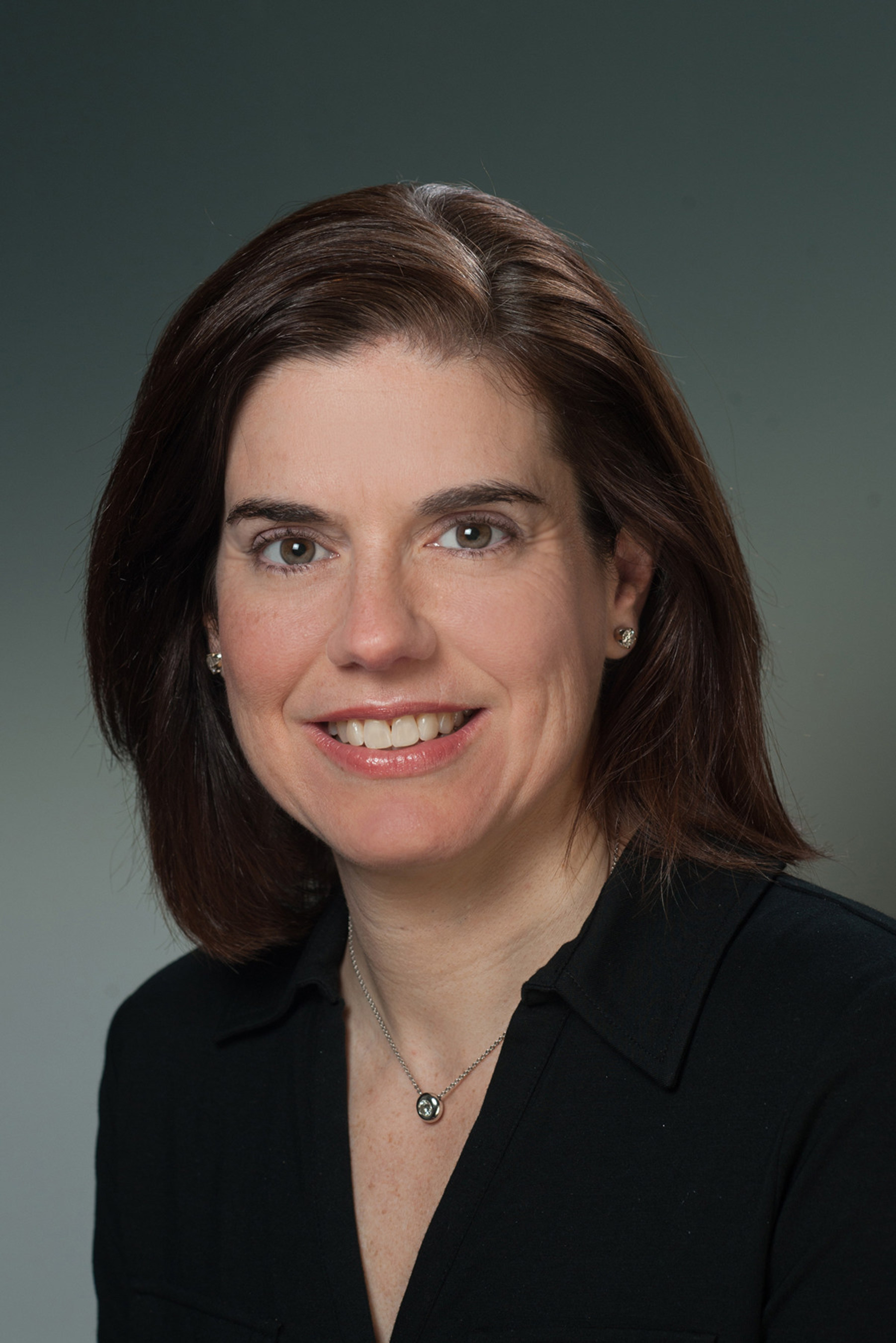 That would include Taiwan, a major global supplier of semiconductors. Its industry has been trying to reassure chip importers, such as the U.S. auto sector, that it is protecting this water-intensive industry, used mainly for washing wafers, against an ongoing drought on the island.

The island’s semiconductor manufacturers are prioritizing the supply of chips for automotive customers, he adds. Su notes the sector is predicted to increase capital spending 59% in 2021 over the previous year, compared with a global average of 14%, to ease global shortages.

Singling out global leader Taiwan Semiconductor Manufacturing Co. (TSMC), Su says its automotive chips accounted for 4% of its revenues in the first quarter of 2021, up 31% quarter-on-quarter. The U.S. will continue to be the “largest customer market for Taiwan’s semiconductor industry,” he says.

Indeed, TSMC’s CEO, C.C. Wei, reassured investors last month that the company does not expect an operational impact from the drought with risk management plans in place and “capacity support for automotive customers (its) top priority.”

But the U.S., of course, is not the world’s only major auto sector. The Japanese government has asked Taiwanese semiconductor firms to increase output to meet demand from Japanese automakers.

Shortages have forced Honda, Subaru, Toyota and Nissan to suspend operations at some factories over recent months, with Toyota losing 20,000 units by planning to suspend production at two domestic plants for up to eight days in June.

Japan presently manufactures about 30% of the chips used domestically, but those supplies were disrupted by a fire in March at a manufacturing plant north of Tokyo operated by Renesas Electronics. The company has a 30% global share of the market for microcontrollers, a key component in vehicle movement systems. Production has resumed, but the company says it will be the end of May before the facility is operating at full capacity again.

“Globally, around 2.5 million units of production have been lost or delayed, but Japanese car firms have lost less than 400,000 units, meaning the impact on Japan has not been so severe,” said Koji Endo, an auto sector analyst with Tokyo-based SBI Securities.

The government, meanwhile, has established a panel tasked with creating stronger chip supply chains with the U.S. and other key partners.

The American government is undertaking similar actions. The Biden Admin. on Feb. 24 issued an executive order for a 100-day supply chain review (https://www.whitehouse.gov/briefing-room/presidential-actions/2021/02/24/executive-order-on-americas-supply-chains/) that included ordering reports from federal agencies on the problem of weak supply chains for chips and other key inputs.

Safavian says she hopes there will be continued support by the U.S. government for measures such as the proposed CHIPS Act “to ensure our supply chains are more resilient in the future.” The proposal would sink $50 billion into developing American microchip industrial capacity. That bill has been rolled by the U.S. Senate leadership into a proposed new U.S. Innovation and Competition Act that would authorize the spending.

As for the ongoing shortage, Safavian says the impact of the current supply squeeze on “each automaker is different and have been impacted differently by the restricted supply chains,” and hence it is difficult to conclude which industry segments are most vulnerable.

– with Julian Ryall in Tokyo and Dinah Gardner in Taipei