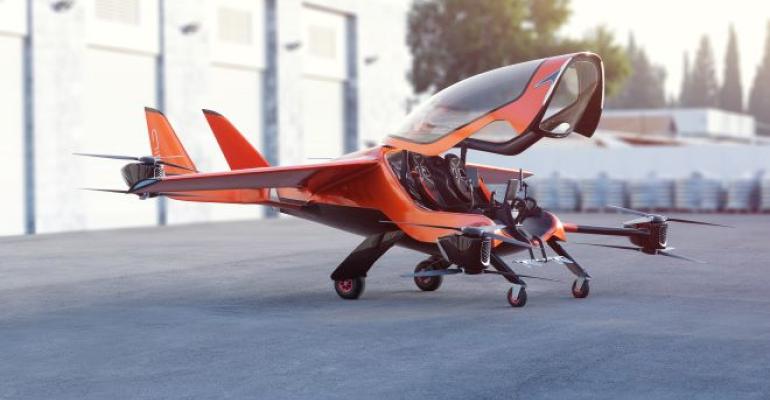 Several marketplace factors are driving interest in small personal aircraft, especially among the fat-wallet brigade who can afford to drop between $150,000 and $1 million on mobile “air candy” and/or “road candy.”

DETROIT – With the halls of the North American International Auto Show thinner when it comes to automakers showing their wares, it has opened real estate on the main floor for companies peddling “mobility,” especially companies selling personal aviation.

From a newly designed seaplane to a battery-powered Air Taxi that can go from Ann Arbor to the Renaissance Center here in 15 minutes or from, say, Middletown, NJ, to a Wall Street rooftop in the same amount of time, companies are coming up with new designs to tempt millionaires who previously have bought Lamborghinis and Ferraris as their mobility toys.

Several marketplace factors are driving interest in small personal aircraft, especially among the fat-wallet brigade who can afford to drop between $150,000 and $1 million on mobile “air candy” and/or “road candy.” 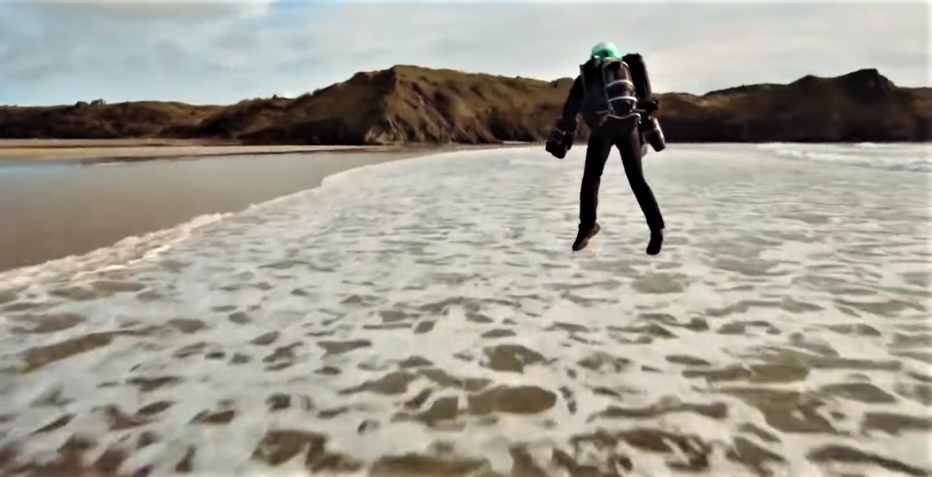 With small personal short-flight aviation vehicles, there is a new emphasis on battery-electric power over gasoline or jet fuel. 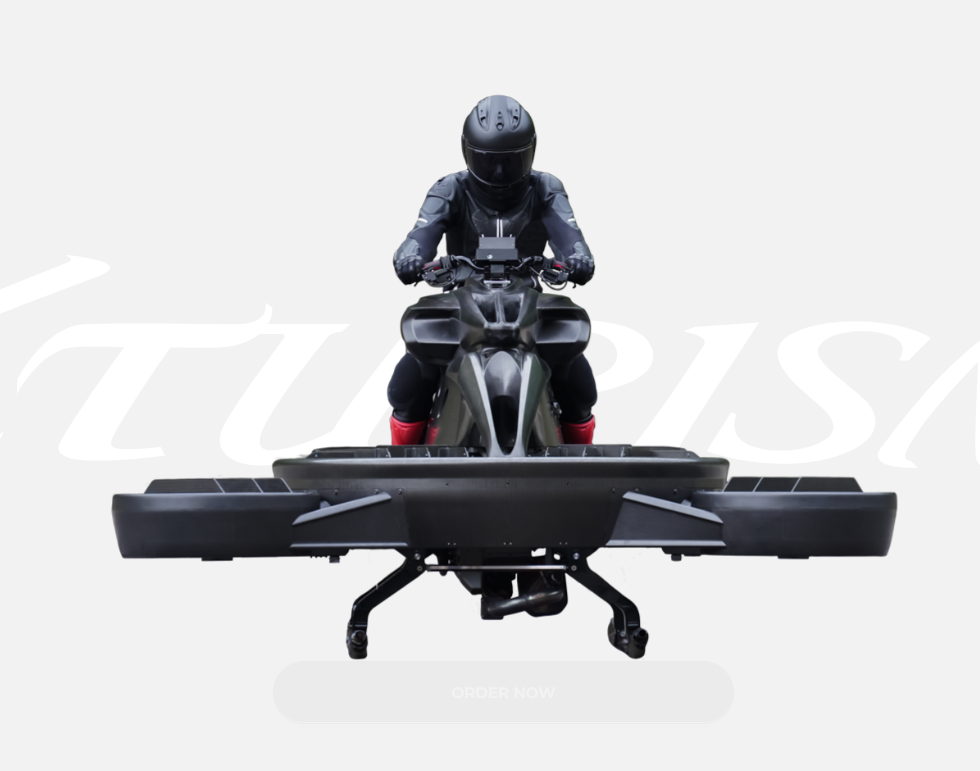 Drones have made small-vehicle aviation a bigger curiosity, and more top-of-mind as far as what is possible for manned aircraft. Some are referring to these vehicles as “flying cars,” but that does not seem accurate. Perhaps a term like ‘micro-aviation” would be better for some of these personal aviation products.

“We are thrilled to showcase these important technology advancements in the mobility sector,” Rod Alberts, executive director of the Detroit auto show. “The entire AutoMobili-D area is sold out, illustrating the key role these companies are playing in the new world of mobility.”

These new aviation vehicles are easy to use for the experienced. If you want to take off from your backyard or back-40 acres via a VTOL, you need only file a flight plan with the nearest airport and get a clearance.

And while they will save owners lots of time and wow the neighbors, they will not be without tragedies. The number of deaths resulting from plane crashes recorded in 2018 in the U.S. was 393, a 13.2% increase from 347 in 2017. Most crashes involved light aircraft. A staggering 84% of all aviation fatalities in the European Union in 2018 were caused by light-aircraft crashes. A majority (about 70%) of these small-plane crashes were recorded in France, Germany and Italy.

Piloting any plane is a highly technical skill, and personal aviation pilots get far less training than commercial pilots. Unlike in commercial aviation, small plane pilots do not need to register as many flight hours before they are qualified to fly these planes.

Watch this market to see if it really…takes off.

Check out this link for information about the demonstrations and presentations of these aviation experiences: https://naias.com/air-mobility-experience 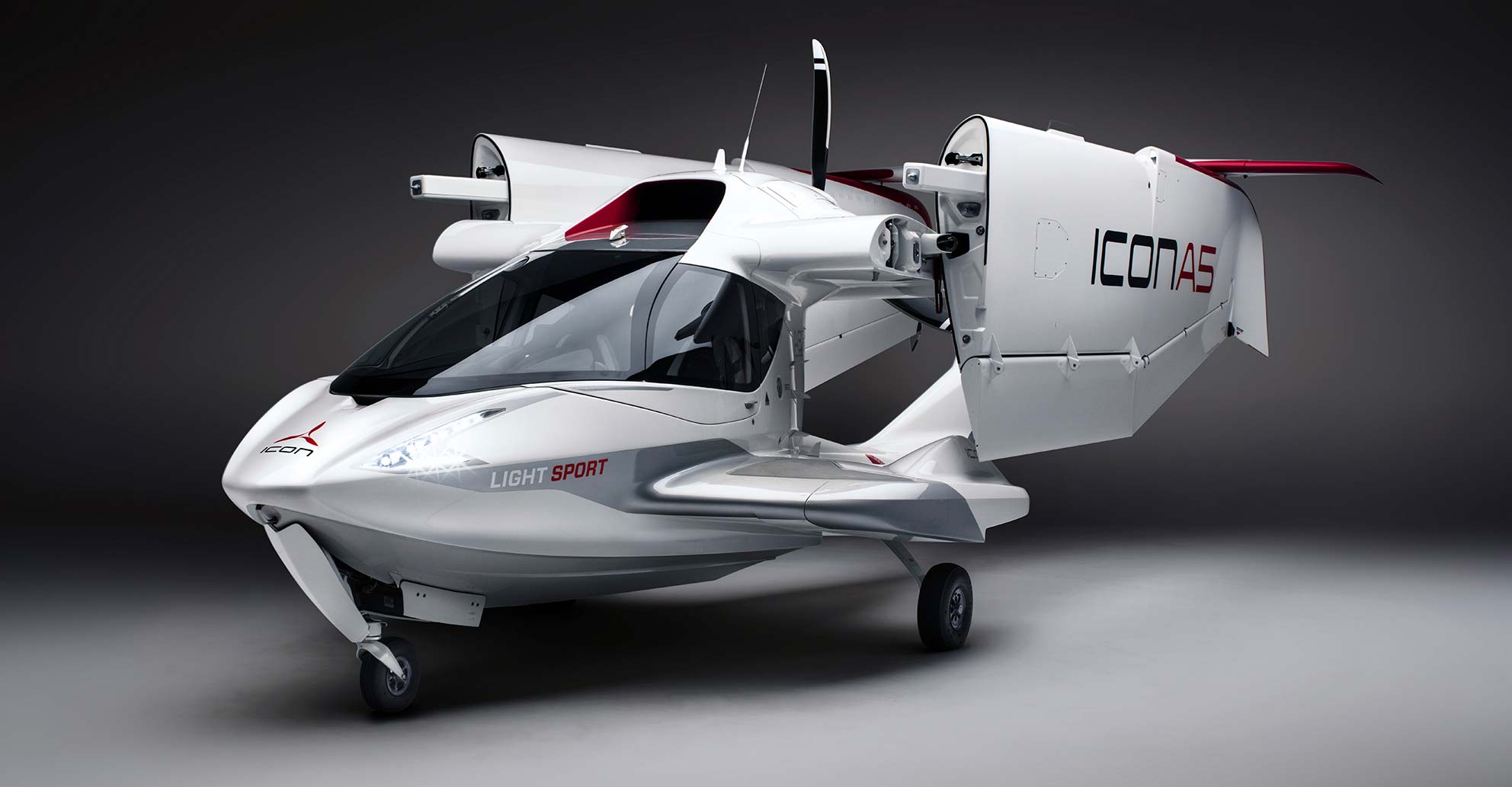