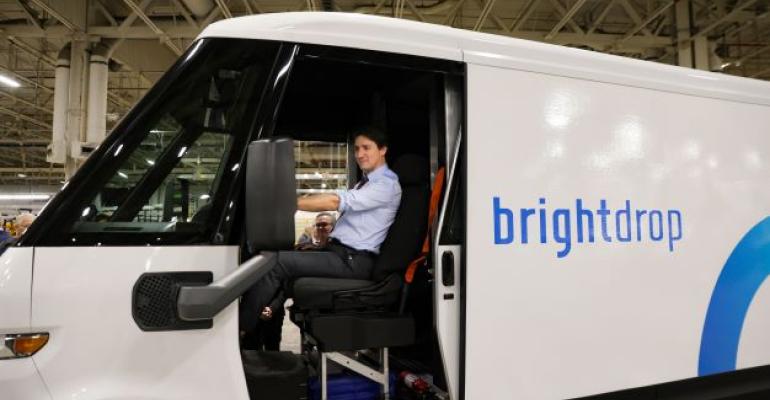 Speaking at a press conference at the plant Dec. 5, GM Canada President and Managing Director Marissa West stresses the swift retooling of the CAMI facility that started May 1. “Canada's EV future is no longer on the horizon,” she says. “It is here, and it is now: That’s good for Canada and it’s good for the planet.” 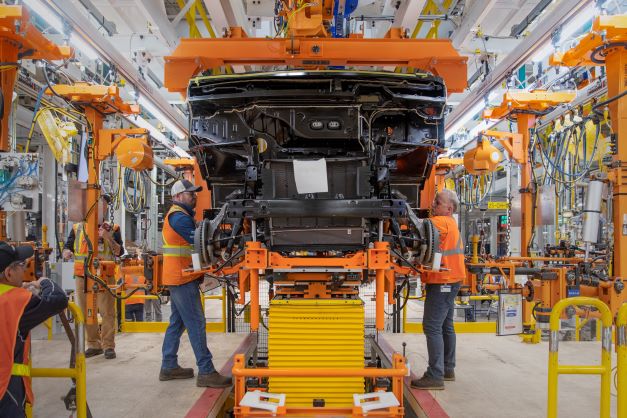 “Russia is an unreliable partner. And we see increased challenges in China,” he says. “We’re creating a whole supply chain in Canada so that auto workers in Ontario can build electric vehicles with batteries made in Québec from nickel mined in northern Ontario and lithium from Alberta and made-in-Canada steel and aluminum that is some of the cleanest in the world. International investors are noticing.”

Vic Fedeli, Ontario minister of economic development, job creation and trade, tells Wards that in eight overseas trips since his Progressive Conservative government’s reelection in June, potential investors have noted Ontario’s stability as a drawcard, should they send executives and technical experts to work in new EV plants.

“People are looking at the tumultuous world of post-pandemic and the ongoing Russia-Ukraine war and they look at Ontario as a sea of calm,” Fedeli says. “We are predictable, we are reliable, stable, dependable – and every country has told us that.

“It’s a historic day, a milestone.”

It was announced at the press conference that package-delivery company DHL Canada would buy Zevo 600 models from GM starting in January. DHL is also in Toronto piloting BrightDrop’s Trace eCarts (inset, below left) – purpose-built electric-powered carts used for parcel deliveries – and a related software platform, with additional Canadian test regions to follow. Ontario Premier Doug Ford says he will encourage other major delivery companies, such as UPS, to place similar orders. 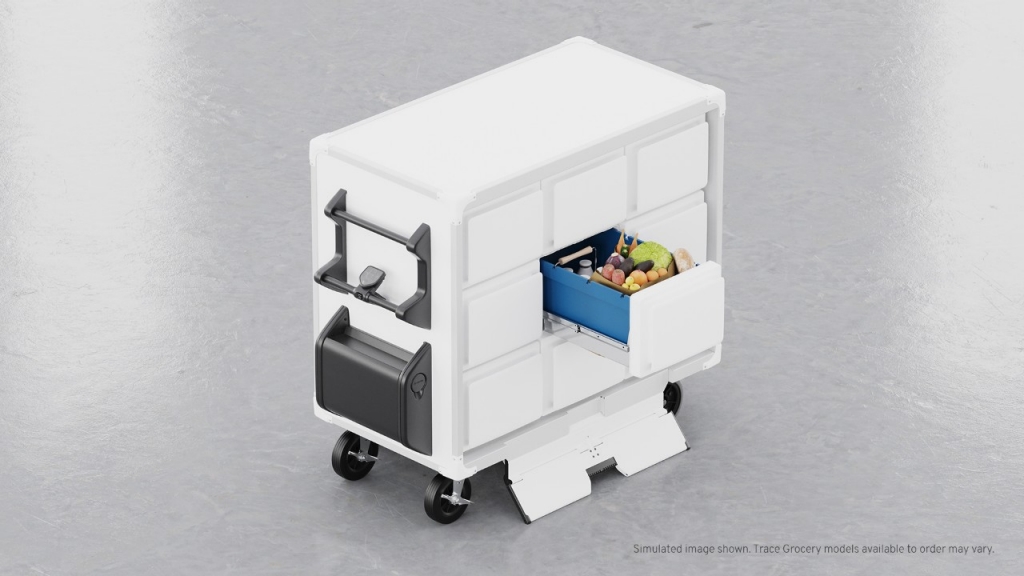 Steve Hornyak. BrightDrop chief commercial officer, says the GM subsidiary now has 25,000 reservations, and with the Ingersoll plant online, “We have the capacity to deliver on that number many times out.”

GM President Mark Reuss says by using the “BrightDrop ecosystem of environmental technologies, reductions in tailpipe emissions, fuel costs and congestion in our cities are simply staggering,” with tests indicating 25% improvement in delivery efficiency. Every BrightDrop delivery vehicle sold will save operators up to C$12,000 ($8,830) in fuel and operating costs annually compared to traditional diesel vans, he says, adding that over 10 years, EV vans built at CAMI will prevent the release of 22 million metric tons of tailpipe emissions.

But his government continues to talk to OEMs about making investments. The provincial government has committed to replacing its own vehicles with Ontario-made EVs, Fedeli says. 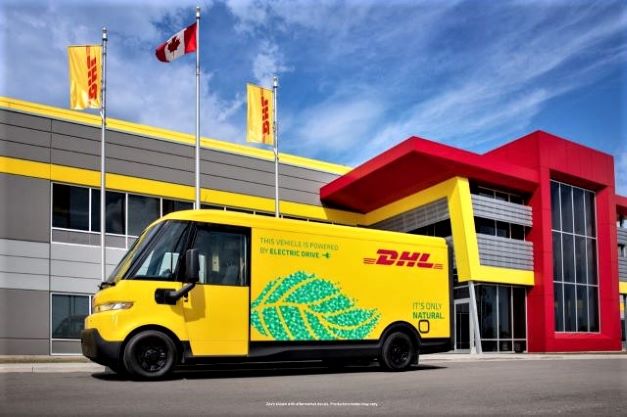