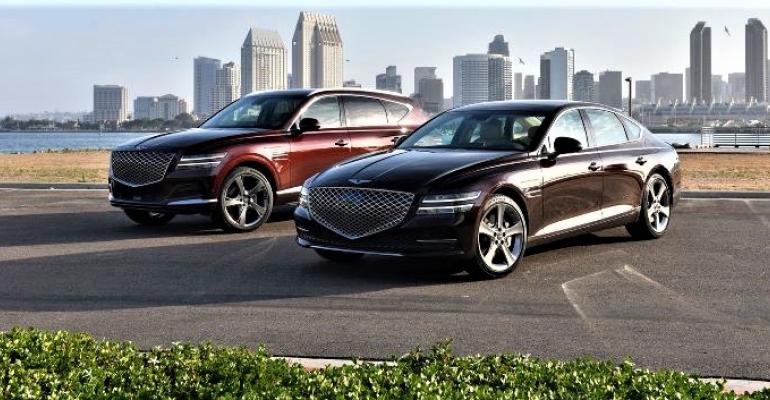 “Attracting millennials (the oldest of which are closing in on age 40) and younger is key because we are the youngest luxury brand,” says Mark Del Rosso, CEO of Genesis Motor America.

“Legacy brands are having a tough time attracting millennials,” he says at a Detroit-based Automotive Press Assn. webinar, adding “We don’t have the baggage of a legacy brand.”

He speaks of infusing “youth and wonder in everything we do.”

An essential for drawing those young affluents and others is that “clients experience luxury on their own terms,” he says. Also in the Genesis playbook is a strategy to develop “superior competence in social (media) and digital (retailing),” Del Rosso says.

Genesis is a Hyundai spinoff brand. Introduced at the 2008 North American International Auto Show in Detroit, the first Genesis was a high-end Hyundai.

All three are sedans, something of a portfolio anomaly in a market that leans heavily toward upright utility vehicles. SUV and CUVs have outsold cars in the luxury market since 2016. 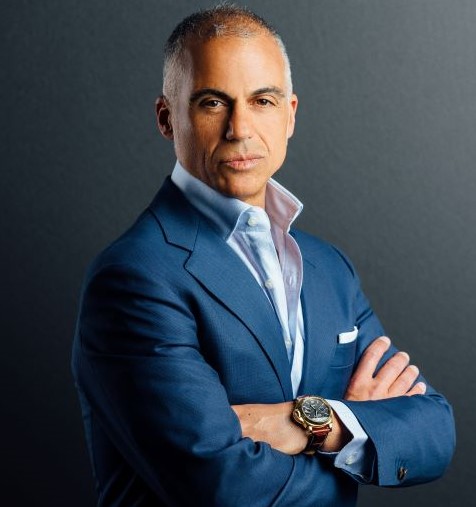 Also in the works is a GV70 compact luxury CUV and an electric vehicle. Del Rosso says he can’t talk much about the latter at this point but says the former “will give us tremendous opportunities” because of the popularity of compact utility vehicles.

Yet, he emphasizes Genesis wants to stay in car segments despite their dwindling numbers. “Some brands are walking away from sedans. We’re embracing them, as evidenced by the 2021 G80. As sedan markets contract, we’re gaining market share.”

Youth has its advantages, but it also means there is growing up to do. That applies to Genesis as the new rich kid on the block. Its sales numbers are relatively small. Last year, the brand sold 21,233 vehicles in the U.S., according to Wards Intelligence.

In comparison, firmly established BMW – with strong brand equity as well as a full line of CUVs, sedans and coupes – delivered nearly 325,000 vehicles in 2019.

As the Genesis lineup grows, “we are perfectly positioned with some of the youngest vehicles in the market,” Del Rosso says. “It gives us an advantage.”

Being part of the Hyundai Motor Group is “a gift,” but “planting our own flag” was essential for Genesis to thrive, he says.

Currently, Hyundai dealers sell Genesis models in designated areas of their stores. As part of its declaration of independence, Genesis expects its first standalone dealership with separate facilities and staffs will open within 18 months.

Yet Del Rosso is sensitive to the fact that dealer markets differ. That means some Genesis retailers might invest more in the brand than others. “It will be on a market-by-market basis and based on local dealership circumstances.”

In a retrospective case of bad timing, the Hyundai Genesis arrived in the U.S. on the eve of last decade’s hard-hitting recession, which devastated auto sales.

At an austere 2009 Chicago auto show, John Krafcik, then head of Hyundai Motor America, told Wards the Hyundai Genesis might appeal to affluent people who want a luxury vehicle without flaunting it during a recession.

Today, Genesis buyers “value the cachet of a brand as much as they value cash,” Del Rosso says.

Steve Finlay is a retired senior editor at WardsAuto.