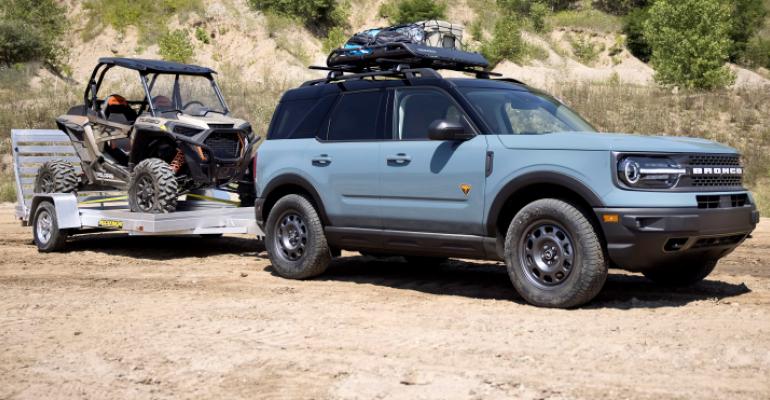 More than 165,000 people placed $100 deposits for online ordering within the three weeks after the Bronco’s July 13 unveiling. Ford originally intended to build 3,500 specially marked “First Edition” models, but the plan has been increased to 7,000.

During his long automotive career, Mark LaNeve, Ford’s vice president-sales and marketing, estimates he has participated in more than 200 product introductions but few, very few, have been as exciting as this summer’s launch of the Ford Bronco family.

Customer response to the reveal of three all-new Bronco models has been “unprecedented” in Ford history, with more than 165,000 people placing $100 deposits for orders online in the first three weeks since the unveiling in early July.

“More are rolling in every day,” LaNeve says. Ford originally intended to build 3,500 specially marked “First Edition” models, but the plan has been increased to 7,000, he says.

Ford dealers in disparate parts of the country from the suburbs of Dallas to Greenwich, CT, are taking in hundreds of Bronco orders, LaNeve says.

The Bronco also has become a star on the Internet and social media, he adds, with more than 13 million tuning in on television or watching on social media platforms to catch a glimpse of the off-roader, he adds.

Within hours of the July 13 reveal, #FordBronco dominated social media platforms, trending to the top conversation on Twitter in the U.S. 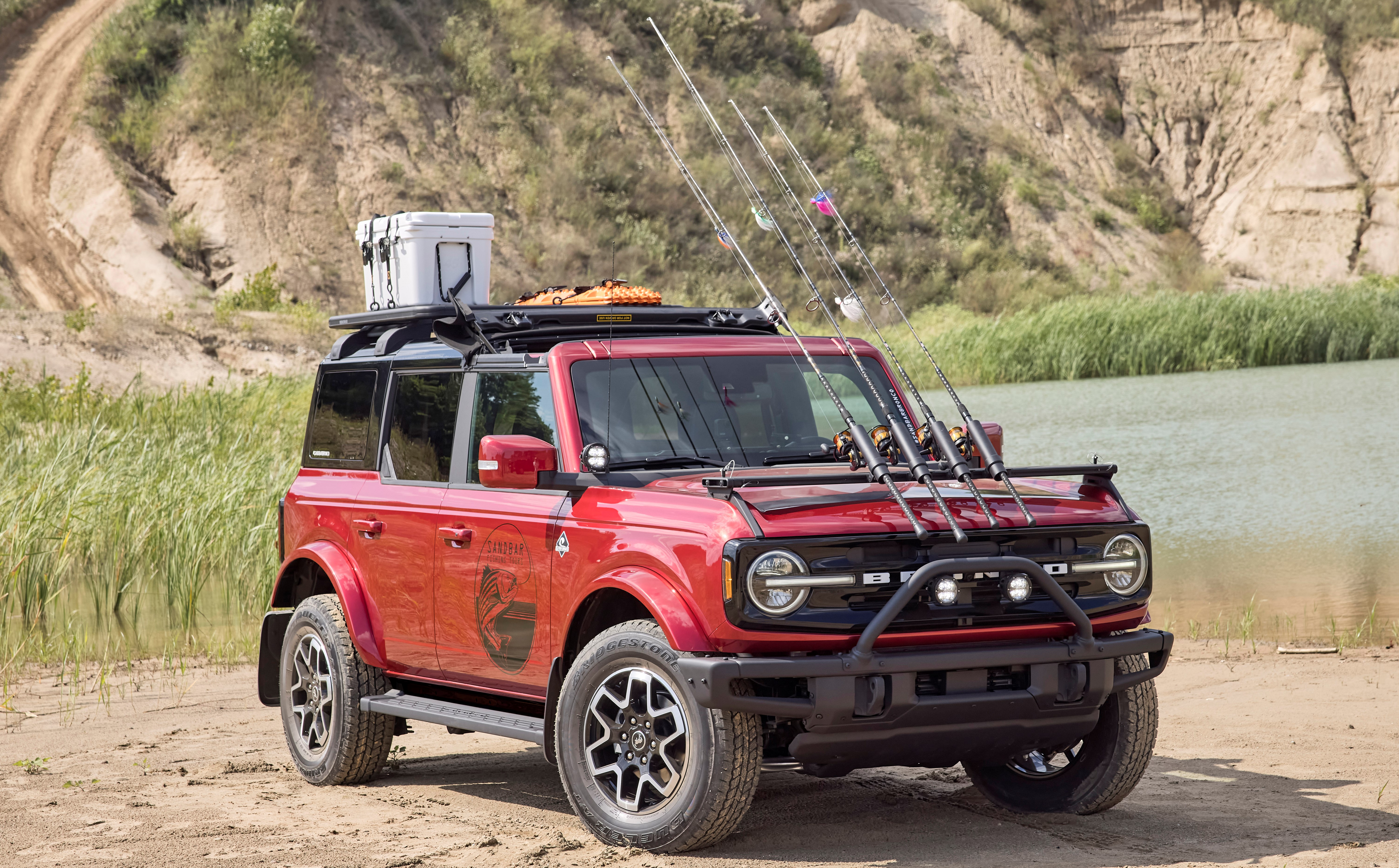 Bronco also is the top automotive search request on Google, which helped drive more than 5.4 million visitors in the first 48 hours to the Ford.com website.  Facebook pages have gotten millions of hits, LaNeve says.

The Bronco has an enormous fan base and a latent appeal that Ford plans to exploit in the months to come, LaNeve says.

Ford ended Bronco production in 1996 after a 30-year run, but Ford executives say customization and personalization are key to the marketing and promotion of the new Bronco Two Door, Bronco Four Door and smaller Bronco Sport.

More than 200 accessories already are in inventory for installation at either Ford assembly plants in Wayne, MI, where the body-on-frame Two Door and Four Door models are built, or in Hermosillo, Mexico, which is building the unibody Bronco Sport. 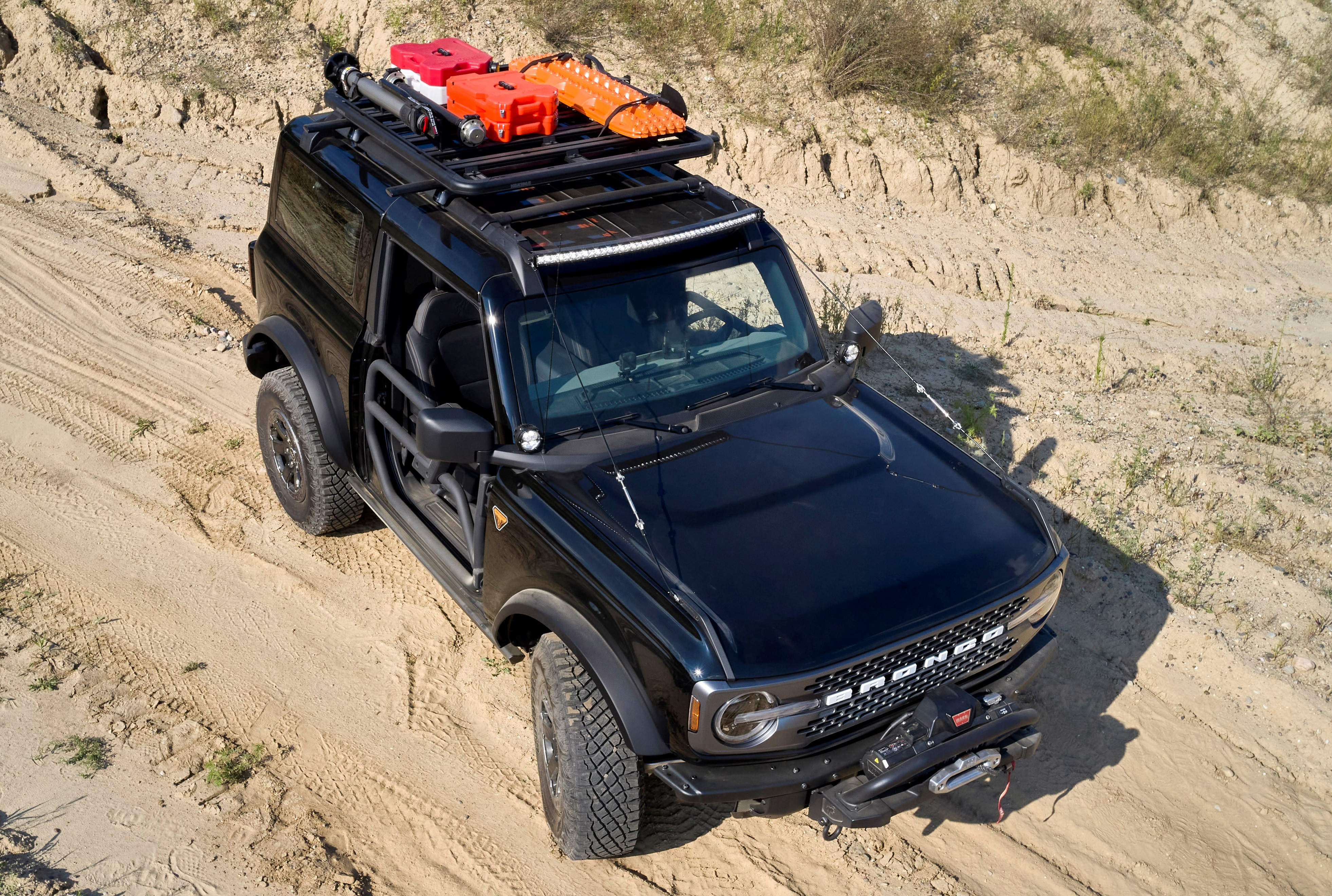 Mark Grueber, Bronco brand marketing manager, says the accessories are part of the Bronco family’s “Built Wild” design and capability pillars as he shows off five concept vehicles highlighting the customization available beyond the standard options right from the start of production.

Grueber describes himself as part of the “Bronco underground” inside Ford that over the years lobbied management to revive the iconic nameplate.

“Getting into the wild is at the core of the Bronco brand,” says Grueber, who adds Ford is organizing the first Bronco Off-Roadeo in the “Hill Country” outside Austin, TX, next summer to help satisfy Bronco fans’ quests for outdoor adventure.

Grueber says four more are planned in different parts of country. “We want owners and enthusiasts – even those who are off-road novices – to have as much fun as off-road pros and we want to provide them with knowledge and experience to make their future Bronco adventures even greater,” he says.

Ford is returning the Bronco to off-road racing by participating in the Baja 1000. The original Bronco won the Baja back in the 1960s. 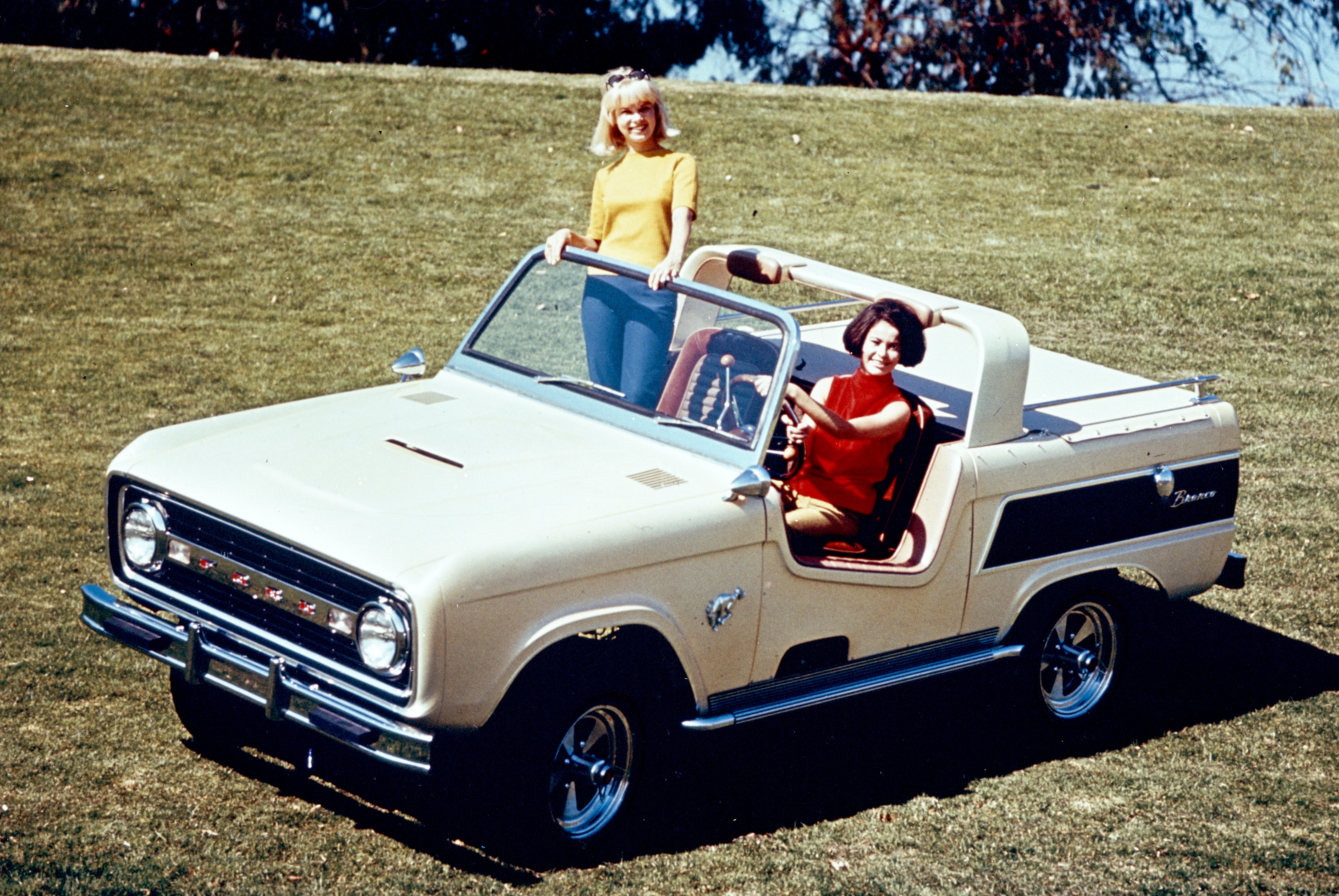 Ford archivist Ted Ryan, who tracks the company’s long history, notes Ford engineers helped design the first Jeep for the U.S. Army in the 1940s and says Ford engineers came up with the now-famous seven-slotted grille.

But the patent actually belonged to the U.S. government, which let it go in the 1950s. Ford was one of three companies to build Jeeps during World War II, Ryan notes.

The Bronco was introduced in 1965, led by Don Fry and Lee Iacocca, the same pair that launched the Ford Mustang shortly before, Ryan says.

“Our dream for Bronco was not just to design a family of vehicles people would love, but to build a community around people who love to go off-road and get into the wild, who want to customize and personalize their Broncos, and share experiences with each other,” says Jim Hackett, Ford president and chief executive officer, who will retire Oct. 1.

Jim Farley, Ford’s next CEO, has supported bringing the Bronco back to life. 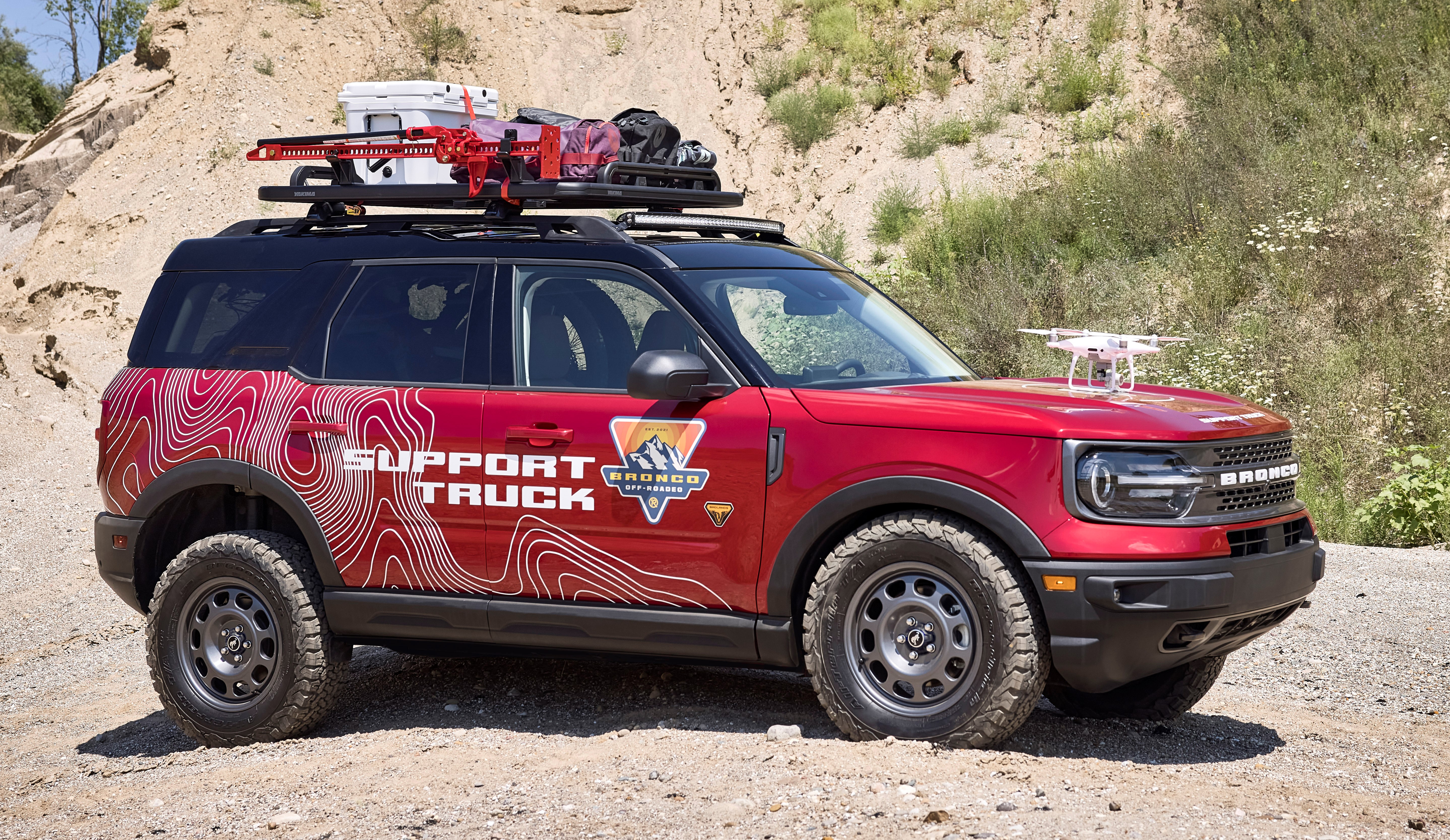