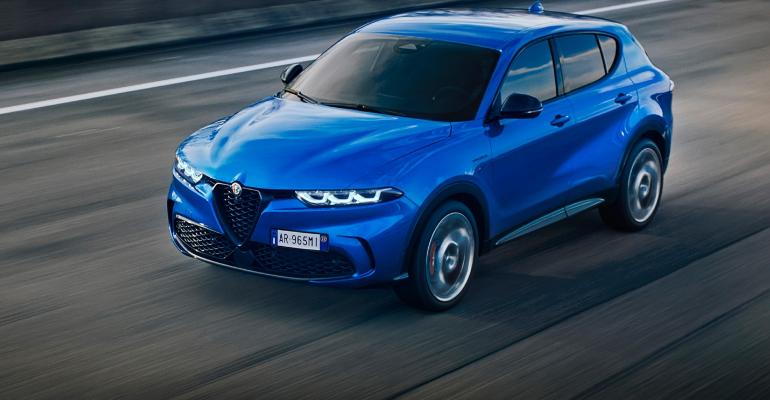 From a PHEV powertrain to NFT tracking, the ’23 Tonale starts Alfa Romeo’s headlong plunge into a high-tech future that goes all-electric in 2027.

The first iteration of the Tonale in the U.S., however, will be the non-electrified Q4 AWD model powered by a turbocharged 2.0L 4-cyl. producing 256 hp and 295 lb.-ft. (400 Nm) and sending power to the wheels via a 9-speed automatic.

The Tonale also receives the latest in Stellantis user-experience capability, including Uconnect 5 that employs Amazon Alexa interaction; wireless Apple CarPlay/Android Auto; over-the-air software updates; and what Alfa claims is a world-exclusive offering of a non-fungible token (NFT) to privately track the car’s maintenance and operation data and issue a digital certificate to the owner. The Tonale also offers Level 2 advanced driver assistance capabilities.

Larry Dominique, head of Alfa Romeo North America, tells Wards the hybrid Tonale marks the start of the brand’s march toward full electrification. Alfa Romeo will introduce its first battery-electric vehicle in 2025 and will move to a 100% BEV lineup in 2027.

Dominique says the BEV will arrive on a dedicated electric platform, not an existing internal-combustion vehicle retrofitted for battery-electric propulsion. So while the Tonale supports both ICE and hybrid powertrains, don’t look for a battery-electric version of the Tonale until the next generation comes along, he says.

Built in Italy, the Tonale joins the Giulia sport sedan and Stelvio midsize luxury CUV in Alfa Romeo’s North American portfolio, along with a sliver of 4C sports car sales. Dominique says the Tonale competes against the BMW X1 and Mercedes-Benz GLA, all in the Wards Intelligence Small Luxury CUV segment.

The segment recorded 162,131 sales in 2021, including 18,253 BMW X1s – three units more than all of the Alfa Romeos sold in the U.S. in 2021, according to Wards Intelligence data. Dominique believes the Tonale and a new North American business unit singularly focused on Alfa Romeo are about to change that. 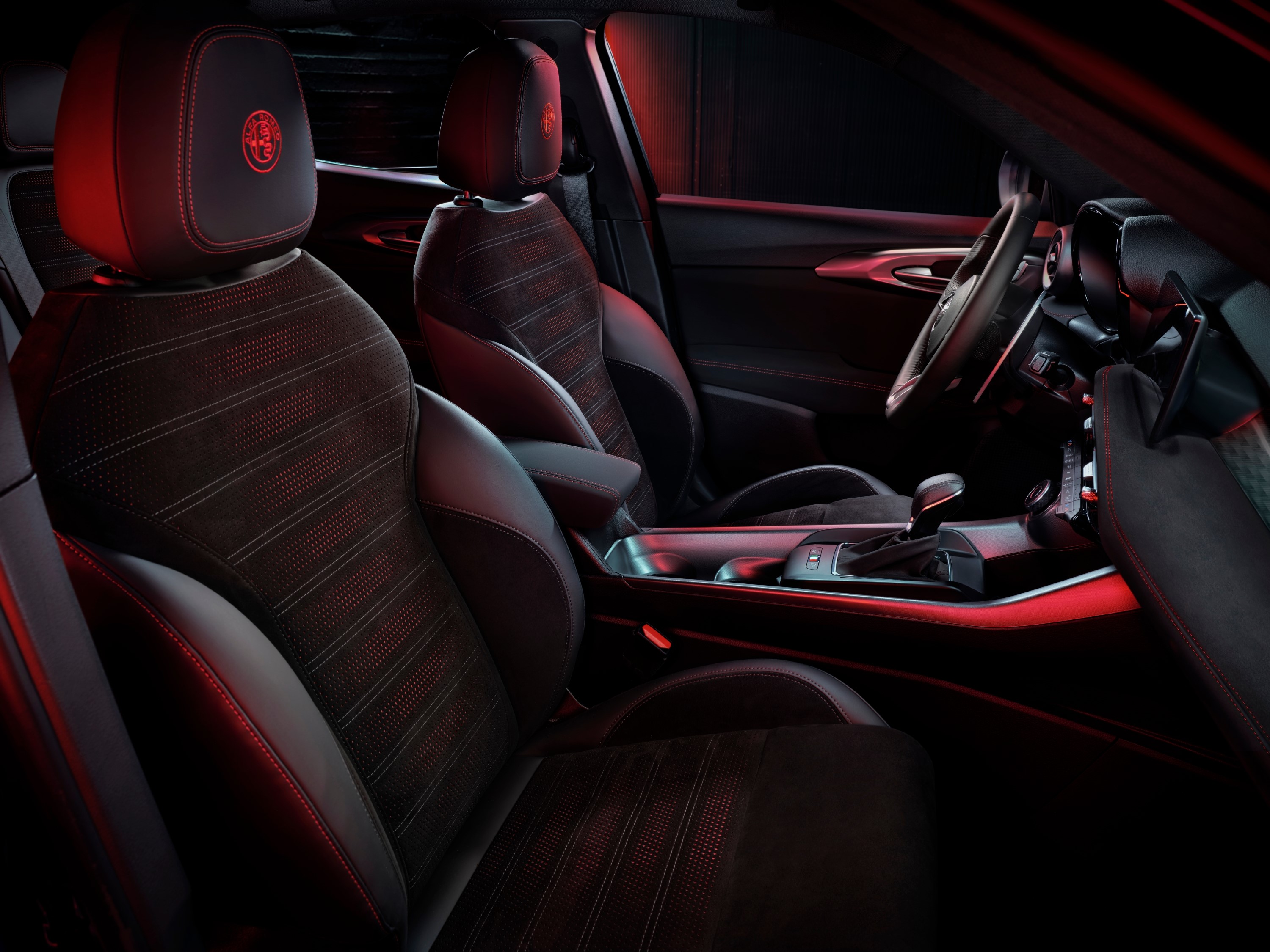