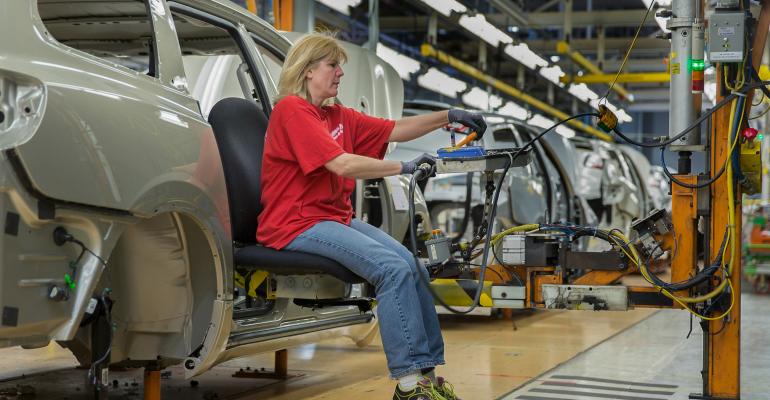 General Motors
Lansing Delta Township among four GM plants forced by semiconductor shortage to shut down for one week.
Vehicles

Wards Intelligence/LMC Automotive is forecasting production of 4.2 million units in the third quarter, a 5-year high for the quarter. But production could be much higher if the microchip shortage, as well as other disruptions in the supply chain, were not a hindrance.

General Motors will idle four assembly plants because of a shortage of semiconductor chips used in many vehicle components, the Detroit Free Press reported.

In an internal notice obtained by the newspaper and confirmed by GM, the automaker will idle the following plants for one week starting Monday:

Additionally, at CAMI Assembly in Ontario, where GM also builds the Equinox, GM will extend downtime to Aug. 16. CAMI had been scheduled to resume production next week following its planned two-week summer shutdown.

GM confirms its fullsize pickup plants in Flint; Fort Wayne, IN; and Silao, Mexico, as well as fullsize SUV production in Arlington, TX, are all running regular production, which is three shifts.

The latest shutdowns were announced after GM reached its production target to finish building and shipping nearly 30,000 Chevrolet Colorado and GMC Canyon midsize pickups, which had been awaiting chip parts, to dealers this week, the Free Press reported.

A worker at Lansing Delta Township, who asked not to be identified because he isn’t authorized to speak to the media, tells the newspaper about 15,000 vehicles are parked and awaiting chip parts to complete production and ship to dealers.

A GM spokesman declined to comment on the number of unfinished and undelivered vehicles, saying the situation is changing frequently. The automaker has been following a strategy of directing the chips it can get to the hottest-selling, most profitable vehicles and those are mostly midsize and fullsize CUVs and SUVs, as well as fullsize pickups. 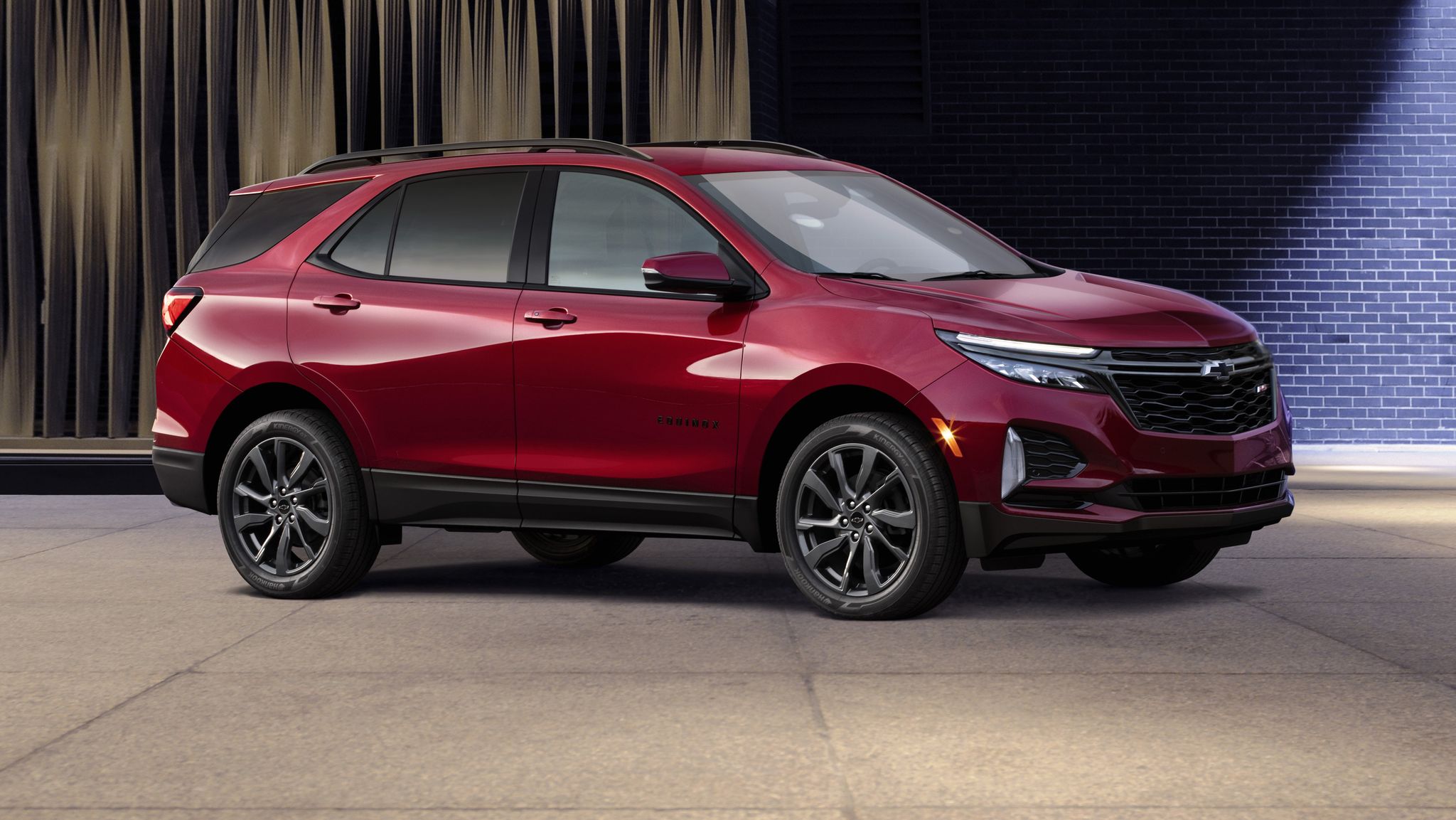 Executives with GM and elsewhere in the industry have said the microchip shortage may continue into next year, costing hundreds of thousands of units of production.

Wards Intelligence/LMC Automotive is forecasting production of 4.2 million units in the third quarter, a 5-year high for the quarter. But production could be much higher if the microchip shortage, as well as other disruptions in the supply chain, were not a hindrance. If not for the constraints, automakers would be breaking summertime production records – the Q3 record is 4.39 million in 2016 – across the board to get inventory back to levels needed to meet current demand.

“The global semiconductor shortage remains complex and very fluid,” GM spokesman David Barnas says. “But GM’s global purchasing and supply chain, engineering and manufacturing teams continue to find creative solutions and make strides working with the supply base to maximize production of our highest-demand and capacity-constrained vehicles, including fullsize trucks and SUVs.”