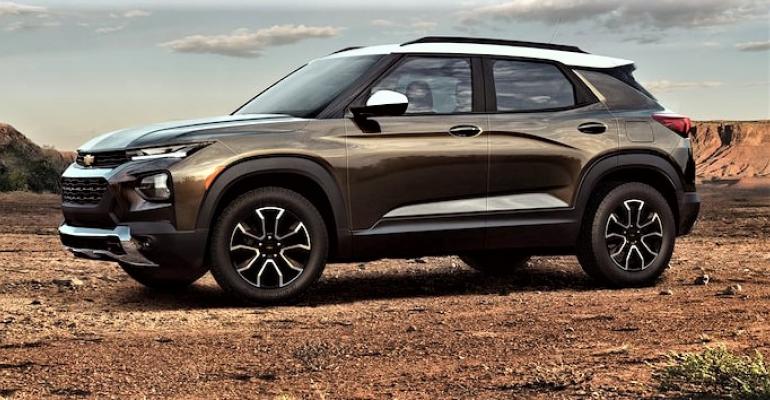 Chevrolet has two independent dealer networks in Russia, one of which specializes in the sale of budget models, while the other is focused on the premium segment of the market with models such as the Trailblazer, Traverse and Tahoe.

The small CUV will be priced in the range of RR1.9 million-RR2.4 million ($27,000-$33,000). The automaker anticipates high demand because of the popularity of CUVs and SUVs in the Russian market.

The Trailblazer will be offered in four trim levels with three design options and will have a 150-hp turbocharged gasoline engine with two types of transmissions.

Currently, Chevrolet has two independent dealer networks in Russia, one of which specializes in the sale of budget models, while the other is focused on the premium segment of the market with models such as the Traverse, Tahoe and Trailblazer.

Vadim Artamonov, executive director of Keles Rus, the official distributor of budget Chevrolet cars in Russia, says in an interview with Russia’s Autonews of the Day the brand will soon launch a new model in the country.

“We look forward to expanding the model range in the near future,” Artamonov says. He does not identify the new model, but industry analysts say it could be the subcompact Tracker CUV (sold in North America as the Trax) or the Malibu or Lacetti sedan.

Keles Rus currently sells three budget models in Russia: the Spark hatchback and the Cobalt and Nexia sedans. The Spark is produced at UzAuto Motors (Uzbekistan), while the sedans are assembled at SaryarkaAvtoProm in Kazakhstan from semi-knocked down kits manufactured by UzAuto.

Artamonov also says Chevrolet plans to expand its Russian dealer network to at least 65 centers by the end of this year.

Most Russian analysts believe GM will continue paying particular attention to developing the premium segment of the market, where customers are traditionally less sensitive to price increases. That will affect not only the company’s premium Chevrolet models, but also its Cadillac brand and its flagship Escalade SUV (pictured, below).

The Russian online pricing guide Price Auto says Cadillac in mid-September raised the price of its fifth-generation Escalade, which entered the market in July, about 3% to RR8 million ($109,000). Prices of other models were unchanged.

According to Wards Intelligence data, Cadillac sales in Russia from January to August amounted to 1,716 units, up 120.6% from the same period a year earlier. The XT5 midsize luxury CUV accounted for 740 deliveries, followed by the Escalade with 548. 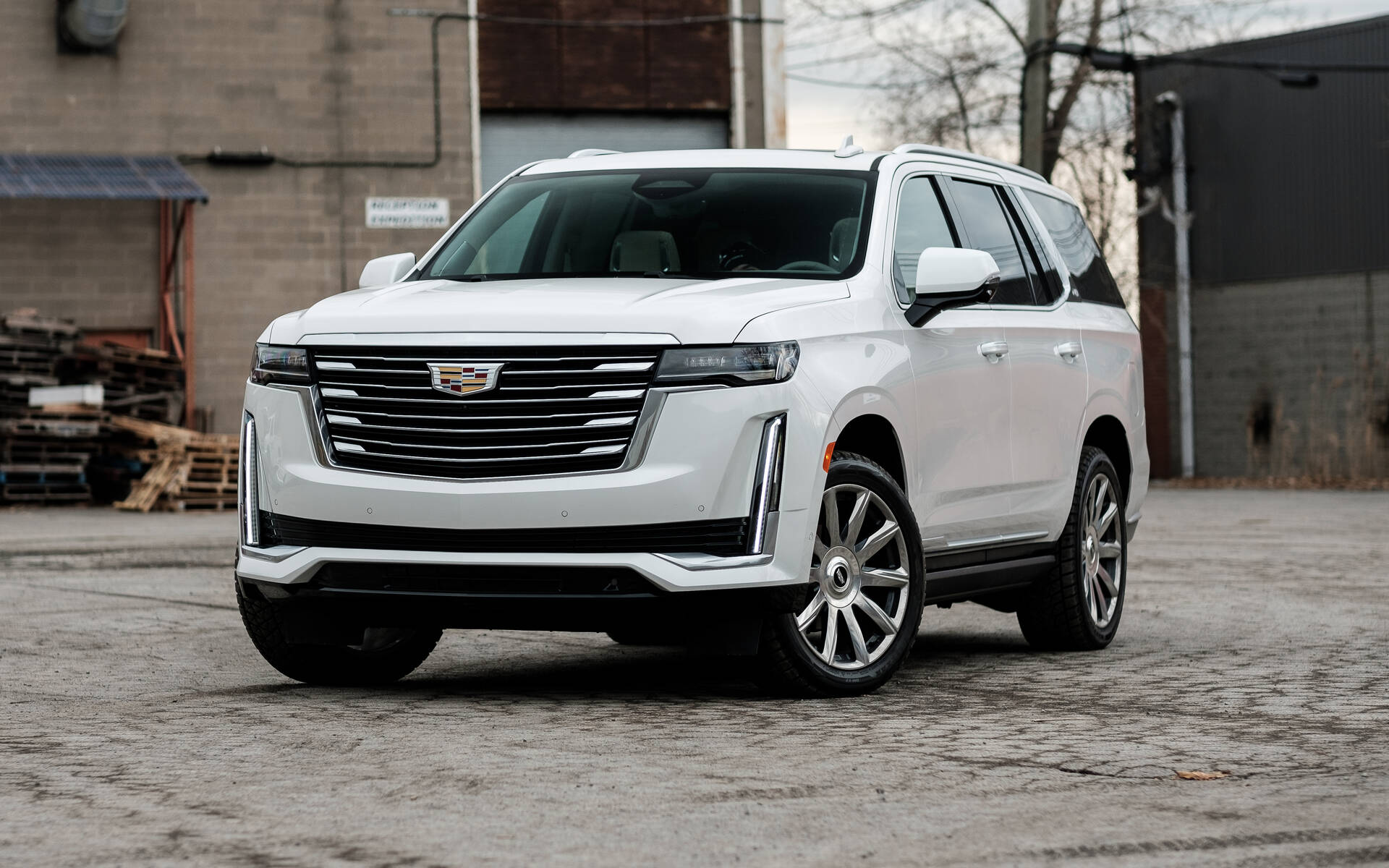