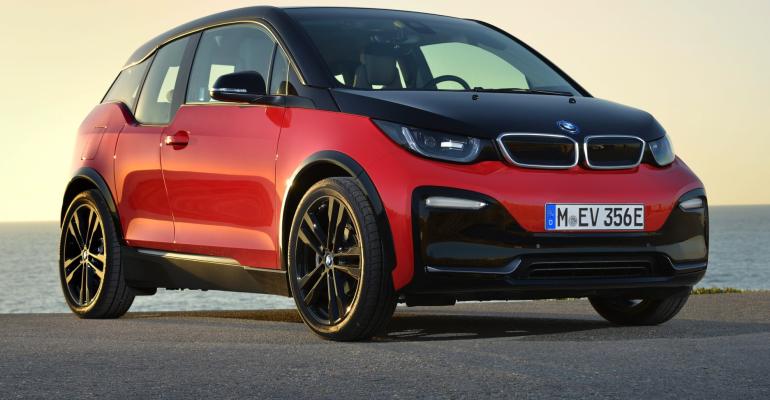 Production of i3 for U.S. market ended in July 2021.
Vehicles

BMW to Pull Plug on i3 Production in July

BMW is to cease production of the i3 after a run of nine years and about 250,000 units.

In an interview with Wards, a spokesman for the German automaker confirms the final copy of the compact electric-powered hatchback is planned to roll off BMW’s production line in July in Leipzig, Germany, ahead of a reorganization of the plant in preparation for the production launch of the third-generation Mini Countryman during second-half 2022.

Previewed in concept-car form in 2011 prior to a start of sales in 2013, the i3 holds the distinction of being the first series-production BMW to use a battery-electric driveline.

The quirky hatchback with rear-hinged rear doors and a part-carbon-fiber body structure will be indirectly replaced in the BMW lineup by a new electric-powered version of the third-generation X1 – the iX1, as the latest BMW i model is set to be named.

The 5-seat CUV, set to launch in 2022, was originally planned to be produced at a new manufacturing facility in Debrecen, Hungary. However, delays in construction at the greenfield site due to COVID-related restrictions will now see the i3 successor produced at BMW’s Regensburg, Germany, factory until 2024, according to Wards sources. 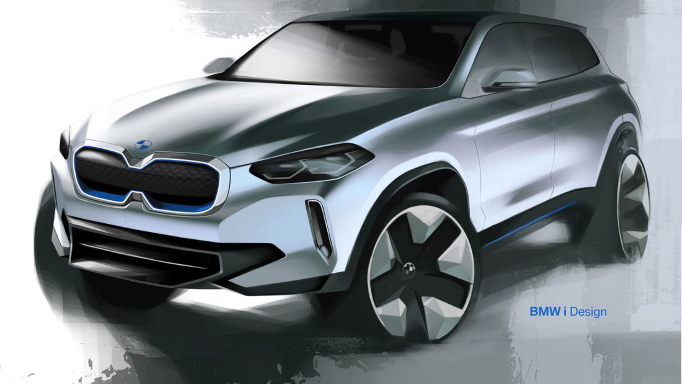 As with the next X1 and new Mini Countryman, the iX1 is based on BMW’s FAAR platform – a move that also signals an end of production for the aluminum-intensive DriveLife platform that underpins the i3.

As well as the iX1, BMW says it will rely on a new second-generation version of the battery-electric Mini Cooper SE to fill the void left by the departure of the i3.

The new Mini model, due out in early 2023, is being developed in a Chinese-based JV between BMW and Great Wall Motors that operates under the title Spotlight Automotive.

The new Cooper SE is to be produced at Spotlight Automotive’s new factory currently under construction in Zhangjiagang, China.

The spearhead of BMW’s electric-car initiative, the rear-wheel-drive i3 initially was sold with the choice of a single-motor battery-electric drivetrain or a range extender drivetrain combining a 0.65L 2-cyl. Kymco-produced gasoline motorcycle engine and an electric motor.

In both cases, it used a 22.2-kWh lithium-ion battery and developed maximum 168 hp.

A subsequent facelift for the BMW model in 2017 saw the battery capacity raised to 33.3 kWh. In the same year, the i3 S, a performance model boasting wider tracks and maximum 181 hp was added to the lineup.

BMW currently produces four electric models: the i3, iX3, i4 and iX.

Despite an impending end to production of the original i3, its name will continue to be used on an all-electric version of the long-wheelbase 3-Series for the Chinese market. Set to be unveiled in March, the new rear-wheel-drive sedan is known as the i3 eDrive35L.