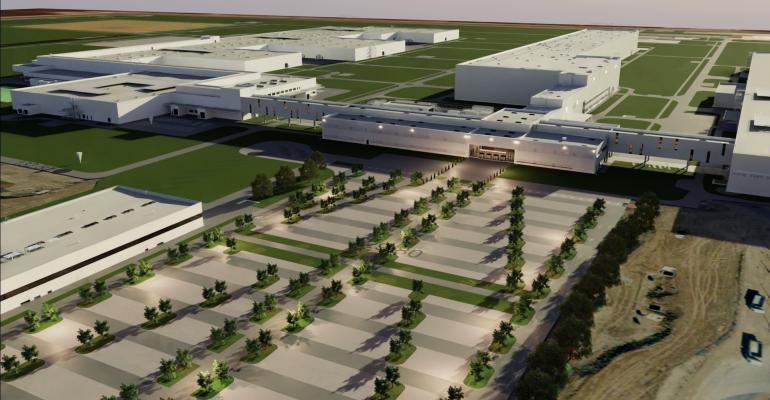 BMW confirms it will establish assembly operations for a sixth generation (Gen6) electric-vehicle battery on the site of its new iFactory manufacturing plant under construction in Debrecen, Hungary.

The Gen6 battery assembly operations will focus on BMW’s “next-generation round battery cells” for models based on the German automaker’s Neue Klasse platform, says Milan Nedeljković, BMW board member responsible for production.

“In Debrecen, we are building the most advanced plant in the world. With our iFactory, we are setting new industry standards for vehicle production. Our investments underline our systematic approach to implementing e-mobility,” he says.

The first electric-powered model to be based on the Neue Klasse platform is a sedan that BMW sources suggest will take the i3 name into production. Its development is twinned with a successor to today’s iX3 SUV, which also will be produced at the Hungarian site for various markets.

BMW already produces the i3 sedan in China. However, it is based on the existing CLAR platform and uses BMW’s Gen5 battery. 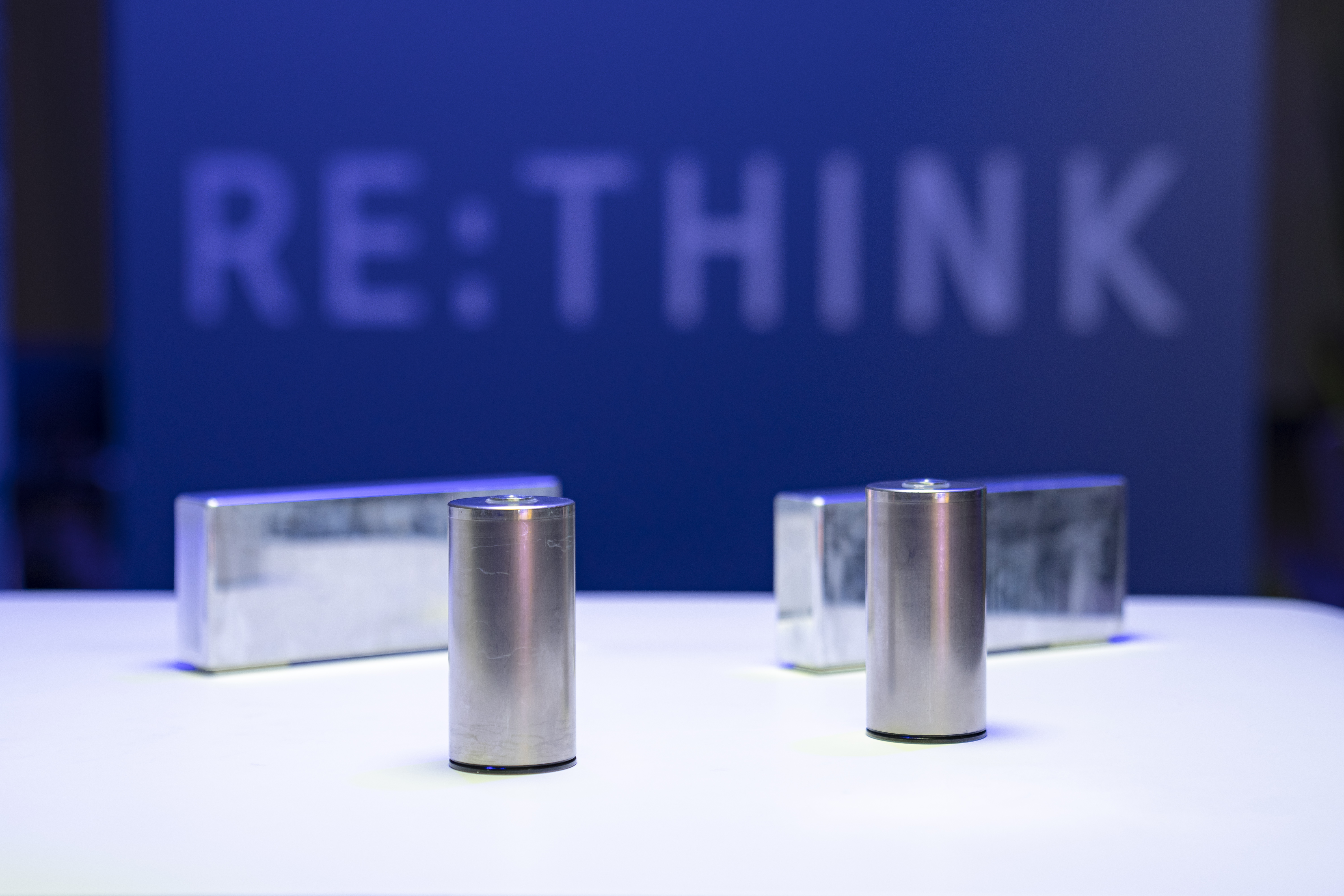 The Hungarian battery-assembly operations form part of a $2 billion investment BMW has earmarked for the 34.5-acre (14-ha) Debrecen site, where construction began in May, and which is planned to boast an initial production capacity of up to 150,000 in its first full year of operation.

The “high-voltage” Gen6 batteries to be assembled in Hungary will be integrated into BMW’s Neue Klasse platform, which is to underpin all upcoming seventh-generation 3-Series models, including a battery-electric i3.

They will do away with the modular assembly used by BMW’s existing fifth-generation (Gen5) batteries for a new cell-to-pack assembly method.

In announcing its plans, BMW says its new battery “is decisive for the competitiveness of electric vehicles.”

“With the next generation of batteries for the Neue Klasse, range will improve by up to 30% and the charging speed will be up to 30% faster,” the automaker says in a statement.

BMW’s reference to “high voltage” indicates the new batteries will function at up to 800V. The batteries used for existing battery-electric BMW models operate at 400V.

No details have yet been made public as to the supplier of the new cells, though BMW partner CATL recently announced plans for a cell production site in Debrecen, Hungary.

The construction of the BMW battery-assembly operations is expected to increase the workforce at the Debrecen plant by 500.