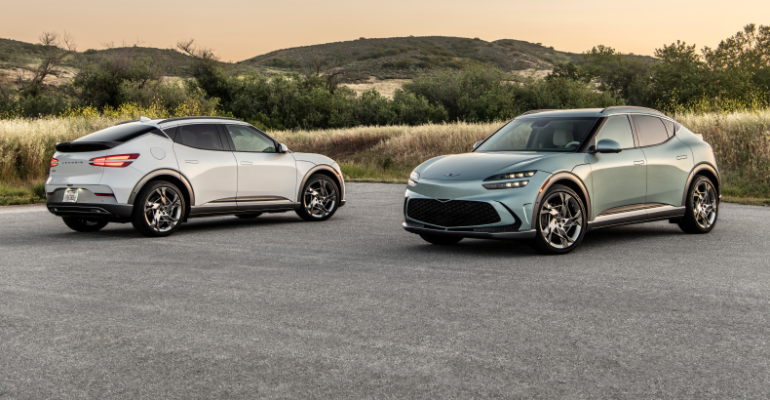 Six battery-electric vehicles are among the nine finalists that will compete for the 2023 North American Car, Truck and Utility Vehicle of the Year (NACTOY) Awards announced at the Los Angeles auto show.

The finalists were chosen from among 26 vehicles voted semifinalists from an initial field of 47 eligible vehicles. The 50 NACTOY jurors determined the nine finalists following an extensive test-drive and evaluation period. Their votes were based on criteria including automotive innovation, design, safety, performance, technology, driver satisfaction, user experience and value.

The finalists for each category, in alphabetical order, are:

North American Car of the Year:

North American Truck of the Year: 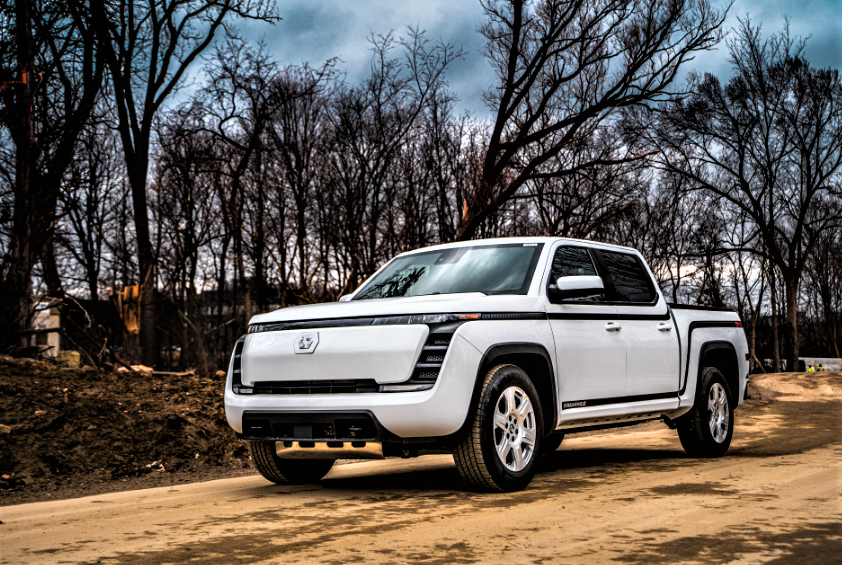 The only finalists that are not battery-electric vehicles are the Acura Integra, Nissan Z and Chevrolet Silverado ZR2. Four BEVs were among the nine winners of the 2021 NACTOY Awards and none were among the 2020 winners.

“Our nine finalists for 2023 represent a diverse cross-section of this year’s best new vehicles, ranging from sports cars to powerful pickups to three electric utility vehicles – which is the first time in our history that all three finalists in a specific category are battery-electric,” NACTOY President Gary Witzenburg says in a news release.

“Our jurors drew on their deep industry expertise and unique testing and evaluation techniques to narrow the field from 26 semifinalists to three vehicles in each category, which include a record-breaking six electric vehicles,” he says.

Final voting will take place Dec. 30-Jan. 5. The 2022 NACTOY Car, Truck and Utility of the Year winners will be announced Jan. 11 in Detroit.

The NACTOY awards are unique because they are given by an independent jury of automotive journalists from the U.S. and Canada instead of by a single publication, website, radio or television station. Those jurors vote three times during the year to reduce the list of eligible vehicles down to semifinalists, finalists and, finally, winners.

For more information about NACTOY and its history: http://northamericancaroftheyear.org. 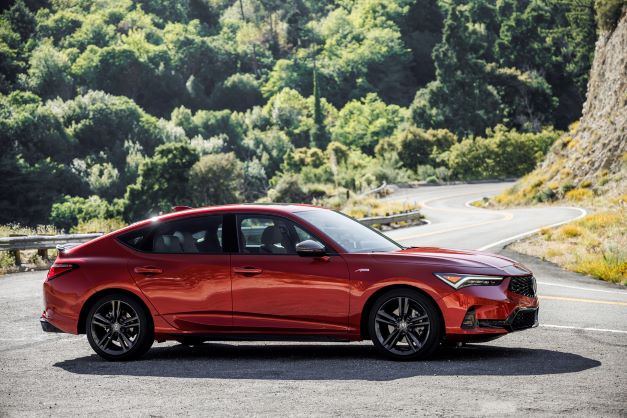