Cullinan Has Rolls-Royce on a Roll 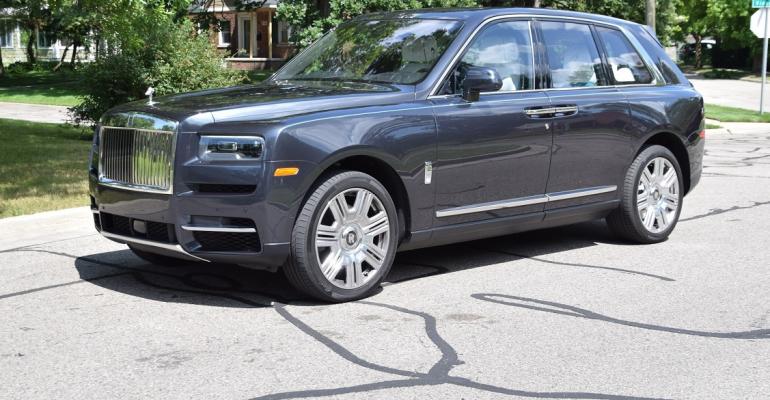 Start Slideshow ›
The first Cullinans were delivered in late 2018, and within the first five months 400 vehicles had been sold in the U.S., with an average price of $410,000.

In the rarefied air of extreme luxury vehicles, where sales volumes are counted in tens or hundreds of units, a successful new model can do wonders for the bottom line.

Consider the Rolls-Royce Cullinan, the iconic brand’s first SUV and first all-wheel-drive vehicle, capable of attracting younger customers and taking Rolls, quite literally, down (and off) completely new roads.

The first Cullinans were delivered in late 2018, and within the first five months 400 vehicles had been sold in the U.S., with an average price of $410,000 (base price is $325,000), Martin Fritsches (pictured below), president of Rolls-Royce Motor Cars North America, tells Wards during a recent Rolls-Royce owners event. 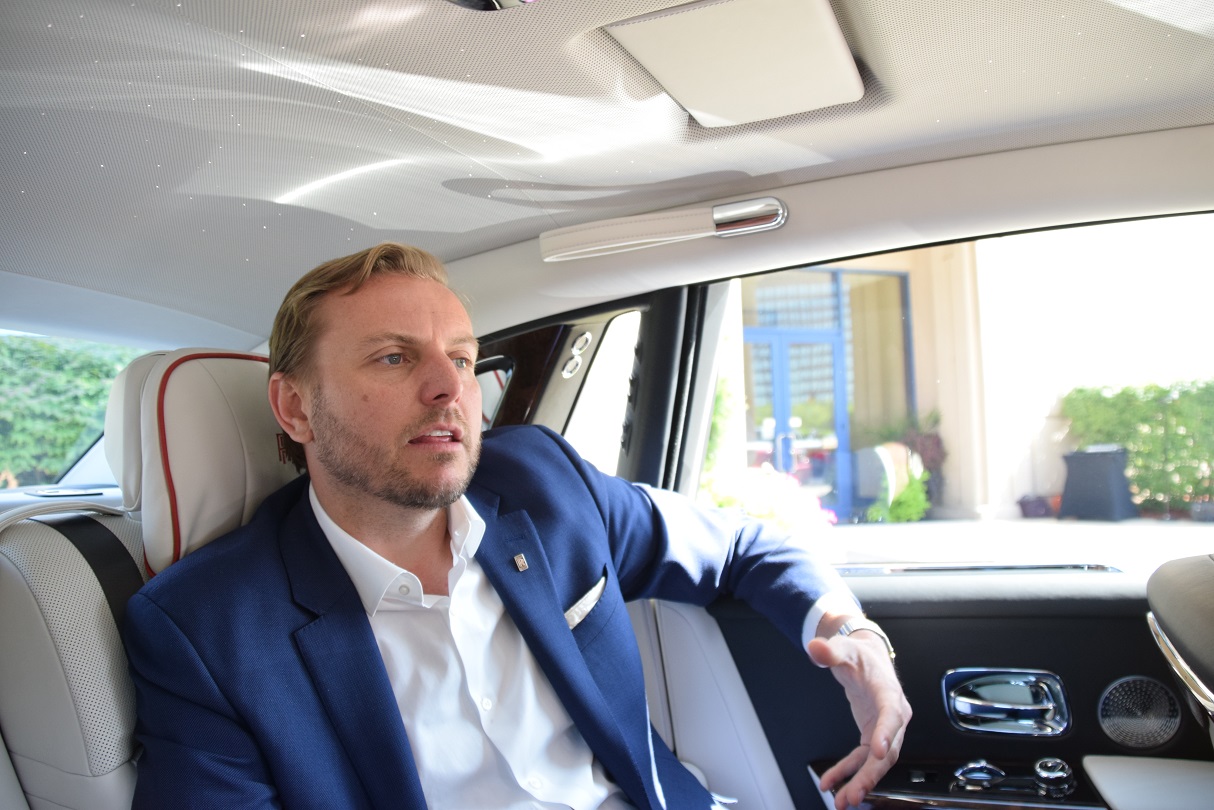 “It should be the best year ever for Rolls-Royce,” Fritsches says. “We have an order bank of over six months” for the Cullinan. The U.S. is Rolls’ largest market.

Assembling a Cullinan at the plant in Goodwood, U.K., including welding and painting the body and hand-crafting the interior, takes more than four months. There’s one assembly line in Goodwood for all five brand nameplates, and it was adapted for the Cullinan launch.

The line is running at full capacity, Fritsches says. “We would love to have more units.”

V-12 engines power all Rolls-Royce cars, including the 563-hp 6.75L twin-turbo brute under the hood of the Cullinan, but Fritsches realizes electrification must be part of the future if cities such as some in Europe continue to ban internal-combustion engines.

Asked if he likes the idea of a hydrogen-powered fuel-cell Rolls-Royce, he says, “definitely,” so long as the refueling infrastructure is in place and the Rolls-Royce driving experience remains intact.