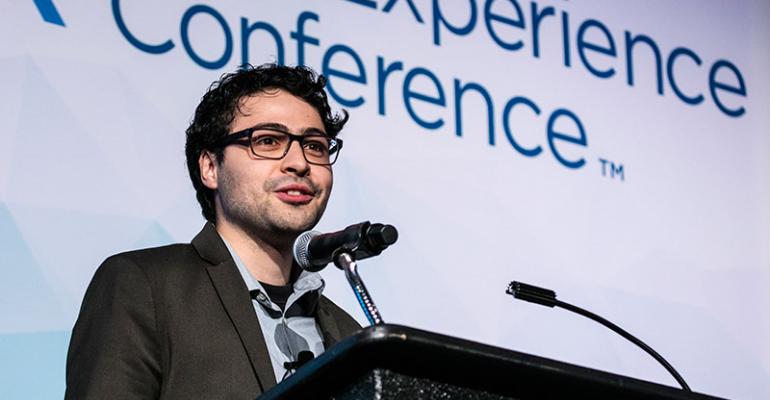 UX Complicated, And Likely to Become More So

Vehicle designers will have even more to think about as new data-gathering capabilities emerge, populations shift and buyers demand a social experience inside their cars.

NOVI, MI – Designing for the user experience is a still-emerging concept automakers continue to wrestle with – and it appears it’s only going to get tougher.

“There are new expectations every day, and designers have to keep up with that,” says Emilio Feliciano, a user-experience designer for automaker FCA US. “Designers coming out of school will need to be more agile and willing to pick up on new tools.”

Among trends that will change vehicle design is the population shift occurring around the world from rural to urban living.

Keith Nagara, director-Transportation and Industrial Design Programs for Lawrence Technological University, points to stats showing 60% of the world’s population will live in cities in 2030, up from 49% in 2005.

“So the vehicles today will not be the cars we drive tomorrow,” he says, adding if people are mostly limited to low-speed urban driving, for example, why have vehicles capable of speeds of more than 100 mph (162 km/h).

The wealth of data that will be collected in the future, including information on a driver or passenger’s mood, health and age, also will begin to drive design, Feliciano says, and onboard vehicle systems will have to have the capability to adjust precisely to that user demographic.

Social and immersive experiences also will play a role in UX design, Nagara says, pointing out Millennials – soon to become the largest car-buying population in the U.S. – are motivated less by materialism than other age groups.

“Millennials want to create a better world,” he says. “It’s not so much about their own wealth and ownership.”

Anushka Ghatia, a Lawrence Tech student and UX-design intern at Honda in the U.S., agrees, saying future vehicles will need to be “focused on the social experience and building a community.”

Look to things like Netflix and other on-demand services as inspiration points for designers, Feliciano suggests.

“Ease of use and on-demand (features) will find their way into automobiles, especially with autonomous vehicles,” he says.

With UX just in its infancy in automotive, there are no clear directions on how it may affect the future of vehicle design.

That means the discipline offers a lot of opportunity for young designers, Nagara says.

“It’s a really new field,” he says. “But one thing that separates it…it’s more about ideas (than physical design) – and that makes students more empowered.”