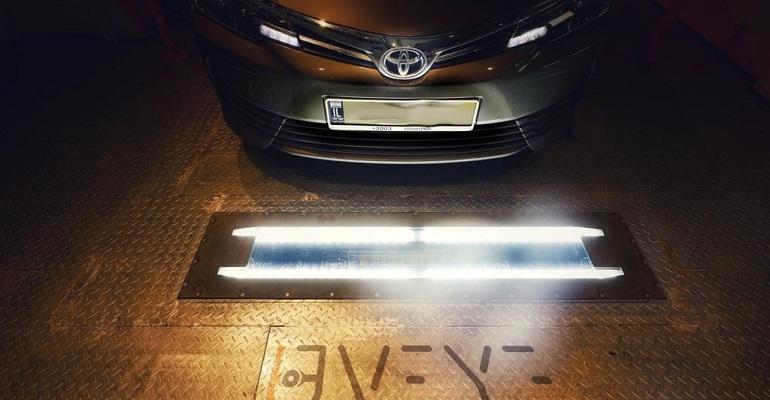 UVeye CEO Amir Hever says, “Use cases are nearly endless. This affects everyone who wants to inspect vehicles” quickly and systematically.

A vehicle-underbody inspection system that Israeli-based UVeye is pitching to the auto industry originated as a high-tech bomb detector.

UVeye CEO Amir Hever mulled over the idea for such a product after an encounter a few years ago at a security checkpoint outside a government facility in his native Israel.

A guard had used a big mirror attached to the end of a pole to inspect the underbelly of Hever’s car for potentially hidden explosives. To Hever, it seemed insufficient.

“Do you really think you can find a hidden bomb with that mirror?” he said. The guard all but agreed he couldn't. 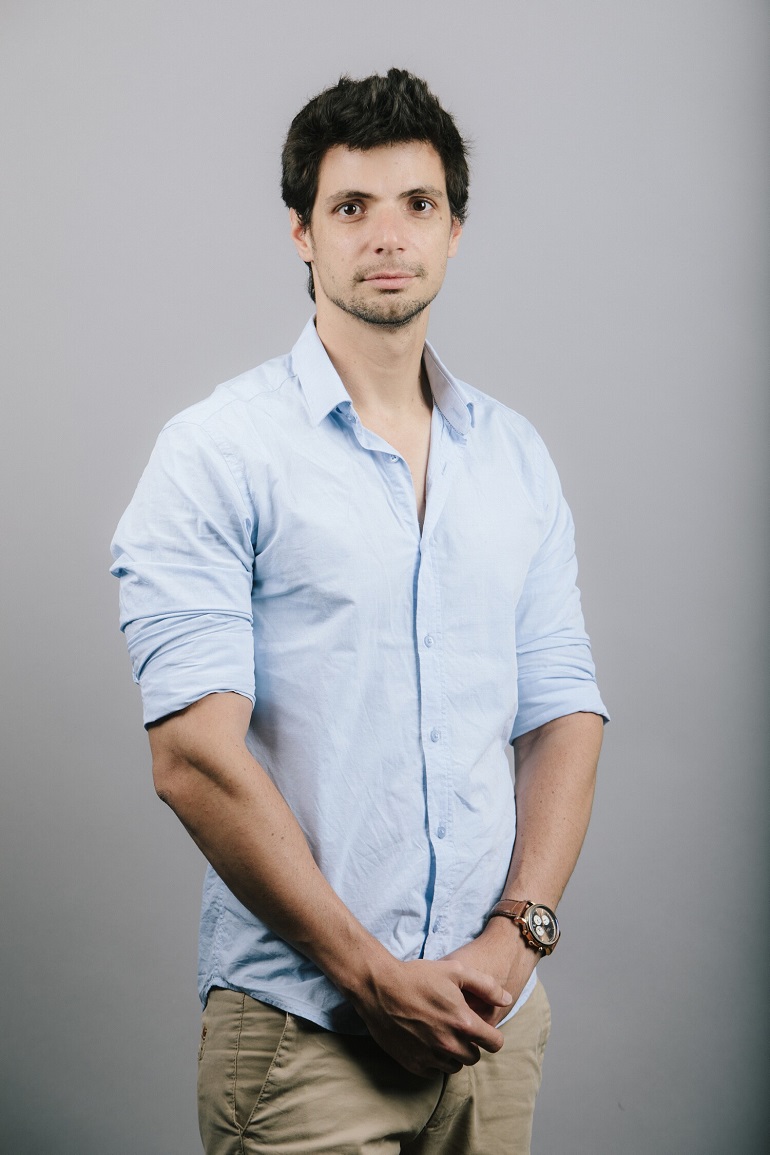 Hever, an expert in image processing, and his brother Ohad, who has a background in medical engineering, went on to co-found UVeye. Among other high-tech inspection products, it offers an under-vehicle scanner using high-resolution sensors, computerization, cloud architecture and machine learning. (UVeye CEO Amir Hever, left)

The startup began in 2014 and opened for business in 2016. Its first application was bomb-checking at border crossings and other security-conscious locations.

Now, the company is taking the undercarriage inspection system, called Helios, and other technical products to the global auto industry, with product launches this year and next.

Rather than look for bombs, the Helios scanner for automotive clients would instead detect and record things such as frame damage, fluid leaks, brake problems and exhaust-system issues.

UVeye is working with five automakers, including Volvo and Daimler, to install the system at vehicle assembly plants and dealerships.

The company says it can’t discuss prospective automotive clients, but other car companies, suppliers, fleet operators, rental agencies and dealership groups have expressed an interest in Helios and UVeye’s other products. The latter include:

“We are intrigued by the possibilities that UVeye’s technology offers,” says Zaki Fasihuddin, CEO of Volvo Cars Tech Fund. “This type of advanced scanning technology could allow us to take the next step in quality.”

The Tel Aviv-based startup has raised more than $35 million in investment capital since 2017, much of it from Toyota.

“The algorithms and software play an important role,” says Yaron Saghiv, UVeye’s vice president-marketing. “These are inspections with a computer vision and a retention of information collected. The cameras take high-resolution images and our software knows how to interpret it.”

He adds: “Combining the right hardware and software is hard.” The ability to inspect all potential issues is equally challenging.

Israel is the home of several recent technology startups, automotive and otherwise. It’s ironic because Israel otherwise lacks an auto industry. It does have compulsory military service as well as many tech whiz kids, including Hever. He credits the military with broadening his education.

He holds degrees in business and computer science. “The army essentially teaches you to work like a startup,” he says. “It gives you an issue and a couple of months to solve it with the resources you have – and solve it at all costs.”

Asked if the “at-all-costs” factor could lead to ethical issues (there are infamous examples of that in recent automotive history, i.e. Volkswagen’s Dieselgate), Hever says, “When you join the army as an 18-year-old kid dealing with human lives, you know you have a big responsibility and you act responsibly.”

He foresees UVeye’s core customers in the next five years as automakers, fleet operators and insurance companies that work with auto repair centers.