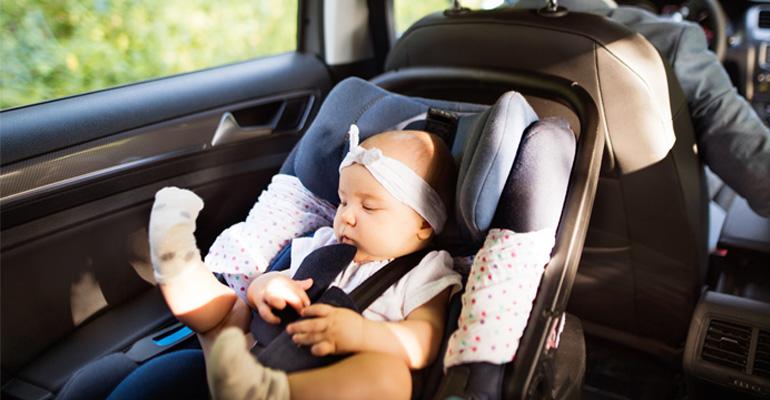 A panel of safety and transportation experts calls on developers of autonomous vehicles to protect the safety of child passengers, advocacy group Safe Kids Worldwide says.

The Children in Autonomous Vehicles Blue Ribbon Panel recommends in a report that child passenger-safety issues be addressed along with adult passenger safety during the testing and development of self-driving vehicles, which are being tested in nearly two dozen U.S. cities.

“Having the child-safety community at the table during the development and innovation stages, rather than after vehicles and features are in production, will decrease risks and enhance child safety,” the report states. It also says autonomous-vehicle regulations and laws should “ensure children will be properly restrained, have the highest level of protection in a crash and can be appropriately supervised during a trip.”

The report calls on developers of autonomous-vehicle technology to:

·         Seek child-safety experts’ input throughout the development and design phases to ensure the safety needs of children at all stages and ages are accommodated.

·         Recommend that marketing and advertising for autonomous vehicles shows families with children riding according to best practices.

·         Conduct testing that considers children’s needs and be transparent about such testing to instill confidence that children are a priority.

·         Support modifications to federal safety standards, if necessary and appropriate, to ensure child-safety systems are incorporated into vehicles with different seating configurations.

The report also offers specific recommendations the traffic-safety community can begin addressing now, including developing a universal definition of “driver” or “guardian” for autonomous vehicles transporting children through age 12; and educating first responders and law-enforcement officers on autonomous vehicles, especially in cities and states where these vehicles are being tested.

Members of the panel hope to facilitate an ongoing national conversation about their recommendations, Safe Kids Worldwide says.

“As auto and equipment manufacturers develop and test self-driving vehicles, they all should take steps now to protect child passengers in order to mitigate or eliminate future risks,” says Safe Kids Worldwide President Torine Creppy, who chaired the panel. “If we don't think through the implications for child passenger safety together now, children will be at serious risk for years to come.”

Should Revisions to AV START Act Be Considered?
May 01, 2018