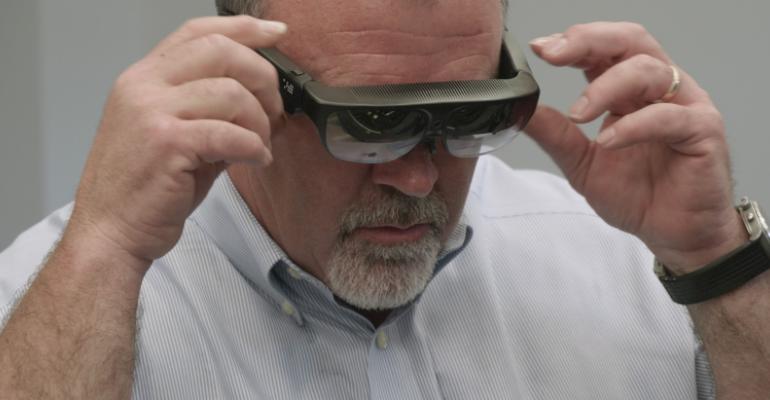 Porsche calls the AR glasses program Tech Live Look. The glasses allow a factory tech rep to virtually look over a dealership technician’s shoulder (below) and “see what I see,” so they can help with rare, particularly difficult repairs, says Porsche Cars North America.

“Difficult diagnostics scenarios are among the most consuming, in time and resources, for a technician,” says Doug House, manager-technical support for Atlanta-based PCNA. “Tech Live Look is designed specifically for those cases and makes sure the car is back with the owner as soon as possible, which is key in the current environment.”

The number of Tech Live Look sessions more than tripled from February to March as COVID-19 spread and social distancing became entrenched, but they’re still rarely used, the company says. At the higher rate, it still averages out to only about one session per day for Porsche’s entire U.S. network of 192 dealerships.

“Tech Live Look is not designed for typical cases that technicians can usually diagnose and repair without the need to contact the expert team, but (instead) for rare encounters of the most complex scenarios,” the company says in an email response to written questions.

Also since the COVID-19 pandemic, the U.S. company has added the ability to hold Tech Live Look sessions with technicians at the parent company in Germany.

Following a pilot program in 2017, the national rollout of Tech Live Look began in 2018 and was completed in January, PCNA says. 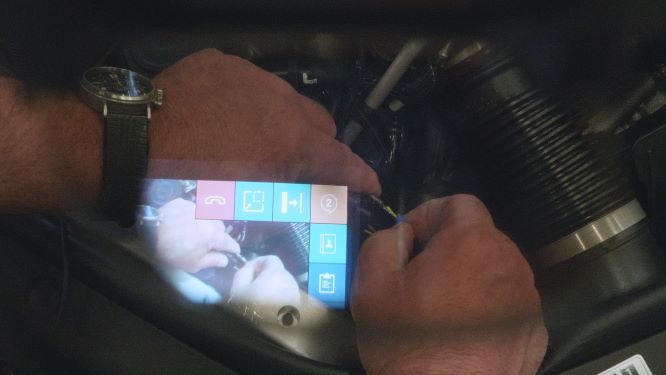