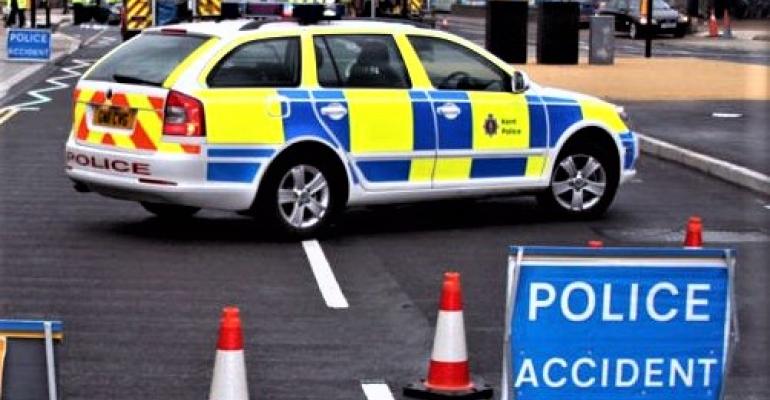 European Union figures indicate much more can be done to make autos safer – with a report saying 25,300 people died on EU roads in 2017, a toll remaining largely constant since 2013.

Automakers in Europe are facing a countdown to new European Union type-approval rules, forcing them to install new safety technology on their vehicles if they want to secure permission to sell those autos in the EU and get them registered.

EU figures indicate much more can be done to make autos safer – with a report saying 25,300 people died on EU roads in 2017, a toll remaining largely constant since 2013, with 135,000 people seriously injured in road collisions annually. As a result, the new type-approval regulation was drafted so “the safety performance of vehicles…will be further improved as part of an integrated road safety approach…” says the regulation’s text.

These reforms have been approved by the European Parliament and the EU Council of Ministers. They insist that all motor vehicles sold into the EU market (including trucks, buses, vans and SUVs) must be equipped with specified safety features, many from mid-2022.

Moreover, some special requirements have been put in place for certain kinds of vehicles. Cars and vans will have to be fitted with advanced emergency braking systems, emergency lane-keeping systems and enlarged head-impact protection zones mitigating injuries in collisions with vulnerable road users, such as pedestrians and cyclists.

Additionally, trucks and buses sold in the EU in the future will have to be designed to reduce blindspots. And they must be equipped with advanced systems capable of detecting nearby pedestrians and cyclists (below, left).

While the deadline for ensuring most of this equipment is installed on autos in Europe is mid-2022, it is more relaxed for some technologies. For instance, automakers have until mid-2024 to fit pedestrian and cyclist collision-warning systems and blindspot information systems, along with tire-pressure-monitoring systems on heavy trucks.

Manufacturers also have until 2024 to secure type approval certification for making autos without installing advanced driver-distraction warning systems, but the registration of vehicles lacking such tech is only banned from mid-2026 – giving automakers some flexibility on when and how to deal with the red tape.

Event data recorders must be installed on trucks exceeding 3.5 tons, minivans and buses by the start of 2026 if manufacturers want to gain type approval permission to make those vehicles. But registering such vehicles without these recorders would only be banned from early 2028.

Sigrid de Vries, secretary-general of EU parts-manufacturing association CLEPA, tells Wards her group welcomes the new regulation, saying it would “boost penetration of ADAS (advanced driver-assistance systems) and other safety systems on our roads from 2022.”

Noting many safety technologies that will become mandatory in the EU already are available, she says they have been “limited to premium cars, and this will now change.”

Indeed, CLEPA supports the retrofit of automotive systems “wherever it makes technical sense and is economically feasible.”

While all the mandated technologies will boost road safety, the largest impact on accidents “will probably emerge from (introducing) lane-keeping systems and advanced emergency braking systems for all types of vehicles,” de Vries says.

David Bailey, an auto-sector specialist from the U.K.’s Birmingham Business School, concludes, however, that “the new safety requirements for European cars and lorries are good news. They will save lives and mean fewer injuries,” with the reforms “leveling up safety standards across different EU markets (firms previously may have offered some of the technologies in some EU markets and not others).” 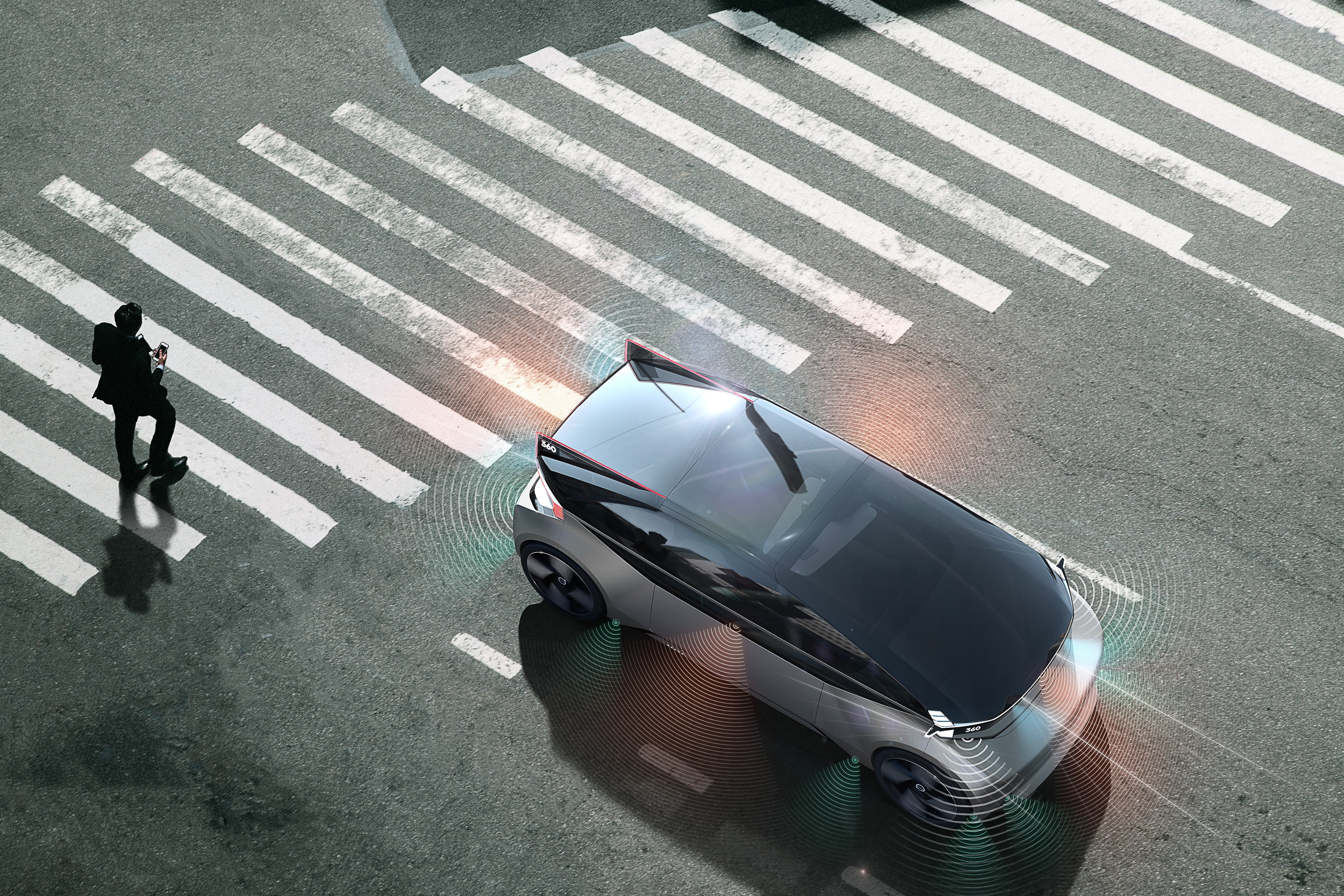 And while there may be higher prices for some cars in some markets, some “consumers may actually be attracted by the extra safety features,” he says.

He added local automakers could benefit from the reforms functioning as “a clever sort of trade policy,” given that automobiles made outside the EU that do not meet the new standards will not enter the market.

Bailey anticipates EU policymakers also hope their policies will prove influential internationally, with other jurisdictions following EU safety regulations – “encouraging uptake of technologies in Europe so that they can then be sold into other markets around the world,” with European companies finding additional markets for tech they have invested in because of the new rules.

Timo Harakka, Finland’s employment minister, who chaired the meeting of the EU Council of Ministers approving the final legal text, echoes Bailey’s views, saying: “These new rules will help us to reduce significantly the number of fatalities and severe injuries on EU roads. They also enhance the European car manufacturers’ competitiveness in the global market.”